jeezuz may as well start calling each other comrade now.

I wonder how it must feel to be in RIS. They’ve backed the dumbest horses in the damn stable.

Looks like I picked a bad time to reduce stress in my life.

They don’t commit treason either. 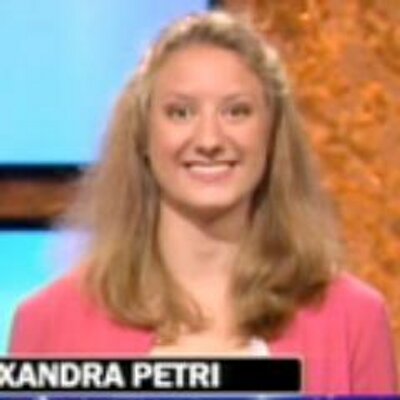 man this kislyak guy must be the least memorable conversationalist ever because like NO ONE remembers talking to him
49 Likes
Boundegar 2 March 2017 05:32 #10

(Body seems unclear, is it a complete sentence?)
(Yes. Yes it is.)

By my count that makes four top Trump aides THAT WE KNOW OF who were in contact with the Russians, including the guy who is now in charge of the department which is ostensibly in charge of investigating that kind of thing.

Holy fuck guys. This administration is just so fucking fucked.

Like, the hubris!!! To think he can just lie, about something that stinks of high treason, and they all think they can just get away with it?

van Perez just said it on CNN, so I suppose I can here: Kislyak wasn’t just ambassador, he was Russia’s “top spy recruiter” in D.C.: SVR.

That does not pass the laugh test. Tactically it would be a big mistake to make the most visible member of the political delegation also the head of the clandestine operations. I’m sure he was looped in because he was the ambassador, but I’m going to need more than just hyperbole to believe he was actively recruiting.

When we discover that someone in the Trump administration has not committed a felony or other impeachable offense, now that will be news.

What’s the over/under on Beauregard lasting until Monday?

“So you say you called the ambassador because you were on the armed services committee?” – dubious fox

Well, it’s a good thing lying to congress isn’t a big deal. Or at least, it’s not like he ever insisted it was a big deal or anything, except that time he tried to get Clinton impeached because of it. He he, oops.

The Russian connections are coming in fast and furious at this point, and the denials are sounding weaker and weaker. Trump with his whole, “I don’t know who that guy is… that I did business with, and I’m photographed sharing a stage with… multiple times, and who showed my family around Russia. No idea at all.”

because you were on the armed services committee

The other 20-odd people on the armed services committee: “Huh, how come none of us ever met with him, then?”

When we discover that someone in the Trump administration has not committed a felony or other impeachable offense, now that will be news.

Honestly, I’m not even sure that’s possible, given the sorts of people with whom Trump is filling his administration.

I think I can see the edges of that gif fraying…it’s been seeing a lot of use recently.

The Russian connections are coming in fast and furious at this point, and the denials are sounding weaker and weaker.

I think I’m starting to gain some sort of clarity, seeing the method in the madness.

It’s pretty clear at this point that the Trump campaign’s collusion with the Kremlin is deep and binding.

So the plan was to go for it, get elected, then as fast as possible destroy the free press and corrupt the judicial system, because if they get busted for what they’ve actually done here, they know they are going down big time, like prison.