“When technical people give push back, we just push them out the window - why not you do same?”

Putin is a poltroon who’s basically abandoned his domestic leadership role when it comes to COVID, delegating the mainly bad-news announcements to underlings. That’s something America’s ratings-addicted narcissist-in-chief will never be able to do.

Meanwhile, I’m sure Il Douche made sure to lament the loss of life in the war, since there were “fine people on both sides”. It’s ironic that the leaders of the two former nations allied against Hitler are both doing their best to make sure that the circumstances behind his rise are forgotten.

Putin is a poltroon who’s basically abandoned his domestic leadership role when it comes to COVID, delegating the mainly bad-news announcements to underlings.

We’re told Johnson has recovered and resumed the role of PM - yet he’s not to be seen at the daily governmental briefing where the numbers of dead and infected are disclosed and where journalists get to ask questions.

Yet, like Lazarus, he reappeared at 8pm tonight in front of the cameras (no questions please) to be seen to ‘clap for carers’.

I’m starting to sympathize more and more with the sentiment that Russiagate is MAGA for liberals.

It’s nothing more than ingroup signalling among centrist Dems. Yes, they use it to reinforce solidarity with each other against the Trumpian right, which is great. But it also seals them off from everyone else. It makes the Dems look like snobs.

The problem isn’t that the Russian interference is untrue - it’s established historical fact now - it’s that this ever-present #Resistance trope of Trump-Putin conspiracy is getting old. People are rolling their eyes. That’s the problem when the arguments devolve from actual statements about matters of fact to lazy associations like this - it opens you up to people disagreeing with you on an aesthetic basis alone. Trump may be crooked, but at least I’m not a liberal.

Well, there’s legitimate concerns over Russian interference, and then there’s people jumping on the band wagon to live out plain old russophobia. I have no doubt the OP is firmly rooted in the first camp, but I have seen others where I’m not so sure.

I think this person put it rather well in 2018: 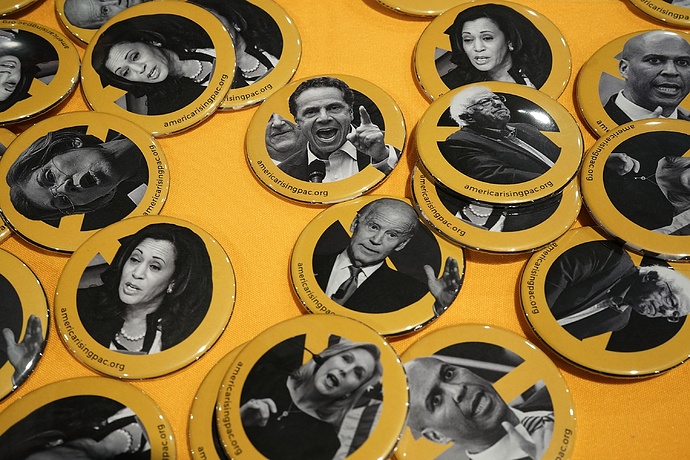 Riling up the public against Moscow is good for Democrats in the short term—and bad for America.

When a political party increases its animus toward a foreign country—believing that this will enhance its own popularity—it introduces second-order effects that can manifest themselves years later. It creates a voting bloc of Americans who become socialized to hate a foreign government and, by extension, its citizens. It reduces the motivations and complexities of that government to a simplified caricature of anti-Americanism or just plain evil. More broadly, it engenders hostility between the United States and foreign countries, which makes cooperation over shared problems more difficult and rapprochement unimaginable.

This is in particular, when talking in shorthand terms like “Russia is doing this bad thing” and “Russia is showing that vile characteristic”. Go all out on Putin, I don’t mind, guy’s a thug. But the Russians as a nation are a decent and overall friendly people like all others, and that can sometimes be lost when talking politics - and more naive, or younger people might pick up on that.