Forgive the completely unrelated and off-topic comment, but I am really pissed at all the studies that said fast food would lead to an early death.

I’m confused. Why do you continue to fund your former presidents and their entourages? Aren’t they going to be making enough money from book deals and dinner speeches for the rest of their lives?

When our prime minister loses an election, they have to move their crap out of Downing Street the same day, and are on their own from then on.

Of course, when I say “on their own”, I mean “apart from their ministerial pension, and, more significantly, whatever benefit they can leverage from the contacts they’ve made.” 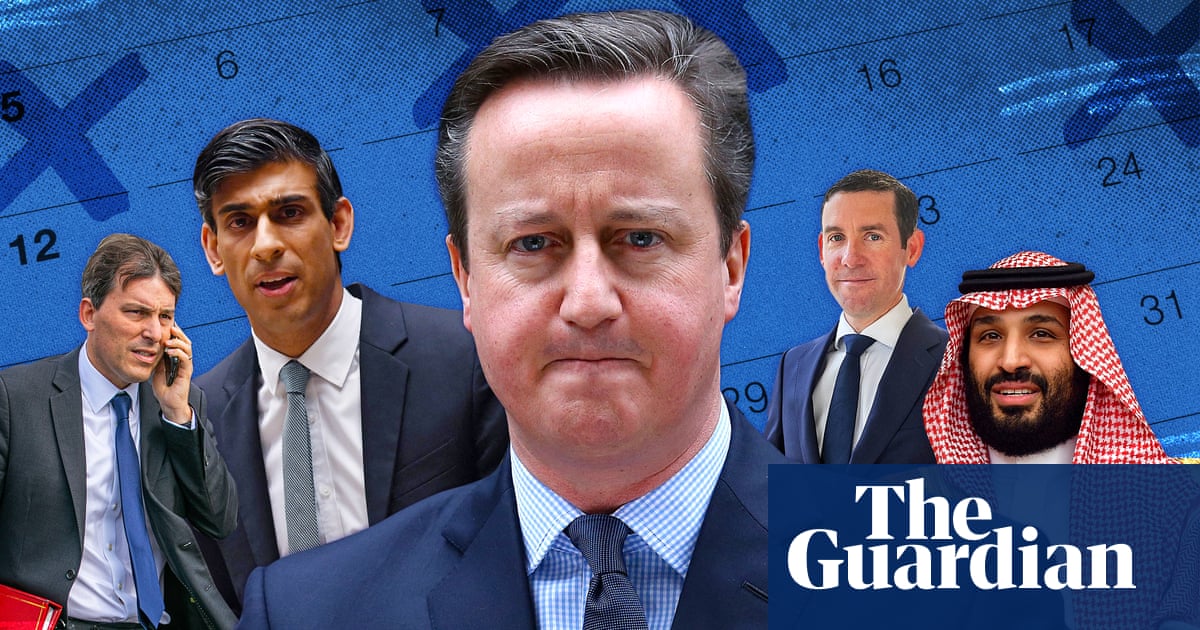 Cameron and Greensill: a timeline of events in the lobbying scandal

Isn’t the PM still an MP after losing the PM position?

Fair point. So they still get their MP’s salary for as long as they hold their seat, and presumably whatever extra cash the Leader of the Opposition gets, for a while anyway.

Traditionally they’d take a ‘promotion’ to the Lords, because it gets them out of the way of the Commons and they can claim allowances through that. Thatcher was the last one to take that offer. The last PM is hanging around the Commons criticising her own party, and last-but-one has created a lobbying scandal.

The SDNY, OTOH, is federal and can pluck him off his golf course with a helicopter if they have a warrant.

Forgive the completely unrelated and off-topic comment, but I am really pissed at all the studies that said fast food would lead to an early death.

If it makes you feel better, picture every heartbeat 45 has, he’s rolling 5 D20s. Eventually, they will all come up Ones.

At 1 heartbeat per second, that’s 2.7% chance of dying every day.

Oh cool, I can paste my graph. On those odds he aint seeing Christmas.