These are not new. Curt Schilling got flack for a tweet about the shirt back in November. 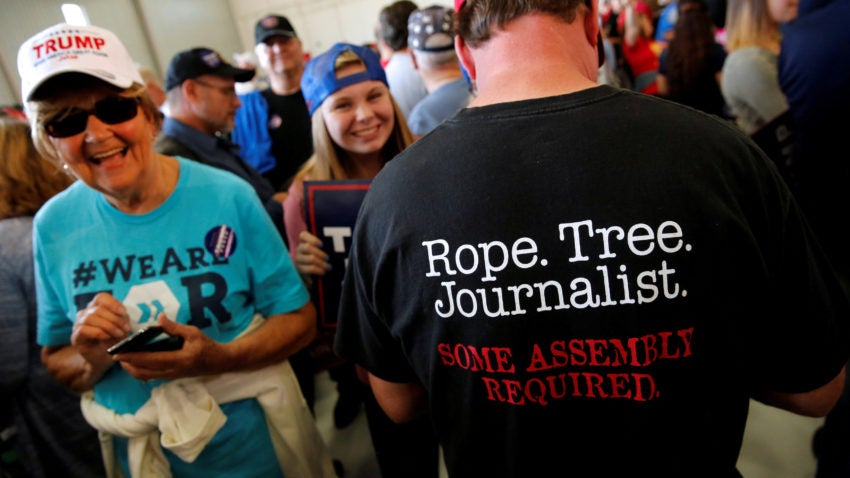 The former Sox ace continues to be highly political on social media.

I was trying to figure out a “laundry basket of deplorable” pun, but it doesn’t feel either appropriate or funny.

Honestly, aside from the fact that he has the launch codes, Trump doesn’t scare me as much as his followers. He might end up impeached or removed from office, but the authoritarian fascists who put him there in the first place will still be here.

These people have lost the fucking plot.

This is the shirt they should be wearing:

I’m curious, were the shirts sold at the rally by Trump’s own campaign?

It’s not like Trump wants anyone making money at these events but him.

After his latest press conference and rally I have decided to stop trying to figure out Trump’s supporters. At this point they’re just nuts, and that’s all there is to it.

And by the way, there has been another Bowling Green-style attack. This time in Sweeden. 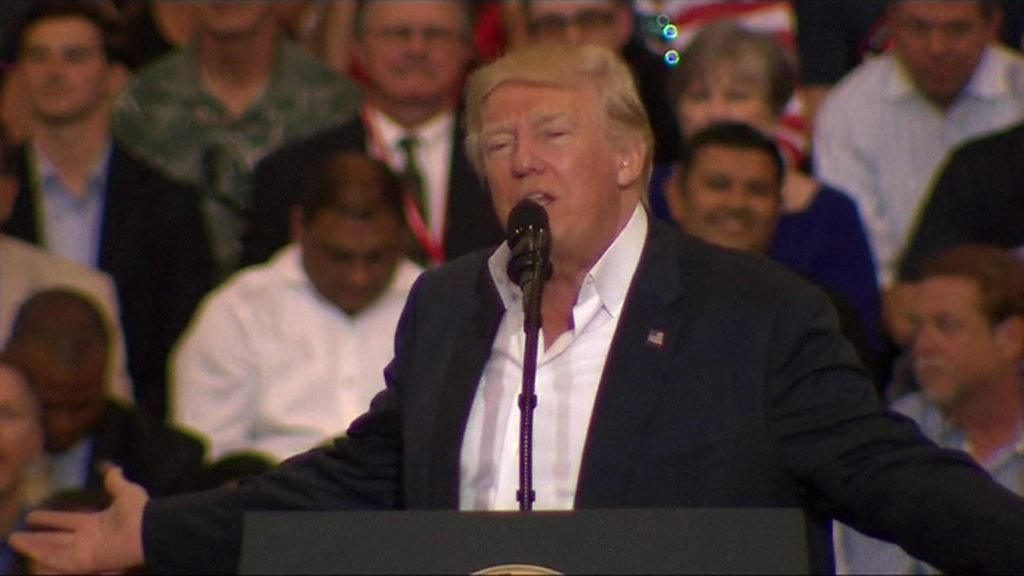 What happened last night in Sweden?

All was quiet in Sweden despite President Trump's suggestion of an attack in the country.

The First Amendment is at stake with these numbskulls, so we must all fight now, for our very right to speak is at stake; double-stake in play. shield

You can pry my pen/pencil/keyboard/stencil/eye-operator/paintbrush/finger/foot/toe from my cold, dead speaking-device, you authoritarian thugs! stands up

One of the most often cited reasons why USians believe themselves to be the “most free country on the planet” is their liberal approach to free speech i.e. the 1st amendment (regardless of all the police-state shit going on).

Whats left of the US’s freedoms when the right to a free press is gone too? Guns? They got guns in Somalia …

“Authoritarian, fist. Some application of force required.” Hey, two can play at that game!

This time in Sweeden.

Is nowhere safe from the lack of terrorist attacks!?

Apparently Trump supporters have been attacking Sweden for, um, having the audacity to have not had a terrorist attack and thus prove the President wrong. Even Wikileaks has gotten into it.

We have to confront the fact that roughly 1/3 of the electorate are actively trying to harm us, and won’t respond to reason because they define reality to suit their whims. These are no longer our countrymen—they’ve made ourselves our enemies and they mean to weaponize our democracy and use it against us.

Even if Trump disappears, they’ll still be there. We can’t govern ourselves effectively because instead of addressing our problems, we’re stuck defending our institutions from homegrown fascists.

And I’m not sure how you fix that. It seems that the only way this gets resolved favorably is if people in the political center recognize the threat and are willing to actively suppress it.

Guns? They got guns in Somalia …

I had to bite my lip from saying almost exactly this to a coworker (different shift) who was enthusiastic that with Trump in office he’d finally be able to obtain his first fully automatic weapon as well as a private sales license.

I guess biting my lip said enough because the conversation halted at that point.

I was checking out InfoWars pre-inauguration and Alex Jones was working everyone up over all the riots and terrorism that the protesters (funded, of course, by George Soros) were plotting. The way it was framed is that the protesters would try to suppress Donald Trump’s free speech by disrupting the inauguration, and so it would be necessary to use force to defend the first amendment from the protesters. Likewise, they don’t see themselves as campaigning against the free press, but against a nefarious “liberal media” cabal that’s out to enslave them and turn their kids gay.

The outcome is that you get this really infuriating form of hypocrisy where people claim to be acting in defense of the very rights they’re trying to suppress; where people can, with a straight face, talk about beating up protesters in the name of free speech. It would be so much easier to deal with if they would just say “I don’t believe in free speech. I think you should only be allowed to say things that Donald Trump agrees with.”

I say we talk.

Why do you speak so?

However: if you start hating people for just being alive I will see you for what you are: beyond reproach.

For when he absolutely positively has to kill every motherfucker in the room?

The ancestral camp fires of the Wild West are still ablaze in the eyes of present day angry white men.