Give her a break; that was probably the only even halfway plausible positive thing she could think of to say about the man.

Is this for real? Serious question.

Oh, I fucking hope it is;

I will admit I giggled a little when her response to “say something nice about Trump” was “well I guess his kids aren’t completely awful.” On the list of direct compliments you could pay someone, that’s preeeeeeeeeeeeetty far down.

When will these so-called ‘constitutionalists’ have the balls to stand up and call for the repeal of all amendments, so American can return to the true vision of the Founding Fathers? Surely if the document is so perfect and untouchable, they shouldn’t have made all those nips and tucks?

She still did way better than I would have with that question.

I want that shirt. And I want to be like those ladies when I’m the right age. 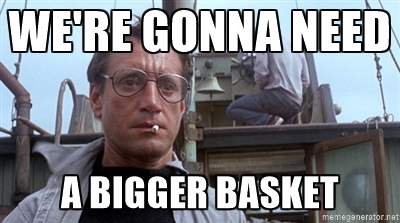 THIS is the part that gets me. What the fuck is wrong with masculinity in this culture and is there a way to cure it?

“A radical orchiectomy is indicated in the management of a suspected testicular tumor.”

I don’t think that will fix the problem, though.

Not sure masculinity needs to tarred with the brush that is the toxic stupidity of these people. There’s certain behaviors that are called masculine that should just be called fucking stupid. They’re often hilariously paradoxical because at their root they’re nothing but the outgrowth of some serious insecurity.

What are you? Some sort of Pinko Hillary supporter? I recognize an end-run attempt to take away the 2nd. I’ll give ya the 1st – nothing good ever came out that one anyhows. 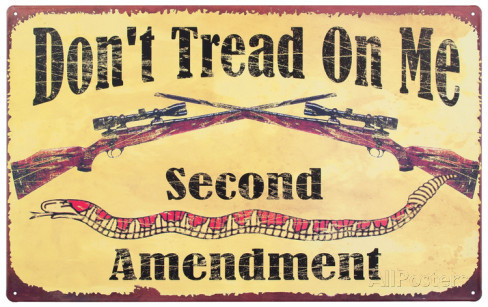 This is one of those times when I really start to question whether it’s too late to opt out.

(I really couldn’t see myself putting the laser-hair-removal technician through that though.)

THIS is the part that gets me. What the fuck is wrong with masculinity in this culture and is there a way to cure it?

Spanky kind’a has a sassy Drumpf vibe going there…

Could try the The Gate to Women’s Country cure…

So far this election (and honestly the last few years) they’ve gone after at least 1, 4, 6, and 14. Now its the 19th. If they went whole hog on tossing the whole list they’d have to get rid of 2, and that’s their favorite jerk material. So they’ll probably just keep working through the list.

White people are the bulk of electorate, disproportionate to their percentage of the population (last I checked). Women only recently pulled equal (and actually ahead at 53%) to men in representation in the electorate.So you drop women out and you leave White men as the single largest demo group. Last I looked into it Trump was pulling them ~60-40. He pulls ~0 in the black community. And I think Asians, Latinos and assorted other ethnic groups he’s not doing much better something like 10-20%. Jews are complicated, traditionally conservative and pro-Israel groups are the most active politically so they vote more often. The Jewish community as a whole tends to cant left. But that’s a small demo nationwide, and they are sort of fracturing because of the whole “Anti-Semitic Candidate” issue.

So basically white dudes are the culprit here. Which is embarrassing. Because I’m the whitest dude. Silver’s maps look a lot more extreme than 60-40 because they’re electoral college maps. The electoral college is mostly winner take all. So no female vote, and white dudes going like 52-48 would probably look damn near the same.

I suggest that Trump supporters don’t study history much, or they would know just how hardcore the women can get. 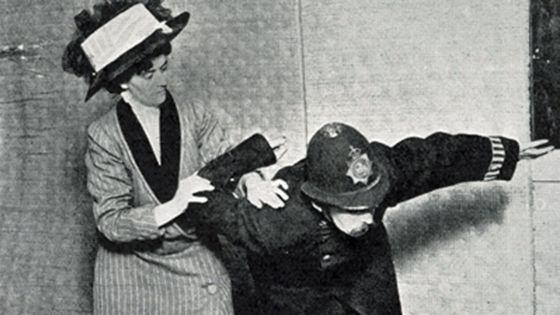 The reality of the situation is that the process for getting an amendment to the Constitution passed would require plenty of women to be on board-- you can’t have the states vote to approve the amendment but somehow make it retroactive so that women aren’t allowed to vote on it. The other problem is how many congressmen have the guts to vote “aye” for the amendment, knowing that if it doesn’t pass by the time the next election rolls around they will have lost 100% of the female vote?

This is the danger of granting people Constitutional rights. Once they get them it’s really, really hard to take them away! (Also: shut up, gun nuts.)

What, do these people have no mothers, or were they hatched by toads, in excrement?

My clinical depression notwithstanding, I want to kill myself.

The more I experience 2016, the less keen I am on men’s suffrage.