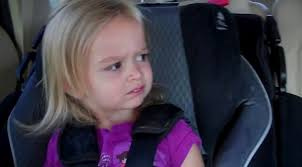 Those women are delusional. Are they handing out free drugs at these Trump events? That or I just saw one of the worst cases of Stockholm Syndrome ever. 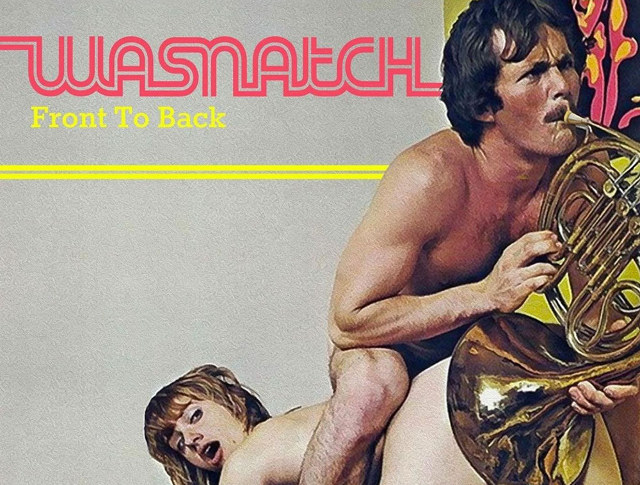 Yeah, it’s a French horn, but the execution’s still the same

This phenomenon isn’t unique to Trump. I think many voters get sucked into hanging their hopes that the new president will be different. Hell, look at Obama. There were many interviews with people assuming Obama would be taking care of things, including paying for stuff they needed/wanted.

I think the a good portion of Sander’s supporters had similar sentiments (note I didn’t say “all”). Though, again, even if Sanders 100% wished to do certain things, I doubt most would come into fruition because that isn’t how the presidency works. He was in Congress for how many years? Hell he is Senator NOW - he could introduce a College bill or a student debt relief bill TODAY. Doesn’t mean it will get anywhere.

Citizens United needs to be overturned before we lose whatever democracy we have left.

Sure, man, but my point is Ronald Regan was a divisive fearmonger.

I gotta remember to stop watching videos like this while I’m somewhere I can’t drink.

But he was from the Government, and he was not there to help. Maybe he was onto something…

Perfect use of that gif.

There’s only one problem with it:

The fact that Trump still has a non-zero chance of being elected by his supporters isn’t something to laugh about.

But that audacious belief that dude will put money back in anyone’s pockets but his own?

Barnum once he got away from running lotteries and got into what made him famous was actually pretty open about the fact his show was bunkum and entertainment. It has been too long since I read the biography I have of him but he was pretty scornful of a Trump kind of huckster. 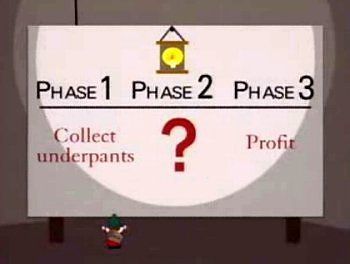 The punchline is that if Trump actually met these women who adore him he would likely think they’re complete fucking idiots (which they are).

One thing I don’t understand about women who support Trump. If he thinks it’s OK to body-shame a woman who looks like THIS: 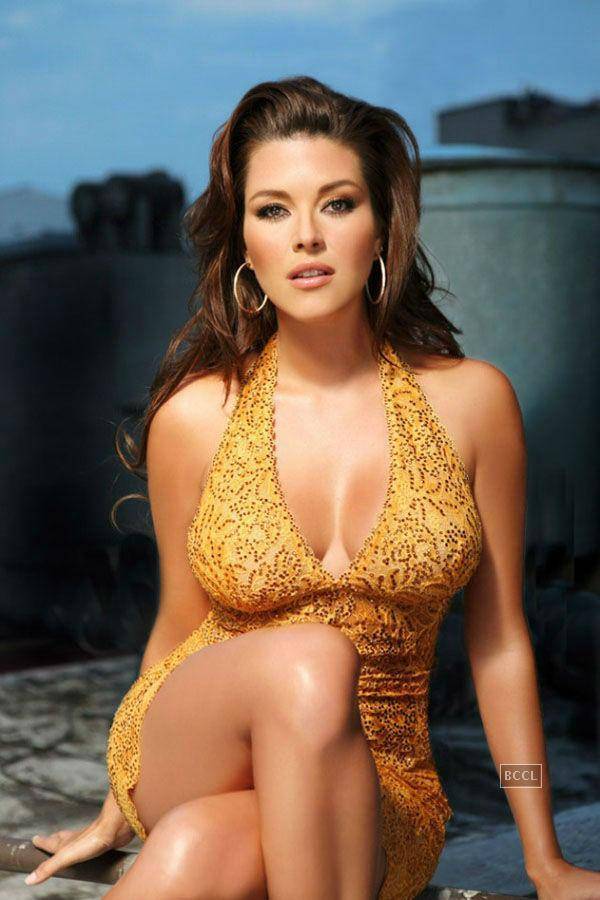 …then how do you think he really feels about YOU? 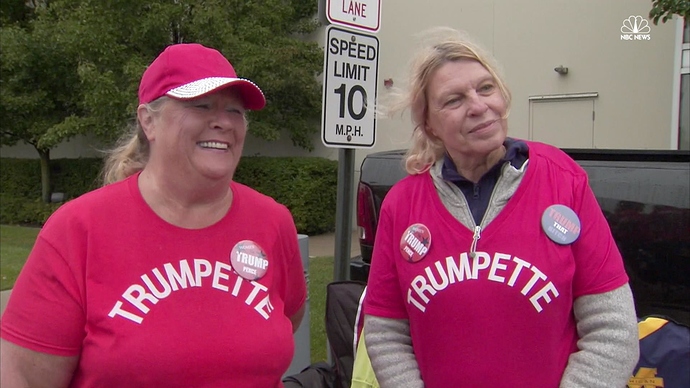 (Note: above image is not intended to body-shame anyone, merely to provide contrast.)

It was frustrating to watch the question/response there because Trump didn’t just say, “She was overweight, this was a problem.” The way he drew attention to the supposed “problem” was by calling her “Miss Piggy” and other humiliations. (Not to mention the “Miss Housekeeping” jibe.) In trying to describe the issue, it was made to seem a lot less offensive than it actually was. It’s become clear, thanks to various reports that have come out, that Trump is unable to interact with women without judging their bodies and how sexually appealing he finds them, regardless of who they are or what the context is, and letting everyone around him know what he thinks. What would Trump have to say about these women? Some pretty ugly things, obviously.

But he was from the Government, and he was not there to help. Maybe he was onto something…

That’s what gets me most about that quote… you’re taking it to heart, when it was said by someone who was leading the government at the time, and who was trying to convince people that his version of help was the best…

(of course, he was using it in speeches where he was selling the idea that the government had had no part in economic growth aside from getting out of the way of businesses, but I still feel like it’s a bit of a contradiction)

I know someone who is extremely fond of Reagan’s quote: “The nine most terrifying words in the English language are, ‘I’m from the government and I’m here to help.’” They’re going to be voting for Trump, of course.

My. Entire. Office. I swear I’ve heard that quote more in the last 2 years than all 30 years of my life before I started working here.

You must work for the government

Came here for this. I’m very curious about Phase 2 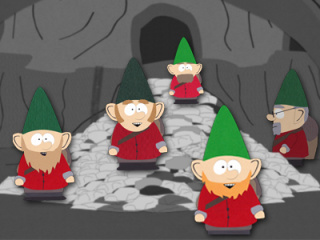 There seems to be a lot of pussyfooting around the main issue; that the traditional exo-euro fair-skinned majority are “praying for this nation” to regain the facade culture once controlled by violence, and these women would support a turd if they thought it would bring that “American Dream” lifestyle back (I know you know;-)

You know, the 2 elderly women in the lower image are so far from sexual conquests for him… I don’t think he’d bother to insult them. It wouldn’t take anyway; they’ve been dissed over the years by those far beneath him and they aren’t uppity enough to see themselves as dating material for The Donald in any case.

He saves his venom for those whom he senses see themselves as “in the running”. He insults powerful, good-looking woman in the prime of their lives. Or in the case of political opponents, in the prime of their political lives. It’s a bit Rovian; he draws attention to himself by attacking the moderately strong at their strengths, in order to effect more severe damage.