The categories will be as follows:

This pretty much guarantees that the federal government will be 10-14 days behind this pandemic.

This virus spreads before you show symptoms. People in rural areas might live further away from each other, but they are still nodes in an infected network and probably have about as many links as someone from New York City…

FYI I’m in San Jose CA, one of the first parts of the US to issue a shelter in place or other similar order. Ours exempts many many things as essential, “Construction” is one, so is “Essential web and internet services”, auto repair, places like Home Depot.

Even with all the exemptions the amount of green on google maps is quite astonishing. As is the lack of road noise when I go out back.

So he’s going to create incentives to reduce testing.

Whelp,
when even my rural republican governor issues a stay at home order, thereby pissing off the local trumpista’s, you know the shits about to hit the fan.

If this was the plan put in place a month ago (and the “robust surveillance testing” wasn’t just lip service) it would have been reasonable. Now, however, there are already people with the virus in most counties, and all counties with significant populations, so this is insanity. He’s announcing that he thinks we should make the exact same mistake next month that was made the last 2 – only responding after the virus has spread within a community. He truly does not learn anything

Ours exempts many many things as essential, “Construction” is one

As far as I know, the Santa Clara county order is the same as the San Francisco one, and up here only certain construction projects are considered “essential” and can continue - such as residential construction which will add new housing stock, necessary repairs to keep residences habitable, and infrastructure.

Donald J. Trump will be more [in]famous than James Buchanan. I would be excited if I wasn’t also living through some real shitty times.

Is he obliged to explain the data sources he used to reach the rankings? It speaks to the man’s character that it wouldn’t surprise me that there may be ethnicity and election factors taken into his decision making.

I’m so ready to have this guy thrown into the ocean except for that the Great Pacific garbage patch doesn’t need an orange tint.

There is some science that suggests this plan is unwise. A paper by JAMA says that some patients released after “recovering” from the virus still tested positive. This means there is a possibility of asymptomatic Covid-19 carriers who can transmit the disease both before and after showing and recovering from it. Until more is known about the disease it is unwise to rush to judgement about who is safe and who is not. 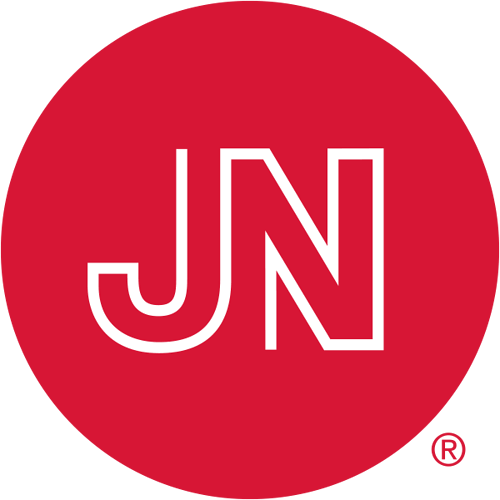 I wish we could finally bust the myth about running government like a business. Practically every job that government does should not be run for profit. Even if you believe that government should only supply law enforcement and military protection, please consider the horrific consequences of performing these functions for profit.

Its also possible for people who have already recovered to catch it again.

Whereas where I live, when asked why the data wasn’t being broken down by community, the response was "because you can assume that it’s everywhere. So please take measures. "

Only to the extent that it qualifies as a plan at all. This is just an abdication of responsibility.

Well, he takes responsibility for nothing at all, so, yeah?

The categories will be as follows:

Since , for him, it’s all about the election, the ranking will be based on total donations to his re-election campaign by county.

Ah. So instead of measuring the risk he’ll measure the number of survivors?

all about the election

Swag will be awarded: I Am A Fealty Survivor