Trump visits Silicon Valley for fundraiser, location a mystery even to donors 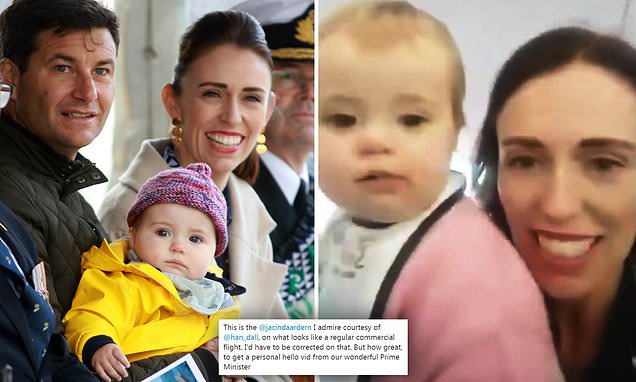 Take that Meghan! Jacinda Ardern takes her seat on a commercial flight after waiting on STANDBY – before recording some motherly advice for

… there’s so much to unpack here. Not least of which is that the freaking PM was on standby, for a regular commercial flight

Not everything is shitty in the world.

I’m so jelly of NZ, so much of the time lately.

Oh, Christ. That guy. Figures. I worked at Sun for a time and he had a reputation as a grade A douchebag.

Trump is protecting their billions for them.

they’re talking about the people who would show up to protest Trump if they knew where he was.

Those people wouldn’t be from Silicon Valley (Santa Clara County), they’d be from San Mateo County, and San Francisco. Counter protestors would show up from Alameda County and Contra Costa County. Santa Cruz County would show up if there was nothing better to do that day.

Getting a hundred grand for putting up with Trump for an evening isn’t bad. … Oh, wait, you want ME to pay HIM?

See, you were supposed to drink fifteen cans of Stella, and stay til Monday night

A “President” who sneaks in and out under cover of darkness. Jesus, what an effing coward. 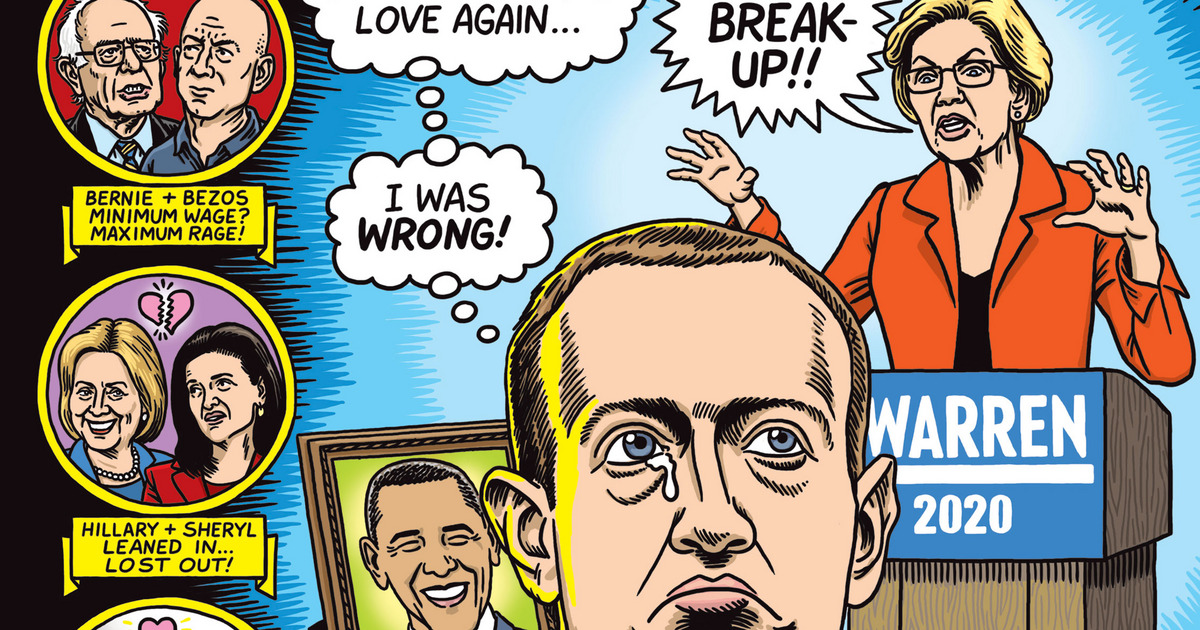 Inside the collapsed marriage of Silicon Valley and the Democratic Party.

I didn’t realize CA county politics was so clearly divided. Here there is a nearby county that didn’t rejoin the Union until 1965.

I didn’t realize CA county politics was so clearly divided.

The Bay Area is full of radicals on both sides. Most people in the Bay Area don’t care too much either way and don’t vote consistently when they do claim to care. Get away from the coast and there are real unusual counties up in the Sierras and gold country, with colorful histories and shockingly bizarre county board members.