When he’s doing this, I just want to know: what’s he thinking? Just what is he preventing? What is he so scared of his own rally being seen by the public?

It reminds me (for some reason, very tangentially) of this one: 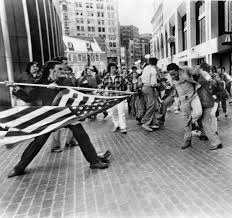 Has kinda a LBJ vibe to me.

Exhibit A: a ferret 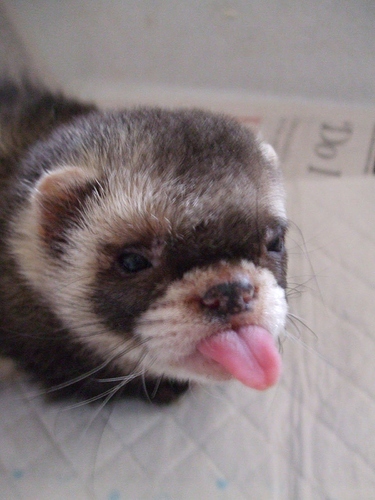 Exhibit B: a young Ted Cruz as a mime version of Adam in a play based on the Book of Genesis 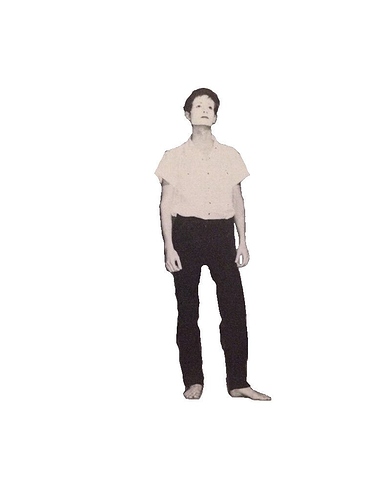 Rhetorical question but, what could possibly make someone volunteer to be a member of Trump’s advance team? 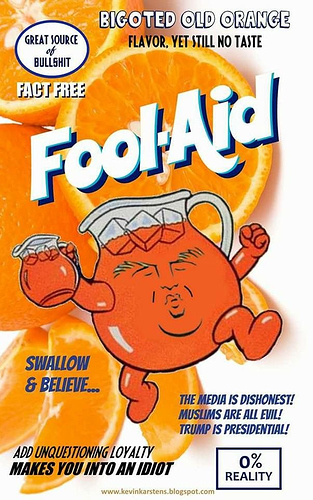 They both look like they’re wearing white face to me.

Those cut-away lens hoods have fairly thin edges; I’d have smacked the back of his hand with the lens, he’d have been carrying the mark for several days, the photog would have got his photo, and revenge

His human mask seems to have fallen off. He reminds me of the user generated Gareth Southgate that Rock Paper Shotgun created in FM2018. 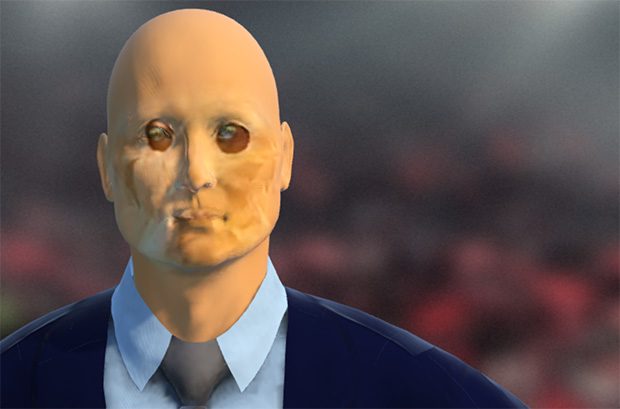 (To be fair to the game, they used this as the source)

E Honda could give him some pointers: 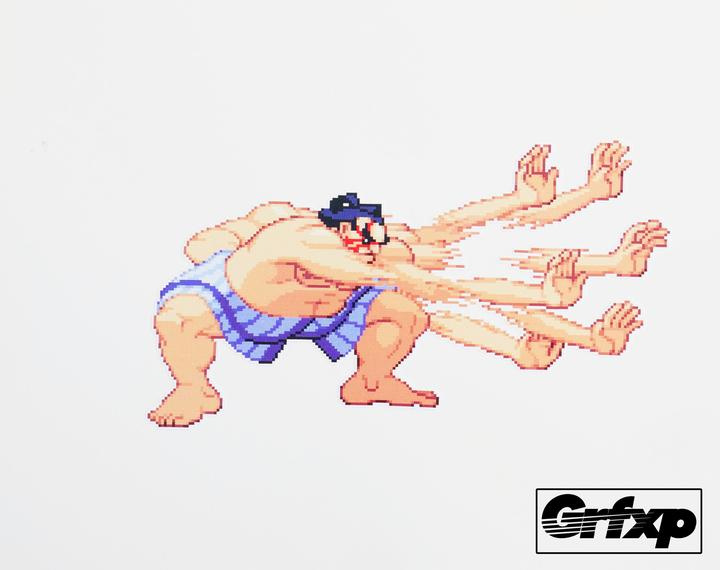 They elected Mike Pence. The bigot credentials of Indianians is pretty well established. 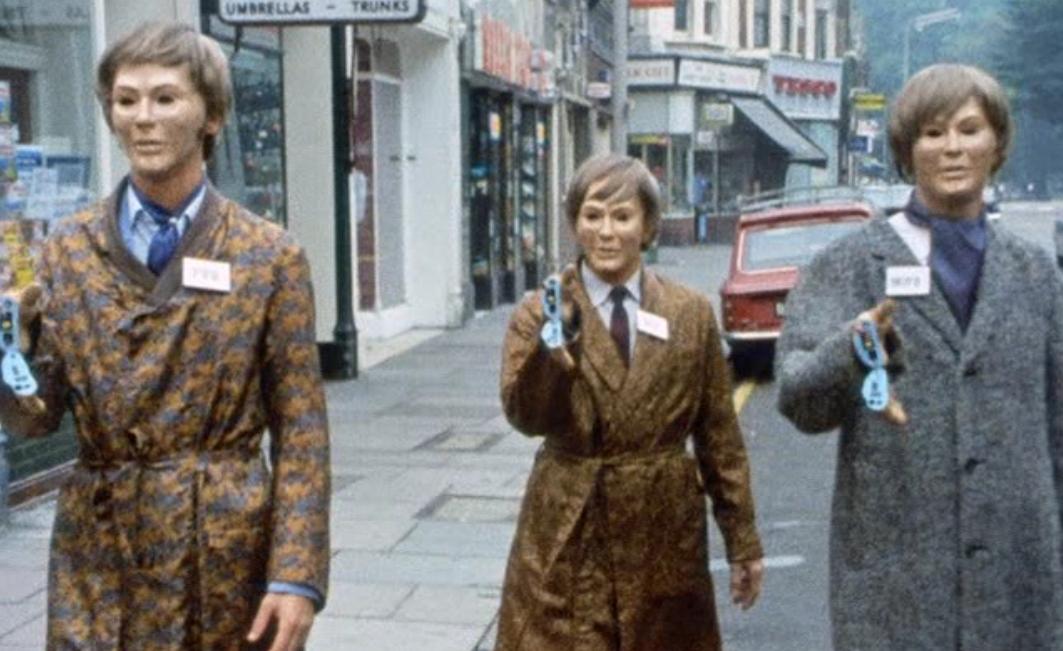 The Autons were robots that resembled plastic shop-window mannequins, animated by the Nestene Consciousness as soldiers. Though they were not the only creations of the Nestenes, they were the most easily identifiable and were utilised during every...