Trump was just being 'sarcastic' by thanking Putin for kicking out U.S. embassy staff in Moscow

Trump was being sarcastic when he said that he had any business being in the White House.

Trump was just joking when he dropped nukes on North Korea. HaHa.

He can’t joke his way out of this shit. Nobody is laughing.

At this point he’s like the schoolyard bully who says, “You’re fat! Just kidding!”

"Trump was just being ‘sarcastic’ by thanking Putin for kicking out U.S. embassy staff…"

Just now: Trump on North Korea threat: ‘What I said is what I mean’ -CNN

His idiot mouth pieces don’t get to say otherwise

Remember voters swooning how candidate Trump said what he meant? Those were the days.

Yeah, of course I believe that… 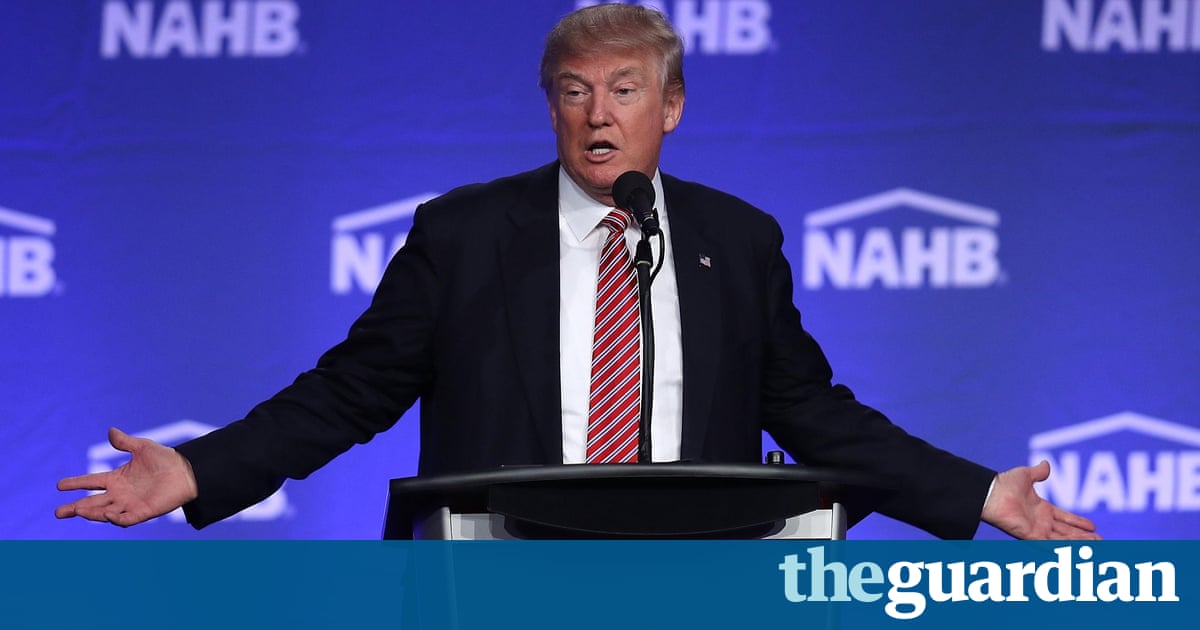 Given a chance by radio host Hugh Hewitt to clarify his comments, Trump doubles down on literal interpretation and calls him Isis’s ‘most valuable player’

Next step: “No, I fucking meant what I said in the first place.”

Every day the republicans don’t abandon this guy is a day they prove they’re traitors to the country they’re supposed to represent.

Well…even a blind squirrel finds a nut now and then.

Perhaps its just Stockholm Syndrome, but I instantly heard the sarcasm in his twitter-voice when I read it, and felt it was so obviously sarcasm intended to rib Putin that it’s hard for me to ‘hear’ it any other way.

I thought @markfrauenfelder felt the same way based on the other bOING post on this:

Trump thanks Putin for kicking US Embassy workers out of Russia

Trump thanks Putin for kicking US Embassy workers out of Russia

Guys, he was trying to cut back on payroll anyway.
JOBS JOBS JOBS!

Yes/No. I hate Trump as much as the next guy, but at least he’s so incompetent that he can’t bring any of his agenda through, see health care. If he gets impeached or resigns, we are stuck with president Pence, who is also a supervillain but much more competent in his job. That might be even scarier.

This is the typical response you get when a bully is confronted by a bigger bully.

Scarier than the dipweed who’s currently engaged in a pissing contest with the only nuclear-capable leader who’s possibly crazier than he is? Congress is so dysfunctional right now that I don’t think even Pence could ram an agenda through if he wanted to, and we’ve got an entire playbook full of ways to fight back against religious extremists like him.

Given the choice between a far-right religious nutjob and a nutjob who has no filter, a propensity to escalate even minuscule situations into 5-alarm-fire screaming hellmouths, and who lets far-right religious conservatives dictate executive branch policy (transgender military ban, abandonment of civil rights suits, advocating that LGBT people aren’t covered by the Civil Right Act anyway…), I’m inclined to go with the former. At least that way I’m not living in continuous dread of the day I wake up to find out that half of the west coast is gone.

Mike Pence is just a guy. I’d rather fight a guy than an incontinent baboon that’s already got ahold of me by the appendix.