Oh, is that right? 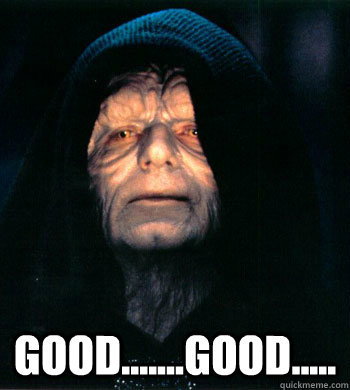 They do shoot horses don’t they?

He has incredible stamina.

Edit: I am 25 years younger than them but if I were campaigning I’d be a puddle of exhaustion. Don’t blame him if he’s collapsing. But I do blame him for being a total asshole.

I would like to point this disturbing story out; 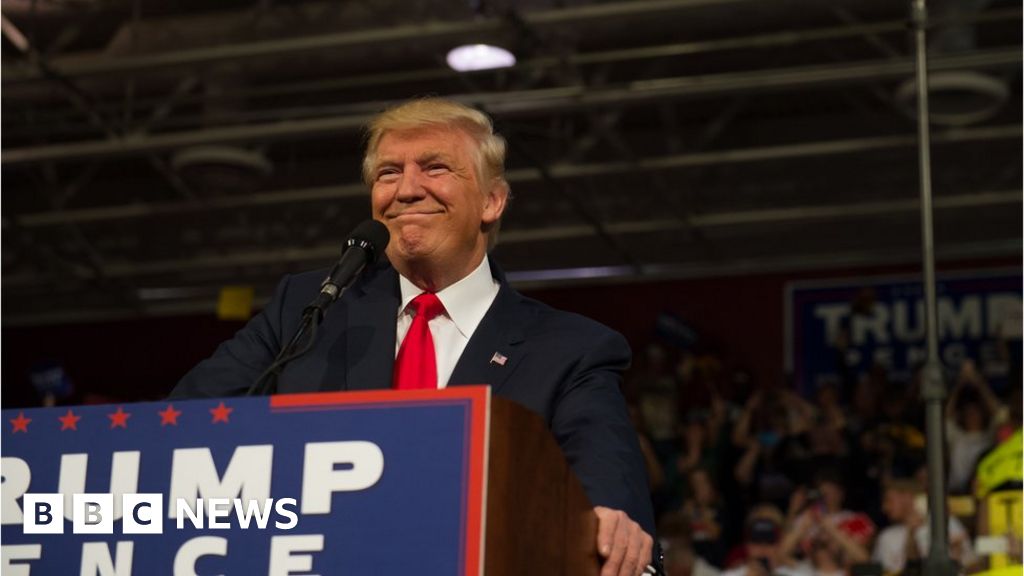 The man is not rational.

Can barely keep his eyes open today - and is it true he could only manage to halfheartedly grab two random non-consenting women by the pussy?

Edit: It seems like the ‘Get out and vote Nov 28’ video could be leveraged on the Nov 4 weekend. ‘Don’t believe any other dates the lying Lamestream media tells you! Who you gonna believe? Clinton News Network or TRUMP?’

The man is not rational.

That’s not news. And at this point, his entire system of supporters think it’s some kind of advantage.

Like drunken monkey fighting style. Except trump’s on GHB.

Maybe he’s just strung out from the binge he was on prior to the debate?

Yes, but still read the article.

What was that you were saying about STAMINA, The Donald?

Maybe he’s just strung out from the binge he was on prior to the debate?

I am beginning to take the “Trump has a major coke habit” possibility more seriously.

It would explain so much…

I know just how he feels. You sit up until 4am shouting at people on social media and then 3 hours later the kids wake you up and you’ve got meetings all day. Yep. Been there. 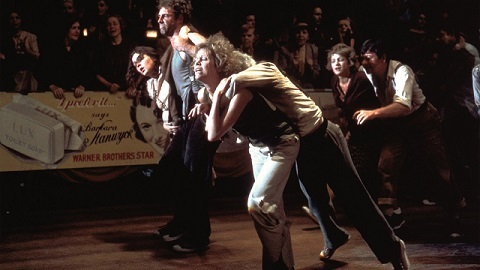 Gosh, it sure would be terrible if a mild stress-related stroke cost him the ability to speak for the next few months. 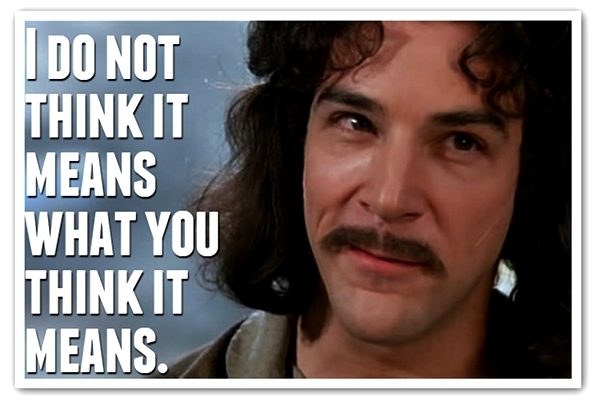