Why? Because fuck everyone who has glass windows and eardrums in Washington DC.

Less than 99 with a foil radar corner reflector attached.

Even with Aircraft One flying overhead, the event is going to be sloppy and underwhelming.

“To put it mildly”… you aren’t “putting it mildly,” you pompous… It’s your attempt at false humility, and you are incapable of humility or shame. You spout nonsense and lies like a fountain spouts water. You are the Tower of Babel made flesh. You may as well be speaking in tongues for all the sense you make. The words are real, but the order they spill out is all higgledy-piggledy. It’s word spaghetti tossed against the wall of your base, and you give no fucks as long as something sticks. Your settings are stuck on both “verbose” and “random”. You don’t just spin, you pirouette, only without the grace of a verbal dancer. More like some flailing hell beast balancing on one talon. Argh.

I’m just looking forward to the day I either die, or he’s in the rear view mirror of history. Assuming that what’s next isn’t somehow even worse. And I know it can get worse. I know it. With this stepping stone, I’m sure it will. Even if we somehow sort out our political and Nazi madness, we still have the incipient environmental disasters to face.

But fuck me, am I ever tired of this gentleman.

”I will speak on behalf of our great Country!”

What, then, is “Aircraft One?”

“One” indicates the president is in it.

Hopefully this indicates it will crash

Somewhat off topic, but can this guy shut up? He’s not funny, nor is he insightful. He should leave the satire to the professionals. 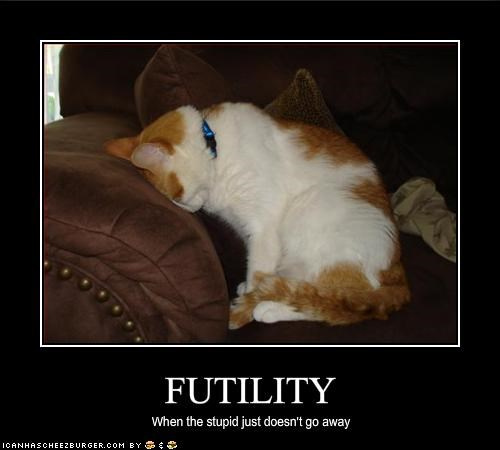 Aircraft One is available on prime:

We’re sort of missing the real tell here, which is that the President of the United States is begging people to show up to his little rally like a senile carnival barker. “Get there early!” Uh huh, okay Donald.

He’s terrified it’s going to be his Inaugural all over again, and he’s probably right.

He’s terrified it’s going to be his Inaugural all over again, and he’s probably right.

Yep. There’s a lot of concern that no one is going to show up: 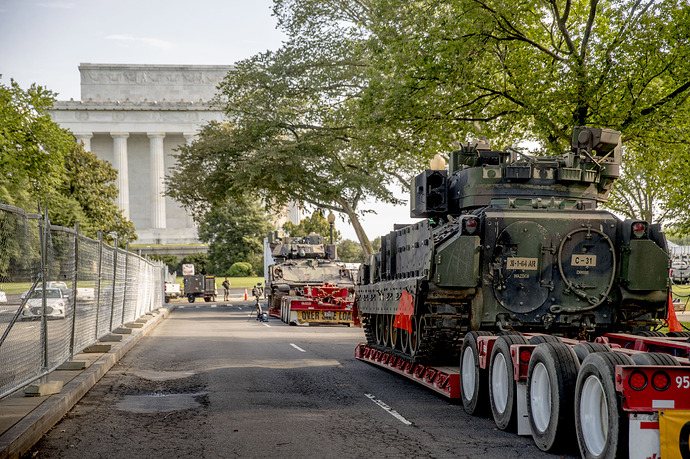 'They started this too late': Trump officials and allies anxious about July 4...

Trump and RNC aides are scrambling to ensure turnout at the event and avoid another controversy about crowd size.

I mean, who wants to hang around DC in July when you don’t have to?

I mean, who wants to hang around DC in July when you don’t have to?

The air is so thick I could swim through it. Hard pass.

The President’s ride is called Air Force One . What, then, is “Aircraft One?”

it takes off from airstrip one.,

I believe the youths would say “Humid AF.”

“It’s not a very tough ticket to get,” said another Republican close to the White House. “They’re not going to give it away to anyone off the street, but if you have any juice at all, you can probably get the tickets.”

Watch this change the nearer the celebration approaches. Something tells me they’ll be just wanting butts in seats so as not to have another inauguration “vacuum”.

He also said there would be “brand new Sherman tanks”.

As they stopped making Sherman tanks in 1957, I assume he’s found the lost 1958 models.

From what I have seen on some of the fringe subreddits, the Qanon folk are fantasizing that this rally is really just a smokescreen, and that their God Emperor will use the tanks and collected military equipment for the final solution against the Deep State in DC, and they’re using as evidence, the fact that Mike Pence was suddenly recalled to Washington yesterday.

I suspect Trump won’t be the only one who is going to be disappointed when the rain comes crashing down.

I suspect Trump won’t be the only one who is going to be disappointed when the rain comes crashing down.

Conspiracy theorists are never disappointed, because every outcome can fit a non-disprovable theory.

If nothing happens, they can always say something happened but it was cunningly covered up, for magical reasons.

Just checked the weather map: heavy rain due in DC by 4pm.

Chances of unhinged rant by [current occupant of the White House angered by low turnout] have increased by two orders of magnitude.

I see what they’re getting at and I doubt they’re wrong but this is a lazy article. “An informal survey of more than a half-dozen Trump donors and allies” So you asked seven people who donated to Trump or otherwise support him and they weren’t going? That’s not much of a poll.