I don’t care how much of an asshole Cohen is, the SHU is torture.

It’s a pity that we only caught a small fry like Michael Cohen. The king pin got away with crimes.

That’s one way to social distance yourself.

Well, whatever else he is, he’s canny enough to have perhaps have engineered it.

If I were Michael Cohen, I’d want to record a public statement right about now, stating that I was in good spirits and that I was not going to commit suicide. If you know what I mean.

Of all the goons, he at least accounted for what he did to some degree. And he’s one of the few who has actually paid a price.

Yeah, as much as I’m glad Cohen went to jail I kind of hate that the main lesson to be learned from the ordeal has become “The Trump cronies who pay the greatest price for their crimes shall be the ones who confess them and flip on their former boss.” Doesn’t exactly incentivize contrition.

Cohen is certainly a sign of how broken our system is, given the fact that he is one of the few paying for the multitude of crimes committed by Trump’s syndicate. Nevertheless . . . I picked a bad time to have my tiny violin in the shop for repair.

How many people are incarcerated in the penal system for non-violent crimes?

How many want to get out?

How many have enough funds to get a lawyer and argue that they might get Covid-19 so they should be allowed to spend their time at their resort home instead of in prison?

The US prison system is ridiculous. Why is this guy in the news and the other hundreds facing the same situation are not?

Wouldn’t it be interesting if all the incarcerated Trump acolytes led a prison reform movement when they got out? 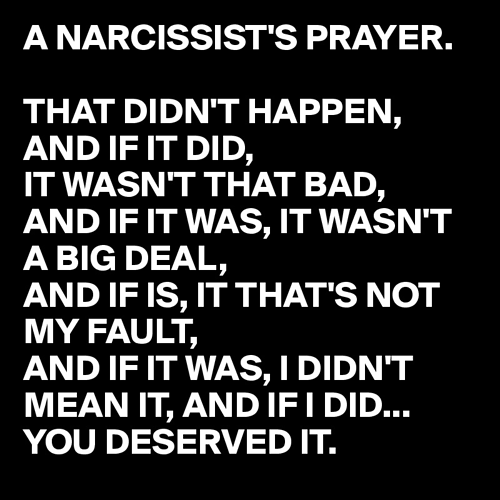