“I know President Trump and his heart,” Mr. Cohen wrote. “He is a good man and doesn’t have a racist bone in his body.

What about all the bile? 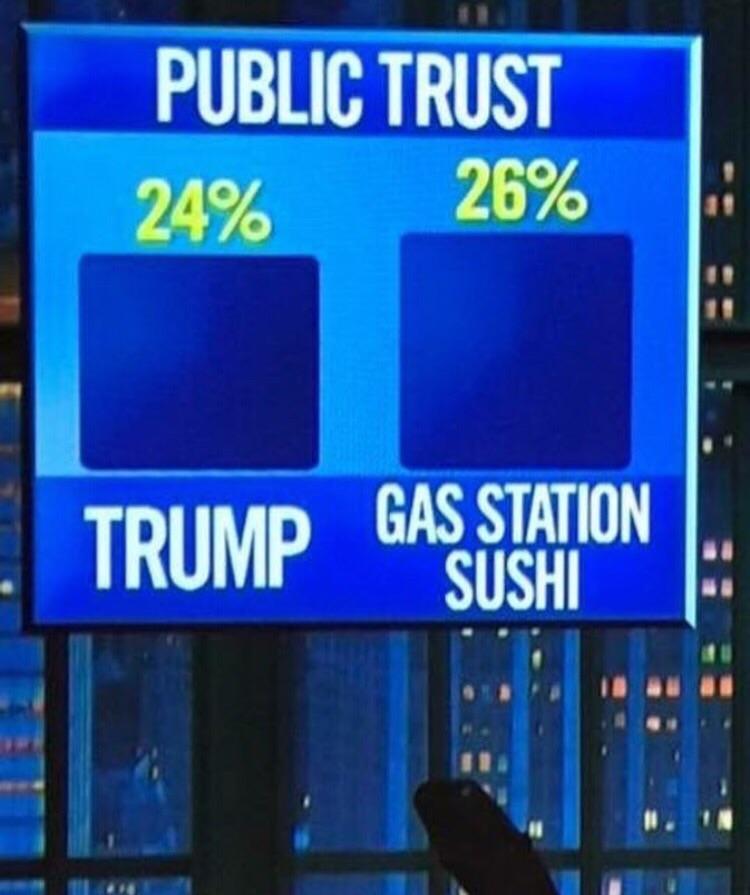 Unbelievable. He actually did bring the Middle East together. https://t.co/miP9MyVLsS 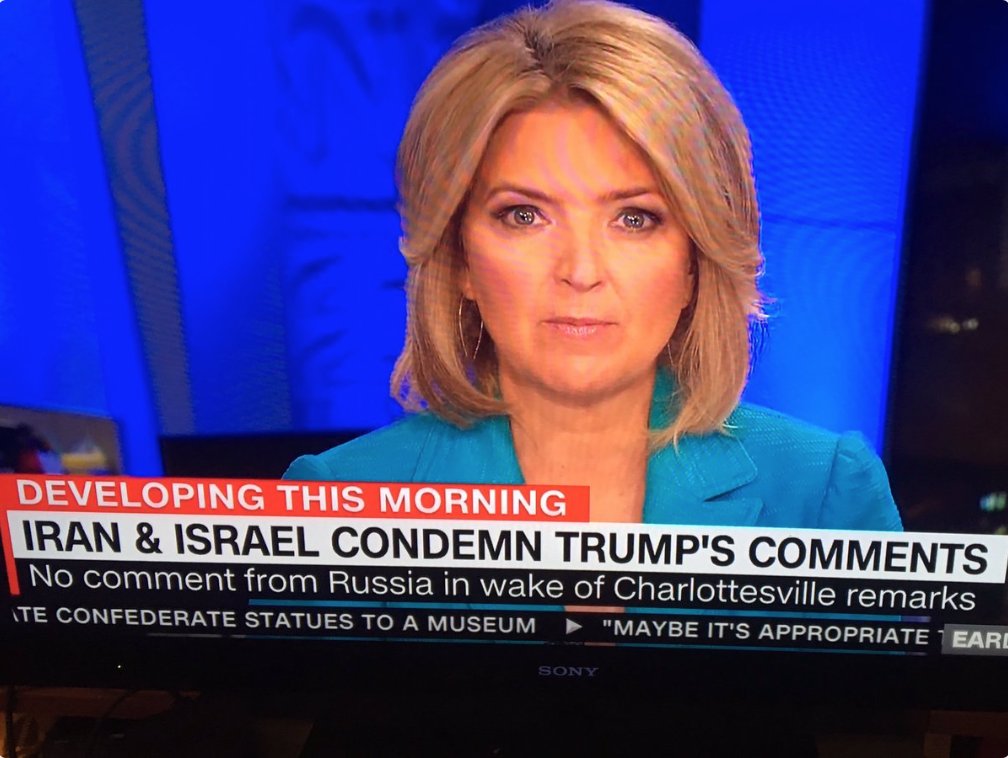 Their silence is deafening.

Iran and Israel agreeing on something??? 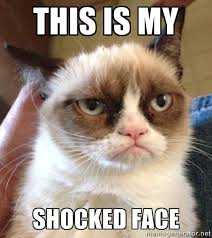 I’m sure his staff will have no problem rationalizing another bad decision.

“Nazis are perfectly acceptable as long as you stay focused on the big picture.”

Please don’t insult vaginas by comparing them to these spineless, selfish people; vaginas are strong, resilient and they sustain life.

(But maybe he meant scaredy cats?)

What was that acronym you coined? Something about in name only…

There were collaborators inside Auschwitz too.

There is no religion, no philosophy that won’t have adherents who will do anything to save their lives or in this case to make a lot of bucks and (they think) control the source of power or offer a million rationalizations as to why their gauleiter isn’t one of the bad ones…

And some people are just walking piles of **** too.

I often wonder how I would have behaved in moments of historical significance that demanded great courage. If I were an ordinary German citizen in the 30s, would I have just gone along? If I lived in France during WWII, would I have joined the French Resistance? Would I have fought Soviet totalitarianism? Or would I have done what most people do—keep my head down and just muddle through?

It doesn’t exactly require the same courage and sacrifice to say, “I can’t continue to support someone who thinks Nazis are fine people. I’m out.”

Jared Kushner is a shitbag, no question. But failing to live up to his religion’s moral teachings hardly makes him special. It makes him a garden-variety hypocrite. There are millions and millions (and millions!) of religious people who don’t actually follow what their Big Books say.

The central issue isn’t whether Kushner is an observant Jew. The issue is that he’s complicit in his father-in-law’s refusal to condemn those who would shove all Jewish people in a goddamn oven. That’s what takes his hypocrisy beyond the garden variety sort.

It makes him a garden-variety hypocrite.

Good point, that. However, it’s made far worse because of his high profile position and his proximity to the most powerful office in the land.

@Melz2 is right for correcting you. I suggest you use a very apt phrase and one I am sure you are familiar with…take it like a man.

The ironic thing is that I wasn’t serious in chiding him; that was just my own snarky-ass brand of humor.

I never expected anybody to get all huffy about it. (Silly me, this is the internet after all.)