Trump's pastor to flock: Give me your January salary or God will punish you

today i learned narcissism is a religion

Christian tithing is supposed to be 10% so I assume this exempts all her congregation for the entire rest of the year and she doesn’t ask for any more money?

And it is supposed to be the first 10%, but that means of each earnings/paycheck, before taxes, debts, deductions, etc. not all of january’s earnings.

Personally i’ll just keep my money and my rational atheism, but to each their own!
¯\_(ツ)_/¯ 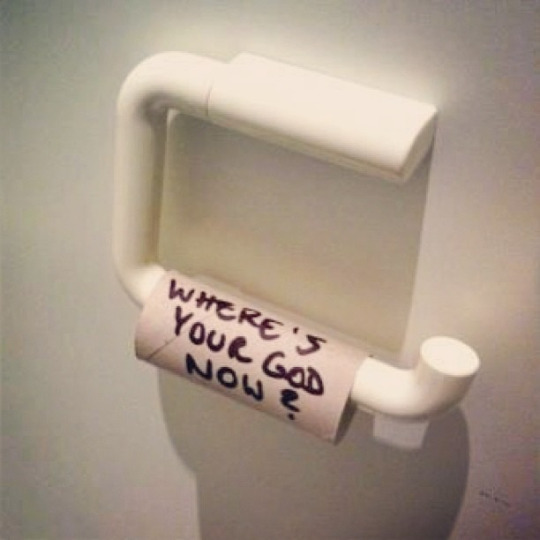 Somewhere in the Bible, it says
the *rich shall not enter the
Kingdom of Heaven.
(Don’t blast me! They’re not MY words!)
I’m guessing because if you’re still
very wealthy, you’ve not done as instructed,
which is “take care of widows and orphans”,.
“care for the sick”, etc.
So, no worries…the Fires of Hell will be
kept burning using $100-bills.

He probably said a check was in the mail for 400k, claimed he donated 6 million loudly in public and then pretended like he never said any such thing when they came asking about it.

Then claimed that what he did was “smart”.

Oh, how I megarevere him

At times like this, I wish I wasn’t an atheist. It would really make me happy believing there was a warm spot in hell just for this type.

Just buy a nice steak and take it out into the garden and put it in the fire (grill) so that the smoke reaches up to God. You can eat what remains. I think that is the traditional way of sacrificing to God.

Isn’t the answer “I gave at the office.”? If God needs money (why? to pay for Candy Crush microtransactions?), and he’s really all-powerful, he could bum it from the CEOs and shareholders.

Ok but if her paypal account suddenly gets a big influx of money representing all of people’s salaries for january shouldn’t it be closed down and Peter Thiel keeps all the money?

I know what button she can click on, the soulless pocket stuffer. I know what she’s going to face.

Isn’t that “tithe” thing from the Bible Mk1 "“All going to Hell”, which has normally been superseded by Mk2 “Love thy neighbour” and “Cleansing of the temple from merchants and money changers” ?

“We were going to pay you your back pay, but then we figured that deep down you wanted to be right with the Lord, sooooooo . we gave all your money to Paula .”

Surely that should be “get whole with the Lord”.

Manafort came under scrutiny due to his work as an adviser to pro-Kremlin forces in Ukraine and with Oleg Deripaska, a Russian billionaire aligned with the Kremlin. Manafort allegedly owed serious debts to Deripaska and others and asked a colleague in one 2016 email how he might use his new position “to get whole”.

“As I understand it,” said ■■■■■, “the gift of sausages reaches Offler by being fried, yes? And the spirit of the sausages ascends unto Offler by means of the smell? And then you eat the sausages?”

“Ah, no. Not exactly. Not at all,” said the young priest, who knew this one. “It might look like that to the uninitiated, but, as you say, the true sausagidity goes straight to Offler. He, of course, eats the spirit of the sausages. We eat the mere earthy shell, which, believe me, turns to dust and ashes in our mouths.”

“That would explain why the smell of sausages is always better than the actual sausage, then?” said ■■■■■. “I’ve often noticed that.”

The priest was impressed. “Are you a theologian, sir?” he said.

EDIT: And hilarity, the characters name triggers the one comedy profanity filter on this site

Paula White is bad enough that boing boing does not need to exagerate. I had a look at her site and it does not ask “your january salary”. Citation:
"Over the years, I have witnessed countless lives blessed through the Principle of First Fruits. Many people give a day’s salary; other’s a week’s pay; still other’s their first month’s increase. "

It is bad enough as it is, though. Vade retro, Paula White!

It’s literally in the article:

“Each January, I put God first and honor him with the first of our substance by sowing a first fruits offering of one month’s pay. That is a big sacrifice, but it is a seed for the harvest I am believing for in the coming year. And God always provides!”

Each January… one month’s pay… that is a big sacrifice.

I give it, you should, too, is the message she is delivering. If you don’t, “there will be consequences.”

There is no exaggeration here. In fact, this is exactly what Newsweeks is reporting, Boing Boing is only signal boosting the article. And I, for one, will never give religious grifters a pass on the shit they push onto the devout of our country. They are taking advantage of people’s good will, and often the poorest members of society, while they themselves live lavish lifestyles. It’s sickening and they should be called at every damned day until they give up the riches they’ve devoted their lives to, which come at the expense of their flocks.

You’d think a loving god would have steered her away from that plastic surgeon, because her face is snatched. It’s a wonder she can open her eyes. 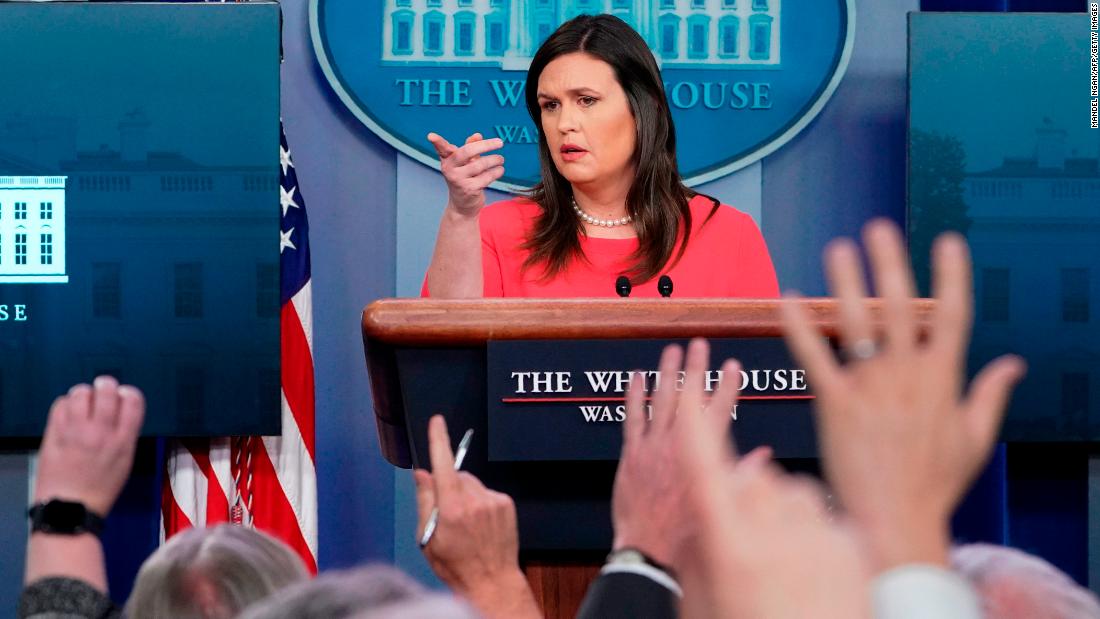 Sounds like SHE should be returning money to her well-fleeced flock.

If God needs money, He knows how to get it. Why would He need middle-men or agents? He IS almighty, after all.

Or, like the punchline of an old joke, I can just toss my money in the air, and what God catches he can keep. The rest is mine.