So what you are saying is Trump won the election on a flood of false propaganda news published by people to whom he will now give jobs in his administration?

…while the Truth is still putting on its boots.

The lie central to the Willie Horton ad was that Dukakis was OK with letting scary hulking African-American convicts in and out of prison to rape and kill. Bush the Elder’s campaign manager Lee Atwater* made the goal clear: “By the time we’re finished, they’re going to wonder whether Willie Horton is Dukakis’ running mate.”

[* virtuoso of the racist dog whistle]

Also, that criminality was a cultural and really “genetic” problem of the black community and hence we need a harder line on “urban” crime. it was an incredibly racist, dog whistle of an ad. And that the democrats were “soft” on crime, more generally, than the GOP, who would “clean up the streets.”

Have we discussed propornot? 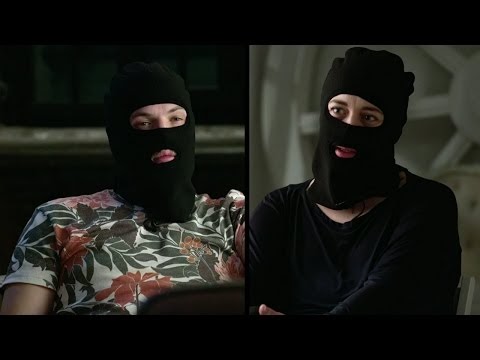 Russia is Manipulating US Public Opinion through Online Propaganda


It comes in convenient plugin form.

The first page of reviews contains this gem.

It also views this sort of thing as content 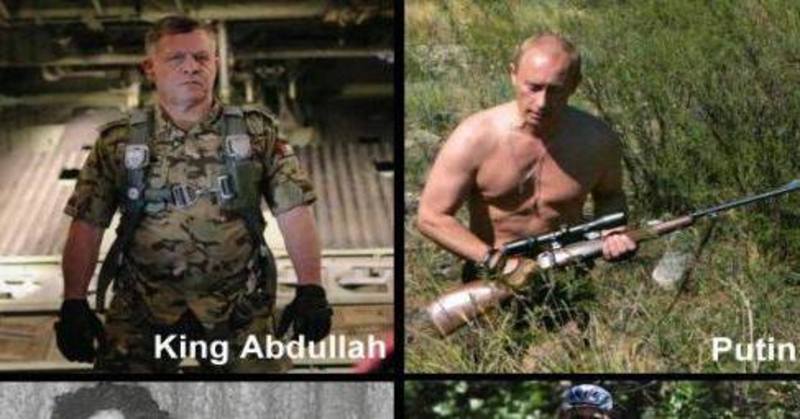 Why No One Respects Obama Summed Up With 4 Brutal Pictures

Why No One Respects Obama Summed Up With 4 Brutal Pictures

By the way-- I needed a nicely formatted copy of the federalist papers. There are many to choose from if formatting/readability is not your concern. But when I’m researching Madison, I really don’t need chumboxes.

Thank goodness we don’t ever have any of that around here.

…while the Truth is still putting on its boots.

Not even. The people who’s job it was to do real reporting were too busy giving Trump unlimited free airtime to ramp up their own ratings.

“My lies travel around the internet before fact checkers even notice them. The best lies. My lies are the best - huge.”
-Trump, 2016

The first page of reviews contains this gem.

When there are people who will gladly step into steaming hot acidic springs at Yellowstone because they believe it has “curative effects”, then I have no faith that explaining to any conservative why the “Clinton Body Count” is bogus will make one iota of difference to them. I already know their reply will have the phrase “drinking the Kool-Aid” in it somewhere.

It’s way more than 50%. Some of the things I see the left saying about Russia are ludicrous.

Isnt trump wanting to make the media easier to sue? Would that backfire on him and make it riskier to publish fake news?

It’s way more than 50%. Some of the things I see the left saying about Russia are ludicrous.

That’s because when the left does fake news, it’s a comedy special.

The Daily Show is an American late-night talk and news satire television program. It airs each Monday through Thursday on Comedy Central. Describing itself as a fake news program, The Daily Show draws its comedy and satire from recent news stories, political figures, media organizations, and often uses self-referential humor as well. The half-hour-long show premiered on July 21, 1996, and was first hosted by Craig Kilborn until December 17, 1998. Jon Stewart then took over as the host from Januar...

The Onion is an American digital media company and news satire organization that publishes articles on international, national, and local news. Based in Chicago, the company originated as a weekly print publication on August 29, 1988 in Madison, Wisconsin. In the spring of 1996, The Onion began publishing online. In 2007, the organization began publishing satirical news audio and video online, as the Onion News Network. In 2013, The Onion ceased publishing its print edition and launched Onion Th...

When the right does fake news, they want to believe.

Breitbart News Network (known commonly as Breitbart News, Breitbart or Breitbart.com) is a far-right American news, opinion and commentary website founded in 2007 by conservative commentator Andrew Breitbart. The site has published a number of falsehoods and conspiracy theories, as well as intentionally misleading stories. Its journalists are ideologically driven, and some of its content has been called misogynist, xenophobic and racist. Conceived by Breitbart during a visit to Israel in mid-2007...

Most Watched, Most Trusted Fox News (officially known as the Fox News Channel, commonly abbreviated to FNC) is an American basic cable and satellite television news channel owned by the Fox Entertainment Group, a subsidiary of 21st Century Fox. The channel broadcasts primarily from studios at 1211 Avenue of the Americas, New York City, New York. Fox News is provided in over 90 countries worldwide, with international broadcasts featuring Fox Extra segments during ad breaks. The channel was created...

A lede buried here: why are Floyd Brown’s sites certified as real news sites by Facebook if they are known sources of fake news?