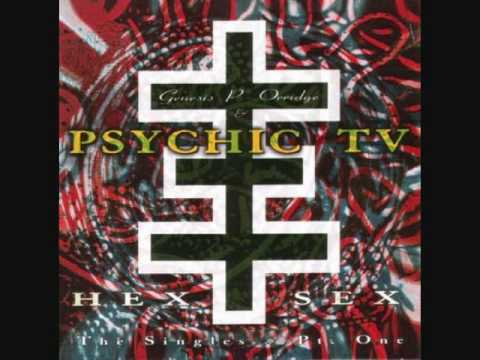 Indeed, kinda problematic, but always with something to say. S/he couldn’t be ignored. I still have a loop of beads s/he drooped around my head at a performance.

Never got to see her live (or TG either)… hugely influential… still ground breaking art.

I suspect it’s a setup for him to start attacking people who point out how much he’s advanced white supremacist rhetoric. “How dare you even claim I said such a thing - I don’t even know what it is!” Or it’s a weird attempt to give himself some cover - “Gosh, there’s all sorts of ‘replacement theories’ - the one I was talking about was completely different from the one he was talking about, which I know nothing about!”

I suspect it’s a setup

it’s an important part of fascism to lie about your lies.

in this case he’s communicating how to lie about this lie. a style to his viewers can or should emulate. conveying the amount of seriousness people should invest when defending the “theory”

it’s an example of what gets everyone on the same page. on election lies, stick fast. on replacement theory, gaslight

Carlson seems to be “all gaslighting, all the time” now.

It’s all of them. They rely on their audience living in the now and having no memory for details, just for the feeling of outrage.

Tucker, Rogan, whatever: their thing is that their audiences remember only what they are hearing now. If they do a 180° flip on their position, it doesn’t matter if it’s over months, or between shows, just so long as nobody hears them doing it live, then whatever they are spewing now is what they’ve always been saying. We have always been at war with Eurasia. Not only will their audiences not notice a reversed position, not only will they vehemently, even violently argue that whatever they’re saying now is what they’ve always said, they will actively fight you if you try to prove the point.

And to anyone else who is listening who isn’t already trained in bellyfeelfull goodthink, the continual gaslighting is a happy side effect, as it is in any totalitarian cult.

They rely on their audience living in the now and having no memory for details, just for the feeling of outrage.

Yeah, the outrage is everything - though I think it’s not even about forgetting the details, but simply not caring about them in the first place.

Backpfeifengesicht - Defined by a German speaking friend on a Yurpeen blogging site as “A face in need of a fist.”

I can ahem highly recco David J [Haskins]'s book, Who Killed Mister Moonlight. It’s mostly about himself and his experiences w/the Bauhaus boys of course, but Genesis makes a couple interesting appearances. It’s absorbing - I stayed up all night reading it, battling my exhausted yawns.

I think both you and @Quinn_Skylark would also V much enjoy it.

Anyone who questions the reliability of Tucker’s memory will be roundly denounced as a Thought-Criminal.

I have not read that… I’ll look for it.

You should check out Cosi’s book, too, Art, Sex, Magic… Gen doesn’t come off too well!

And LOOK! I had not heard of this! 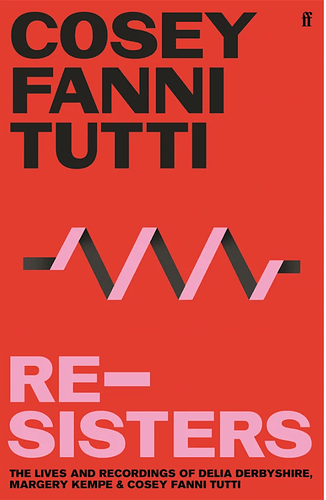 Gonna have to pick this up…

Always fascinating to watch “stable geniuses” somehow acquire early stage dementia when under oath and they suddenly forget even basic bits of info like who they talked to or people they m,et with for hours.

It looks like David J’s book is “collectible” now. Selling for around $85 on Amazon.

I’ve read Cosi’s book. You’re right, Gen does not come off well. S/He kinda rebutted Cosi’s accusations in h/er memoir, but I tend to believe Cosi. Totally looking forward to this new one of hers.

H/er memoir is still a good read tho. 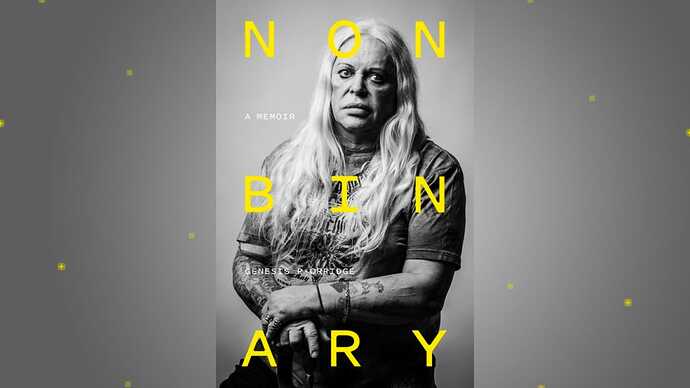