Another flailing temper tantrum from a 73-year-old man incoming.

I spell that out every chance I get.

Better late than never& I’m glad Twitter is apparently not backing down to the tyrannical foot-stomping. If they continue this policy, I don’t see how Trump continues to use Twitter–it just reveals his fundamental weakness to have an entity gatekeep like this.

I’m guessing Trump loves this as not only another great distraction, but also another chance to make him (and by extension the right) look like embattled victims fighting the good fight against “liberal censorship.”

This story and the uprisings (oops, “thug riots”) will push his failures with the pandemic off front pages for awhile, a battle he wasn’t looking so good in.

Jesus. I honestly have trouble keeping track, but is it fair to say this his most overt threat yet to murder his opponents?

I gather that he has brainfarted another great distraction. 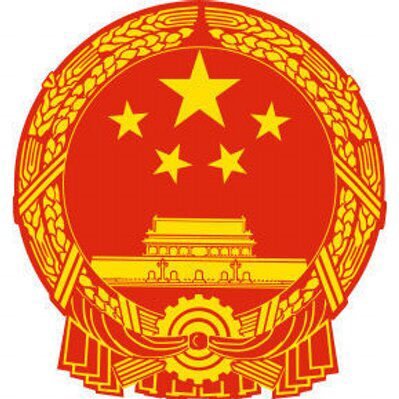 The wording used on a few responses by public figures has been… worrying.

I may be wrong, and just assuming the intent is there, or, as I sort of suspect, it’s just the sort of institutionalised racism the US has.

“When the looting starts the shooting starts” was a phrase used by a Police Chief speaking of a crackdown on… Blacks. Also, in the same sentence, originally: “We don’t mind being accused of police brutality.”

Mississippi’s Mayor came out in defense of Derek Chauvin saying that “If you say you can’t breathe, you’re breathing. Most likely that man died of overdose or heart attack,” which, to me, seems to be the the undertones of racism, suggesting he’s Black, more likely to die of overdose or heart disease.

Maybe, but I tend to think this genuinely infuriates him. He recognizes no limits to his authority (both because he’s a wannabe tyrant and he genuinely doesn’t understand how government works) and this makes him look weak.

I’m hoping he tries to use this actual censoring (about time) in his current battle against Twitter by demanding the right, as POTUS, to be free to openly insist on actively killing American citizens because the “China virus” isn’t doing it fast enough for his liking.

The official White House account is now indulging in whataboutism. 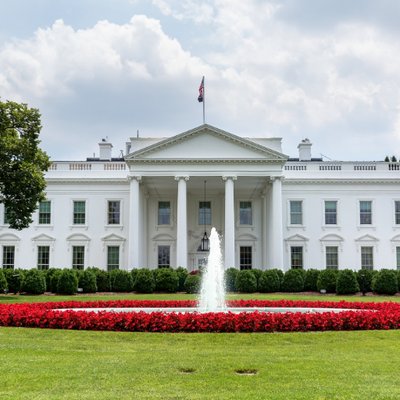 This Tweet violated the Twitter Rules about glorifying violence. However, @Twitter has determined that it will allow terrorists, dictators, and foreign propagandists to abuse its platform. https://t.co/5Qi0m66Vnh 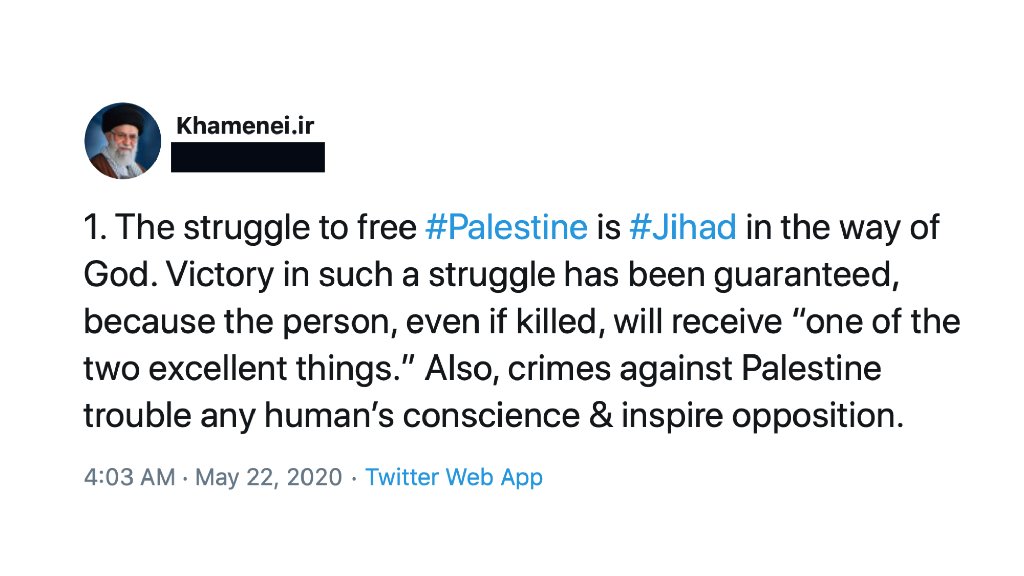 Most likely that man died of overdose or heart attack

Ladies and gentlemen of the jury, how can we blame my client for killing this man? My client merely affixed one end of a rope to a conveniently placed tree brand and loosely placed the other end around the neck of the deceased. If he wasn’t tall enough for his feet to reach the ground, how is that my client’s fault? In conclusion, he probably died of a drug overdose, thank you.

(to be clear, I know you’re just quoting the idiot who said this, I don’t think these are your thoughts)

In doing so, they’re basically equating themselves with an authoritarian theocratic regime that promotes ethnic violence. That tracks.

I spell that out every chance I get.

Twitter blocks it, thereby assuring that every news agency will report on it.

The term thug came from the Thugee cult of India, a murderous band of highwaymen robbers. The original sanskrit translation of the term means something like “deceiver”.

Thuggee (UK: /θʌˈɡiː/, US: /ˈθʌɡi/) refers to the acts of Thugs, an organised gang of professional robbers and murderers. The English language word thug traces its roots to the Hindi ठग (ṭhag), which means 'swindler' or 'deceiver'. Related words are the verb thugna ('to deceive'), from the Sanskrit स्थग (sthaga 'cunning, sly, fraudulent') and स्थगति (sthagati, 'he conceals'). This term, describing the murder and robbery of travellers, was popular in the northern parts of the Indian subcontine

You may remember them being referenced in the Indiana Jones movie Temple Of Doom.

Of course, hip hop culture seized upon the use of the term at some point, which spilled over into the general consciousness as a term primarily associated with black American youth.

Believe me- I know Trump is a racist lying piece of garbage, but I personally don’t know that this use is racist. I think the term for me generally refers to anyone acting irrationally violent with bad intentions and directing it at the general public. I think this is how he means it, but I could be wrong. I do NOT defend his ignorant remarks suggesting its somehow ok to shoot these protestors.

Personally- I understand and sympathize with the protestors and rioters. They have got to be completely fed up as everyone is already on edge from Coronavirus, and now another unarmed black man is killed openly by police. I saw the aftermath of the same shit personally in Pittsburgh in my old neighborhood.

These people are fed up, and in their view, it’s gotta look like police can just kill an unarmed man with no repercussions. The police need to start prosecuting their own bad cops- because this shit has permanently eroded trust in America by many against them, and I’m a white guy (which shouldn’t matter), but I see the same shit over and over, and I’ve been treated like shit by police too.

This attitude of entitlement to abuse, harrass, and kill by American cops, it needs to stop. Right fucking now.

I don’t know if it’s true or not, but evidence on my twitter feed indicates that Trump’s tweet was hidden initially because twitter users flagged and reported it.

I’m hoping he tries to use this actual censoring (about time) in his current battle against Twitter by demanding the right, as POTUS, to be free to openly insist on actively killing American citizens because the “China virus” isn’t doing it fast enough for his liking.

Twitter, do date, has still never censored anything from Trump. All they did was put a “this content may be inappropriate” warning label on it. (using their own free speech to identify revolting tweets as being revolting). They still have not actually prevented interested users from seeing the tweets. Just added a “click here to see tweet” link in front of it.