I hope that whoever arrests Trump bangs his head a few times on the cruiser door.

It would be sweet to watch a diverse group of Latino, Black, Asian and White FBI agents dragging this criminal out of the white house recalling his message of not being too nice. One can only hope for the wheel of Karma to spin freely on his hate infected ass.

Except for the one guy kind of to the right of trump who only grins when trump whines about the Obama Care vote.

The more I think about this the more pissed I’m getting. This cowardly swine got his ass handed to him on healthcare last night so he needs to victimize someone to cheer himself up. Think of every kid of color or economic disadvantage getting the shit beat out of them by the mouth breathing brown shirts who just got a pass to hurt people for this bloated weakling. He can’t get back at the republicans who voted with their conscience instead of marching along with McConnell. Three people who pissed of the coward in chief so he stands in front of a herd of cops and cheers them on…Hurt those poor people who you can easily spot by the color of their skin. Rough them up for me cause I got my little feelings hurt.

How does that message play with every kid growing up is lousy environment? It’s fine to be a bully. If you have any power over others give them hell. What a pathetic weak excuse for a human being. What a message of horror for every kid who fit his the description of those trump want to hurt. Spineless coward to his core.

Spineless coward to his core.

The dumbfuck tweet about transgender military policy purely to play to his base really cemented for me what a spineless, cruel, vindictive, immoral, callous, ignorant, cowardly piece of orange turd he really is.

He is choosing sides for something.

He was talking about Bannon. Everyone hates Bannon, especially here. The remark was fairly vulgar, but it was a pretty effective slam on Bannon.

When he was talking at first about an unnamed other turning peaceful neighborhoods and parks into bloodstained killing fields, I was wondering if he was talking about the cops. "Please don't be too nice,” he said to the crowd of officers.

Trump has still not forgiven the Central Park 5 for being innocent after he demanded their execution.

it is going to take way too long to get out of the hole this ‘president’ is digging. 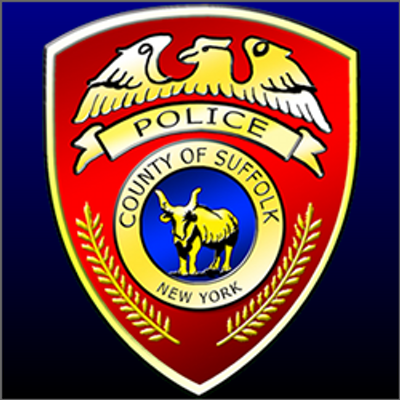 The SCPD has strict rules & procedures relating to the handling of prisoners. Violations of those rules are treated extremely seriously.

Flashback Friday? i guess so. 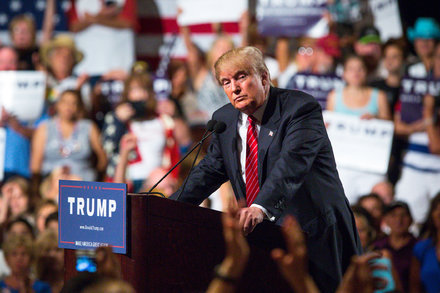 Donald Trump’s Instinct for Racially Charged Rhetoric, Before His...

Mr. Trump has roiled the 2016 campaign by branding undocumented immigrants as criminals, but he long ago proved himself in New York as an expert political provocateur.

it is going to take way too long to get out of the hole this ‘president’ is digging.

For someone who likes to scapegoat China, he’s sure intent on taking us there.

I swear to god, if this ignorant, fascist of a “president” does not make us rise up and vote against every single g.d. republican in every single election for the next 10 years I do not know what will.

Really, wtf does it take to get liberals, progressives, decent americans of all stripes off of their assess to vote, protest, march, take their country back?

There are more of us than them, enough is enough.

TODAY. The @AP has to clarify. I am no longer under federal investigation. The case is closed, I have been completely exonerated. Finally. pic.twitter.com/1AGZ0dCMDN