there’s something to be said for small, tightly knit social networking communities

Boing Boing IS the chat…

Yes, and maybe no? I haven’t taken the plunge yet, but if I understand it correctly, Mastodon is a network of individual servers (kind of like Discord.) So what starts in one server stays in that server unless there’s a distinct effort to spread it across instances. Twitter has/had the capability to reach just about everyone everywhere if a post went viral enough… there were less barriers to content spread.

So, if I’m getting it right (and I know I might not)… Mastodon could work in a similar way, but it’s not as effortless?

(I’ll join up eventually, I’m sure. I’m usually dragged kicking and screaming into new social media, this won’t be any different.

I’m not sure where to start yet, which server to call home, and I’m making a list of where my Twitter mutuals are heading, so I’ll be joining more than just one, if I’m allowed.)

I’m thinking some combination of the two definitely plays a large role here… but then how it comes across is as if he doesn’t think it’s real. (Because on some level, because of that privilege and lack of understanding, it isn’t, for him.)

I haven’t taken the plunge yet, but if I understand it correctly, Mastodon is a network of individual servers (kind of like Discord.) So what starts in one server stays in that server unless there’s a distinct effort to spread it across instances.

I have not plunged either, but I can’t help but think: Usenet.

I might be getting old but what if we all just moved slowly, and fixed things? 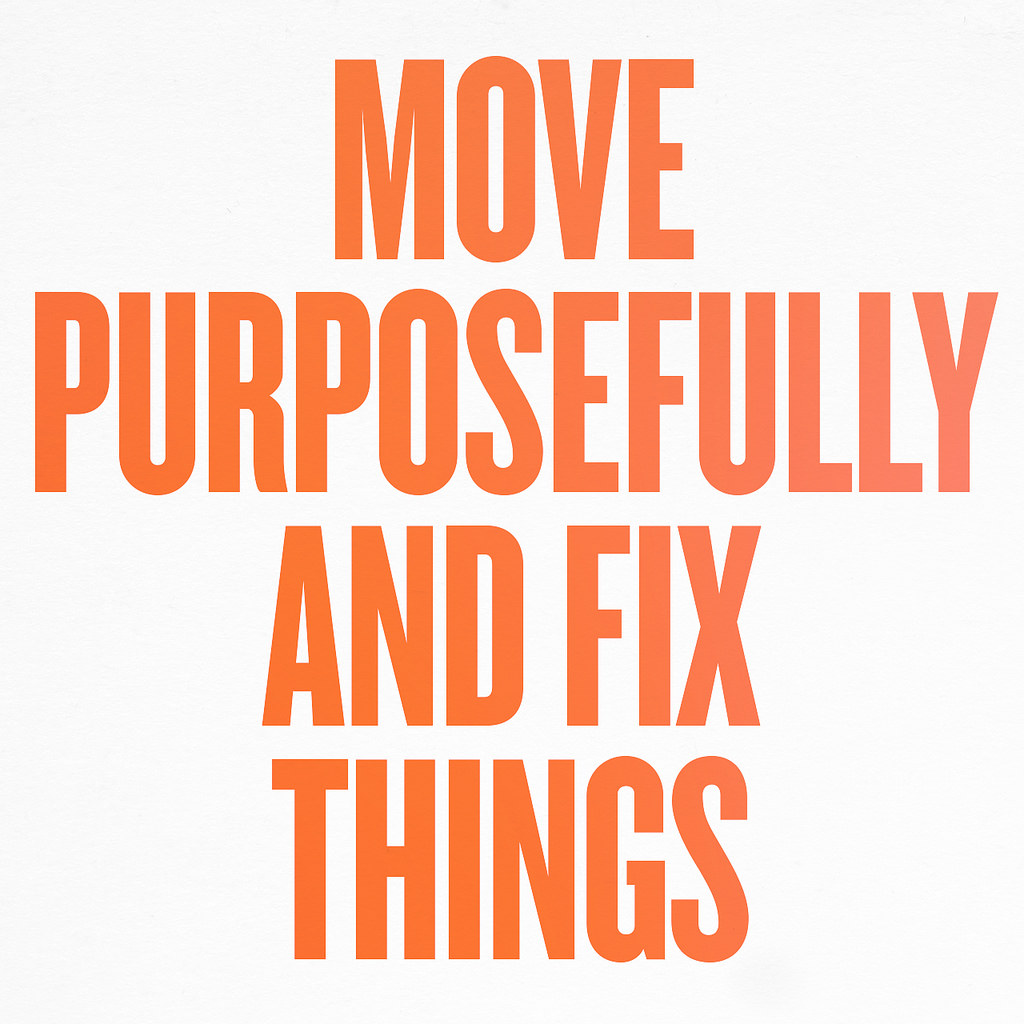 It feels useless and ineffectual being an $8 straw but enough of you can take out a camel.

Not to mention, gifting the world with previously impossible, priceless barbs, such as a fake Cap’n Crunch account (verified, of course) asking that people post pictures of their feet.

As crappy as Twitter can be, it’s still a free and popular way for people to circumvent mainstream media and share information, support each other, and organize for change.

It WAS that (as well as a tool to spread misinformation, conspiracy theories and fascism), but it’s time to move on. It’s time to leave giant corporate “one size fits all” social media sites like Twitter and Facebook in the dustbin of history. I’m not saying the internet is going to return to the days of web forums, but with any luck, social media is going to look different in the future. Or maybe it won’t, people seem almost desperate to cling to exploitative corporate platforms that are deliberately designed to be addictive, have zero customer support or appeals process, and use algorithms that mysteriously always seem to favor bigots and authoritarians while mindlessly and unjustly punishing artists, women, activists and BIPOC.

I think it’s also out of control privilege - as shown by his complete disregard for any of the regulations, contracts, laws, etc that apply to all of this. He really thinks he is not only above the rest of us but above the law as well.

Once again, this seems on point: 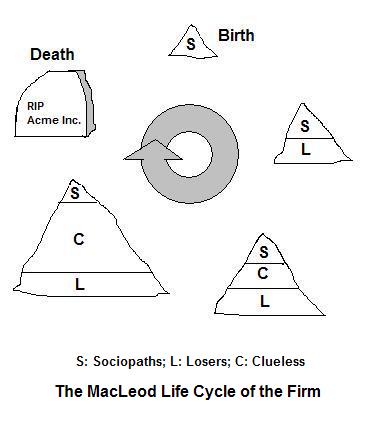 The Gervais Principle, Or The Office According to “The Office”

My neighbor introduced me to The Office back in 2005. Since then, I’ve watched every episode of both the British and American versions. I’ve watched the show obsessively because I’…

As crappy as Twitter can be, it’s still a free and popular way for people to circumvent mainstream media and share information, support each other, and organize for change.

I think thats his true goal. Supression of information, discussion and organization. I remember the role Twitter had in the Arab Spring especially.

I think you are mistaking incompetence for malice.

It’s hard to tell, but I also lean toward incompetence. I read here that one of his advisors on Twitter is Jason Calacanis, who’s well-known to anyone from the old Silicon Alley days of Dotcom 1.0 as a serial bungler who’s failed his way upwards by flattering the right people. 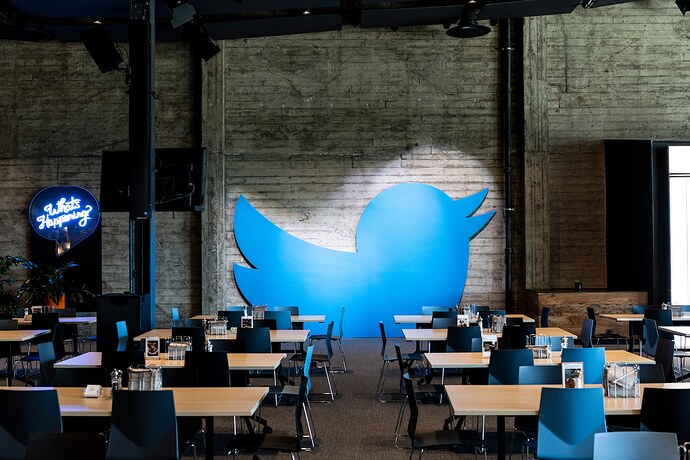 Elon Musk fired Twitter's top executives the night he took control of the company. Here are the people he's put in charge to replace them, for now.

…and, according to the WaPo, Jared Birchall, Alex Spiro and David Sacks. What a crew.

Ugh - David Sack(of)s(hit). That is quite the rogue’s gallery of incompetence and evil he has got there. I feel bad for everyone at Twitter dealing with this pack of ghouls

I used to think that with enough thrust, you could make anything fly, but Musk’s money/sense ratio is all wrong.

Wow! I was listening to the vergecast talk about this week and I had not realized that the Twitter Blue verification purchase required having an Apple ID and using ios. That is astounding

Ah, this is the right audience for this meme I think! 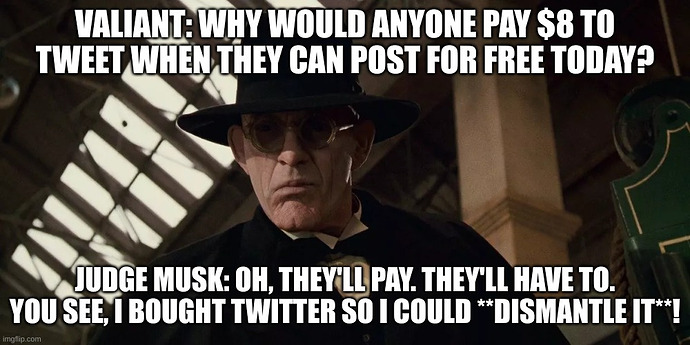 And apparently, yesterday only, for your $8.99 one time payment, you got two blue checkmarks, and you could get multiples of it. I think they took it down, though, but it was worth it.

I’m going to call it now:

Elmo bought Twitter to drive it into bankruptcy at the behest of his MAGA comrades and GQP insiders. He will write the bankruptcy off on his ahem taxes and claim it was all ANTIFA’s fault.

If that really is the master plan [Narrator: It isn’t.] he better not visit any Saudi embassies afterwards.