Backbencher working hundreds of hours a year away from parliament

She has to do something while her husband is locked up.

@RivkahBrown
I'll just say it: @Keir_Starmer is an antisemite. In his not-so-subtle conflation of anti-Zionism and antisemitism, he implies that all Jews want a nation-state, and those of us who don't must hate ourselves. twitter.com/JewishNewsUK/s…

Apparently, it’s only “self-determination” if the determination is a Jewish state in the Middle East… 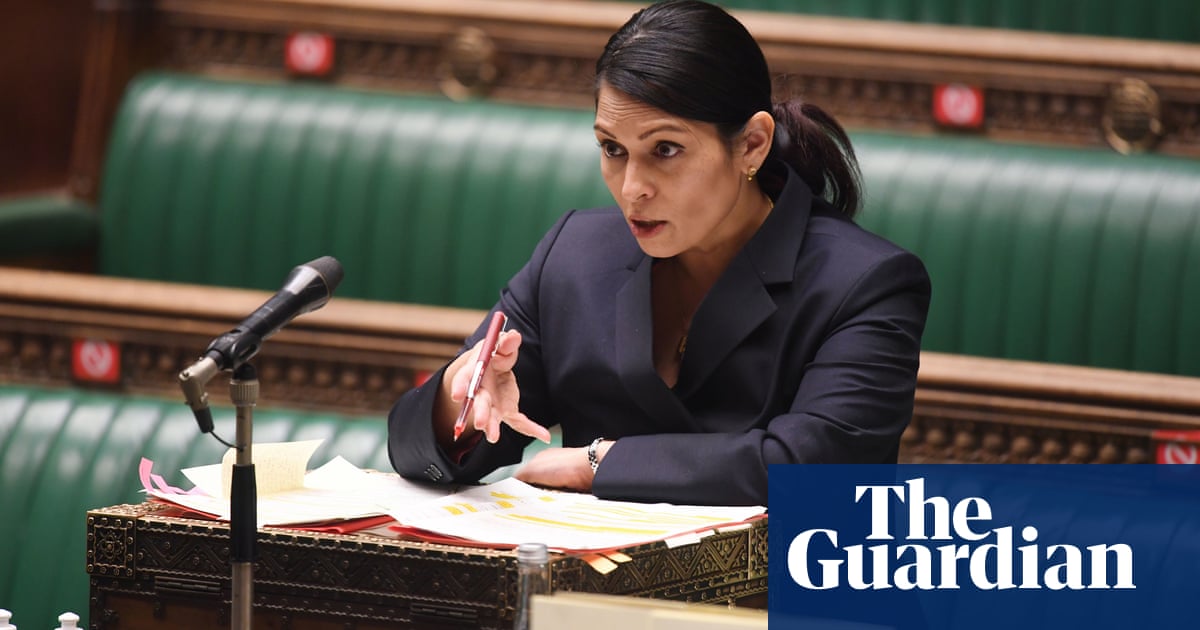 The cruelty is the point.

Were the public really clamouring for the money pit that is HS2 which doesn’t reduce journey times that much and bypasses many small towns anyway? But regardless, the Tories sold the Red Wall voters on another promise they’ve ditched and are now trying to spin shit into gold.

We promised them levelling up…

The workers will get levelled by the Tories anyway.

So I survived another year

@UKLabour
On Trans day of Remembrance, we honour the memory of those whose lives have been taken by anti-transgender violence.   In their memory, we commit to fighting discrimination, bigotry and hatred against the trans community. #TDOR https://t.co/fAuGzbyZ62

More performative bullshit from Labour. They don’t do a thing when we are alive but they will “honour our memory” when we are killed.

Has anything happened about the transphobes in the party yet? Of course nothing has happened, we have only been waiting for years.

Boris Johnson's mentions of Peppa Pig, Lenin, and his car impression, was criticised by opposition parties.

@letterstolocke
1/ One of the toughest parts of teaching the Holocaust to yr9s comes when we talk about responsibility. The usual question is “why did nobody do anything? Surely, not everyone in Germany between 1932 and 1945 believed what the Nazis did.”

I’m actually just going to copy and paste the whole thread, because it is too important to be left on twitter

1/ One of the toughest parts of teaching the Holocaust to yr9s comes when we talk about responsibility. The usual question is “why did nobody do anything? Surely, not everyone in Germany between 1932 and 1945 believed what the Nazis did.”

2/ The answer is, of course not. The next assumption students often make is ordinary Germans just didn’t know what was happening. But there’s no simple truth there, either. Surely then it’s fear: everyone was too afraid to speak out.

3/ But no, that doesn’t explain why so many were bystanders to Nazi atrocities, either. Then we talk to our students about those who collaborated with the Nazis. We talk about standing by meant.

4/ It’s a sobering moment for many of our students. Because while the Holocaust has its own specific and contained contextual reality, students understand that these truths may say something about human nature.

5/ It requires careful unpacking, and being resistant to drawing broad generalisations. But it’s a process I often reflect on when I witness the othering of marginalised groups today.

6/ Those of us who teach this subject are at pains to impress on our students that human rights atrocities don’t begin in the death camps. They start incrementally, with words spoken by people with public platforms.

7/ It starts with little acts of dehumanisation, little, off-the-cuff acts of contempt for marginalised groups which diminish the humanity of that group in the minds of the audience.

8/ From there it transitions to an eager embracing of a ready-made scapegoat, or to indifference for an othered and marginalised group. Once dehumanised, some people can ignore their suffering. Some cheer on that suffering.

9/ It can happen anywhere and at anytime. A nation that has become largely indifferent to the deaths of individuals in a marginalised group, is already taking steps along that path.

10/ I feel it’s important to clarify that my point is that the process by which individual liberties and rights are abused follows a historical pattern, and that pattern often involves a complex set of interactions and reactions from citizens.

11/ That includes those who actively perpetrate the abuses, those who collaborate with them, those who standby.

12/ My point is not to suggest that there are clear parallels to be drawn between modern Britain and Germany 1933-45. Though there are some. The point is that there is that dismantling of human rights for marginalised groups has a particular process, a shared language.

13/ The end point of that process is atrocity. We need to be able to recognise the path form populism to atrocity. I teach history. My masters is in international human rights law. Much in the behaviour and discourse of British politics worry me.

People don’t think anything bad is happening because we don’t have trains of Jewish people going to the death camps. We will see a lot of atrocities before that happens again (unless you are Jewish and oppose the stat of Israel, then you are five times more likely to be expelled from the Labour party than non-Jewish people. Be prepared for people to be publicly accused of not being real Jews in the future). The Nazis started with trans people and political dissidents, who were seen as acceptable targets. Trans people are now acceptable targets in the UK, Priti Patel wants a police state even more than previous Home Secretaries. We are told “It will never happen here” as we sleepwalk down the same road as Germany travelled 90 years ago.

We are told “It will never happen here” as we sleepwalk down the same road as Germany travelled 90 years ago.

Thanks for pulling that out and posting the whole thing. It’s the example in the UK, but it’s applicable here, as well.

‘The prime minister is not on crystal meth, not confused about which country he lives in and was not in the rose garden with his cock out at 3am’

'The prime minister is not on crystal meth, not confused about which country...

AFTER issuing a categorical denial that Boris Johnson is unwell and losing his grip, a Downing Street spokesman has issued a further, more specific denial.

Tory Blair is at it again

Change your name to New
Forget the fucking Labour

The New Party was a political party briefly active in the United Kingdom in the early 1930s. It was formed by Sir Oswald Mosley, an MP who had belonged to both the Conservative and Labour parties, quitting Labour after its 1930 conference narrowly rejected his "Mosley Memorandum", a document he had written outlining how he would deal with the problem of unemployment. On 6 December 1930, Mosley published an expanded version of the "Mosley Memorandum", which was signed by Mosley, his wife and fel...

He is hitting my biggest fear, that rights given by government can be taken away again. What is even more scary is that his government were responsible for giving us those rights in the first place.

And people still wonder why I keep leaning towards anarchist politics.

He is hitting my biggest fear, that rights given by government can be taken away again

Yeah, and that’s scarily become something to really be concerned about, that in the UK Labour (and in the US, the Democrats) will be willing to give away minority rights if it gets them a “win” with the mythical white centrist voters…

And people still wonder why I keep leaning towards anarchist politics.