The Sovereign Individual: How to Survive and Thrive During the Collapse of the Welfare State

Unsaid in this book title is that agenda item 1 for these “sovereign individuals” is to collapse it on purpose in the first place.

Step 0 is be born independently wealthy… 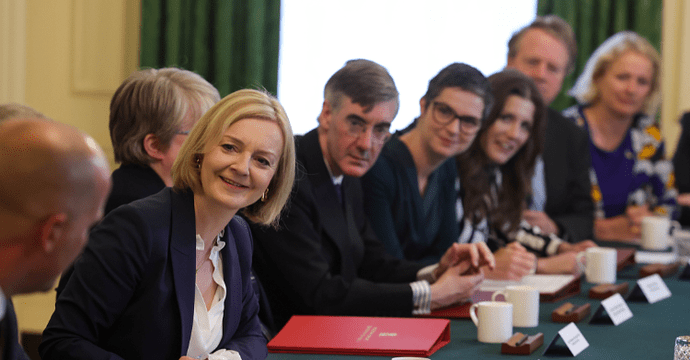 Paul Mason writes that the UK is staring into an economic abyss for which it is wholly unprepared.

I’m sure you know this too but there is no such thing as “independently wealthy”. The Moggies are all dependently wealthy, they are parasites attached to the state and the people, and they will also die if they get their way and kill their host.

Obviously, they’re only independently wealthy while the society that guarantees that wealth continues to exist. Pity that them learning means society wobbling or collapsing, which will undoubtably have a much worse effect on the poor, yet again.

Not suspicious at all… 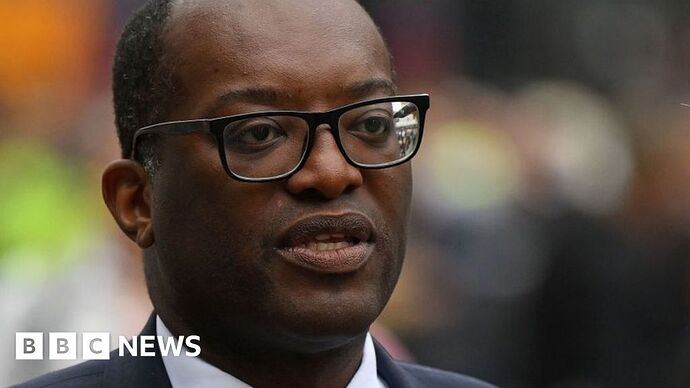 The UK's independent forecaster has provided an updated outlook for the economy, the BBC understands.

This the guy who says nobody got deported? 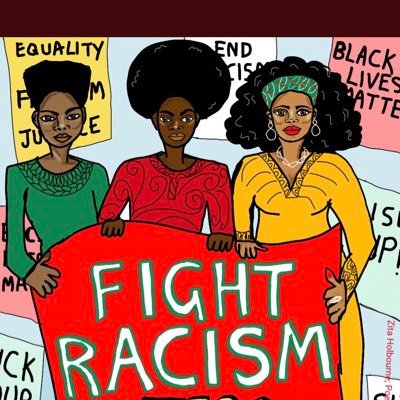 PS I read that a whopping one percent of those applying for redress in the Windrush compensation scheme were granted it.

Holy shit! What an asshole!

And also, that guy’s sweater!?!

Some context, for people who aren’t familiar with that phrase and what Windrush means… 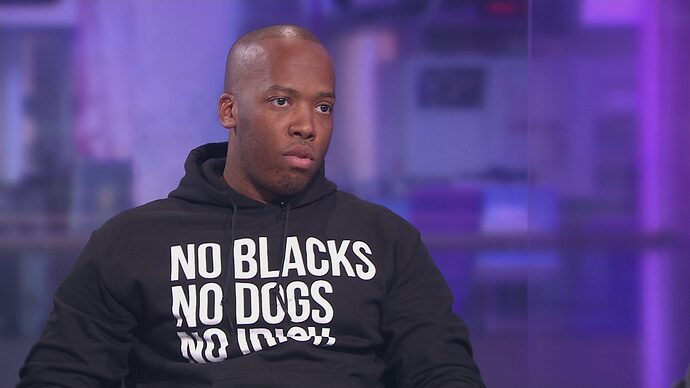 Grime artist Marci Phonix on Windrush: ‘Sometimes I get vibe a nice fluffy...

In the longer clip he makes the point that the UK HAS the records. Which it totally has. It’s a bit like the colonial records of abuse though. They couldn’t bring themselves to destroy them so they exfiltrated and archived them. Kwarteng’s assertion that they don’t know if any forcible deportations were done (by them, his party set the policy) is a flat out lie. A complete abdication of responsibility to the truth from a minister. He should go already.

Honestly, that level of bullshit would qualify him for a job in government here. Arsehole. 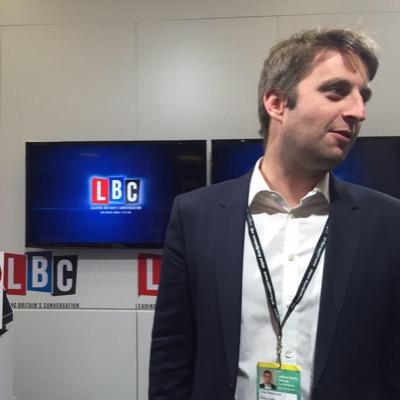 @theousherwood
Lord Mann, HMG's independent adviser on anti-Semitism, has told @LBC Sir Keir Starmer will have to throw Naomi Wimborne-Idrissi off Labour's NEC unless she can evidence claims "right-wingers" were allowed to stay in the party despite denying the Holocaust. 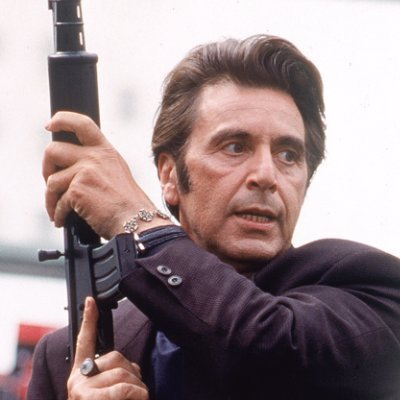 @BareLeftAgain
For a snapshot of how batshit this is; a non-Jewish Tory Lord with his own well documented history of racism, is telling the Labour party to kick a Jewish woman off their NEC for "antisemitism". twitter.com/theousherwood/…

Lord Mann, HMG's independent adviser on anti-Semitism, has told @LBC Sir Keir Starmer will have to throw Naomi Wimborne-Idrissi off Labour's NEC unless she can evidence claims "right-wingers" were allowed to stay in the party despite denying the Holocaust.

I suggest looking at the TERs. Some of them claim that transgender people were not victims of the Nazis, and that we deserved the treatment we got for breaking the law. I haven’t heard any TER say that those claims are wrong.

That’s Holocaust denial adjacent at the very least, assuming that the wider definition of the Holocaust isn’t used. 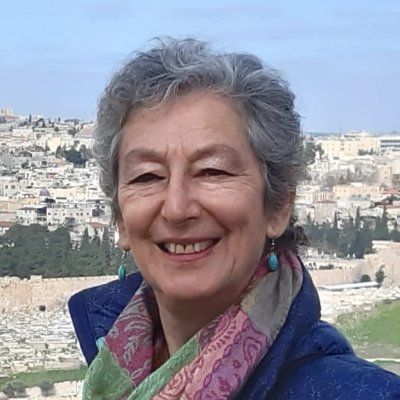 @Naomi4LabNEC
I've received a Notice of Allegation and Administrative Suspension from @UKLabour. The charge - I "committed a Prohibited Act contrary to Chapter 2, Clause I.5.B of the Rule Book" by speaking at an event run by proscribed organisations in September last year. @G5for_nec 1/3
11 Likes
Dire September 23, 2022, 2:45pm #1337

Isn’t this remarkably reminiscent of Trump era tax cuts in the US? 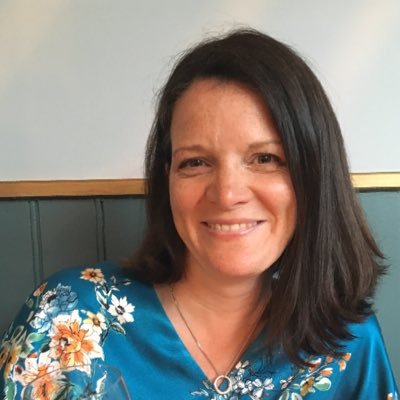 It’s a heck of a coincidence, I’ll grant you.

who’ll be average £230 better off next year

I wish people wouldn’t use that language. They won’t be better off to the tune of that amount because taxes pay for things and the tax cuts will lead to worse services, probably impacting these lower tier families most.

Saying tax cuts make you better off is buying into the Thatcherite ideology.

Is even more disingenuous than that, with the years long freeze of tax exempt allowances pretty much only the top rate earners will see any extra cash. Who are also the same people who don’t to rely on impoverished public services that will face further cuts to balance the books.

Who are also the same people who don’t to rely on impoverished public services that will face further cuts to balance the books.

But even that is wrong. They do rely on public services.

Even the wealthiest rely on public services to haul away and deal with their rubbish, they rely on goods and services moving about through public spaces and on roads and rails, etc. maintained and kept safe by public servants. They rely on the minimum wage server in their coffee shop being educated enough not to have mistakenly poured some kind of industrial cleaning product into the wrong chamber of the coffee machine, they rely on the medical services of the NHS when they’ve just drunk a coffee beaker full of industrial solvent or when they fall off their hunter and break their neck and so on and so on. 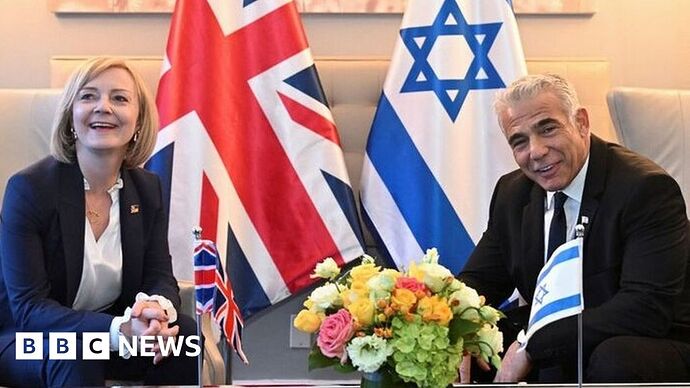 It comes after the UK PM is said to have told Israel's leader she might relocate it to Jerusalem. 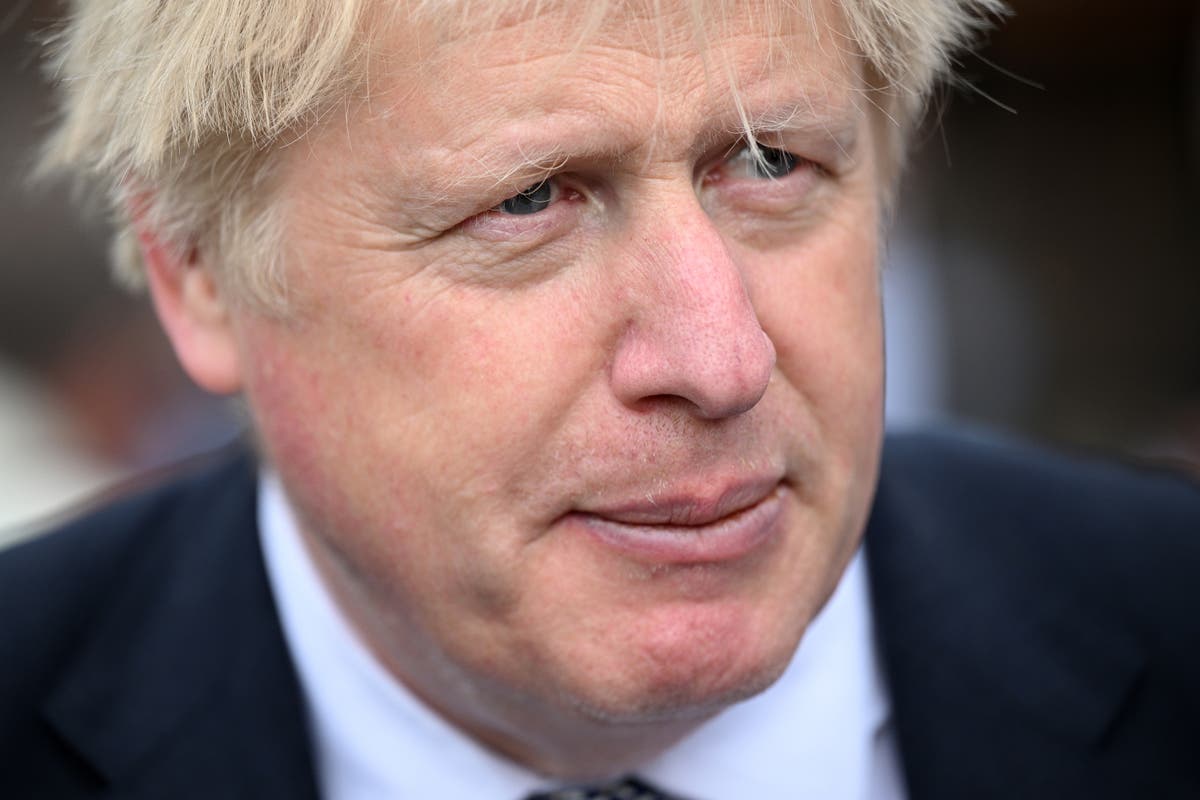 When Truss finally goes, I suggest that they select the next Tory leader by sortition. It’s hard to imagine that it would make things any worse than they are managing right now.