This is my surprised face. I swear.

Of course it is.

As is Flynn’s, Manafort’s, Kushner’s…

For a billionaire* he sure needs other peoples money a bunch. Like taking funds in for charity and then ‘spending’ those funds at his businesses, or getting campaign funding and reelection campaign funding, and now legal assistance. Wasn’t he supposed to pay a bunch of this himself? /s

Chip away, Mueller; chip away…

Another ironic point about Trump’s supporters. They howl about how every person who engages in opposition and activism against Trump is being paid somehow by mysterious billionaire benefactor and liberal boogeyman George Soros, yet Trump seems to be the one who has the suspicious relationships with billionaires and their money.

Trump never uses his own money. Always someone else’s.

All of these billionaires are simple “Good People” trying to see that justice is available for a poor orange waif who otherwise could be victimized by the blind system of justice. Shiny clean souls who would never seek to find advantage in support of the most stinking, corrupt pustule of privilege ever to purchase a presidency…God forbid but it appears as if Lady Justice is getting her goods groped by GOP cheerleaders once again

Damn near chocked on that one, thanks buddy.

I had always thought specifically of the Koch brothers, relative to that bit of projection, with their funding of fake grass-roots organizations, but yeah, it really does run deep with the Republicans, doesn’t it?

and it would serve the republican party to throw trump under the bus to save them why aren’t they?

I’ve been assuming they aren’t too worried because with the voter suppression and gerrymandering going on right now, it won’t matter how most people feel about Trump. They’re more concerned about not alienating the hard-core Trump base, because that’s their ticket to the future. According to projections I’ve seen, given demographic shifts and the nature of Senate, House and Electoral College apportionment of representatives, the rural 30% of the American population will have 70% of the political power in a few decades. That 30% heavily overlaps with the 30-something% of voters who are most approving of Trump’s authoritarian, white-supremacist ways, and who don’t fundamentally care about democracy or the fact that a foreign power installed the president.

And what @Shuck said.

The Russian interference wasn’t done to the GOP, it was done with the GOP.

The current fight isn’t Russia vs USA, or GOP vs Dems, or even Trump vs Americans. It’s fascism vs everybody.

The current fight isn’t Russia vs USA, or GOP vs Dems, or even Trump vs Americans. It’s fascism vs everybody.

Well right now it’s looking very ‘The GOP made a deal with the devil.’ How do we make them pay their due when they run the damned show?

The other source of his legal defense is his “re-election” campaign. 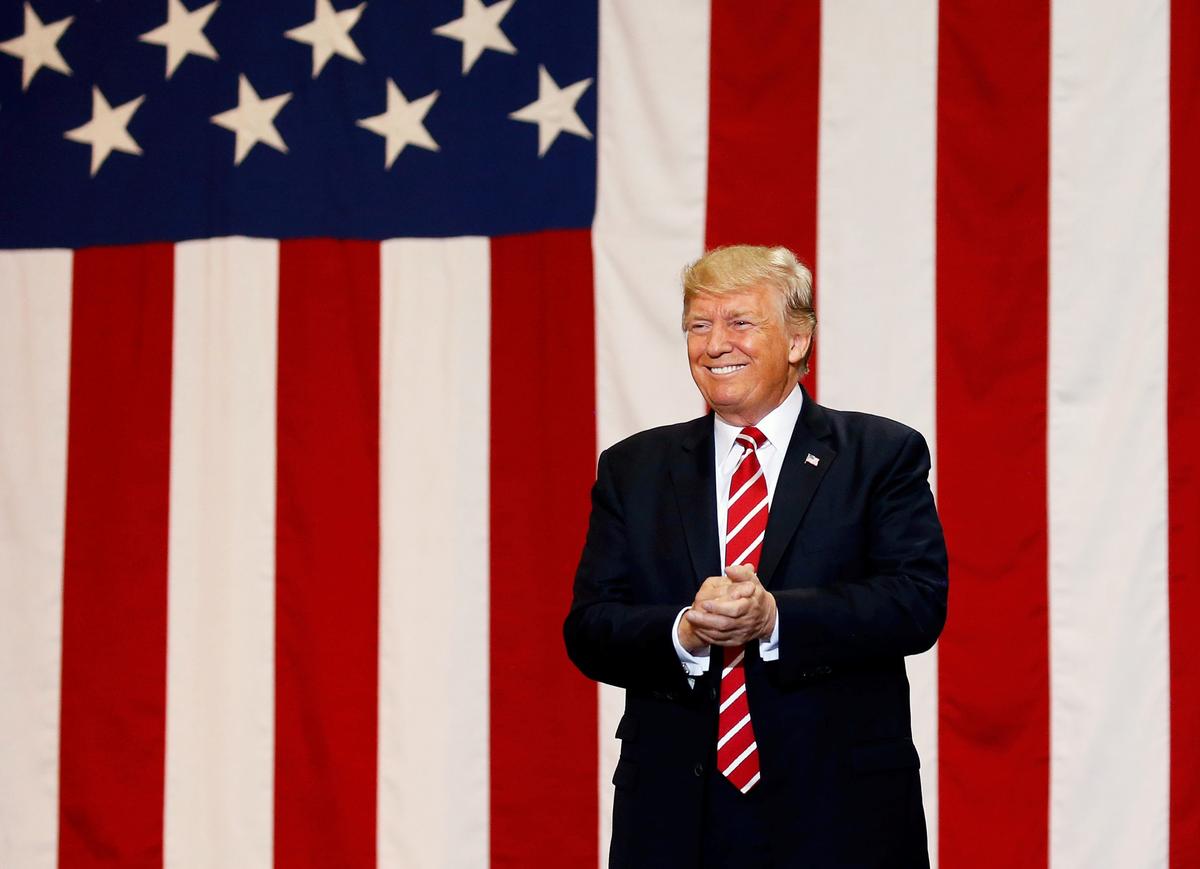 U.S. President Donald Trump is using money donated to his re-election campaign and the Republican National Committee to pay for his lawyers in the probe of alleged Russian interference in the U.S. election, two people familiar with the matter told...

Holy fark! And I thought that tracking Scientology organizations was a mess! He has a whole cluster-fuck of registrations that only last long enough to pass the check.
https://opencorporates.com/companies?utf8=✓&q=Donald+J.+Trump+for+President&commit=Go&jurisdiction_code=&utf8=✓&controller=searches&action=search_companies&order=

Ah! Some trackers have been watching Trump:
https://opencorporates.com/corporate_groupings/Donald+Trump

How do we make them pay their due when they run the damned show?

I suspect that you already know my answer to that.

yet Trump seems to be the one who has the suspicious relationships with billionaires and their money.

Take everything faux news and the talk-right have accused the Clintons, Obama, Kerry, Gore, etc of over the last 3 decades, turn it up to 11 and that’s Dotard45.

But not only does his base know that he’s a corrupt, incompetent traitor, they do not care because those 3 decades of paranoid fabulism have normalized that corruption in their minds. They are just happy to have their obscenely corrupt guy running things. Its why instead of the russia scandal dragging trump down, its caused a nearly 300% increase in Putin’s favorability ratings among republicans.

This is my O-face, but the two are almost indistinguishable.