Because it was pointing at someone’s face

The image could be taken at a moment when he was moving his gun into position hence the angle.

His finger being off the trigger is trigger discipline. This means he did not plan on using it immediately. Rather, the gun was up to warn the protesters not to get any closer.

If he had plans to immediately use it, his finger would be on the trigger, ready to fire. But that is not the case.

His finger being off the trigger is trigger discipline

Not waving loaded guns at people’s faces is gun discipline. He was quite clearly doing that.

A whole 5 minutes passed between your joining and your defending this particular cop’s action.

I invite you to read down through the thread. It’s been established he’s not Oakland PD, and Oakland PD doesn’t know who the hell he is.

Most people regard having a pistol leveled at their face as a threat of deadly force. It’s kind of hard to see, from the business end of a pistol, whether or not the person who can kill you with the the movement of his index finger has that finger on the trigger or not.

With the tension in the protests, the cops are right to reveal their gun in order to prevent people from getting closer on them.

I believe the top photo is misattributed to Noah Berger from Reuters instead of Michael Short from SFGate.

Here is the photo on Michael Short’s Facebook page.

Nothing like wrestling my cameras back from protesters that surrounded me and grabbed them and are threatening me for taking photos of their questionable exploits, and then having a gun pointed at...

The two of them have very similar photos from that night but the image of the gun aimed directly at the viewer seems to be Mr. Short’s instead of Mr Berger’s.

“The police state will fall, you can’t arrest us all.”

Provocateur:- to draw individuals into property destruction so they can be prosecuted- to cast a shadow of violence on the whole event which will turn the press, families of protesters, and those who were considering getting involved against the demonstrators- to justify a harsh law enforcement response in the short term- to justify law enforcement budgets, department sizes and new high tech arsenals in the long term- through a combination of fear of prosecution, paranoia over who to trust, and revulsion to the violence, to cause the nonviolent demand for justice to fizzle out

Who is the mystery outside agency?

Uh huh. “Moving his gun into position” my hairy ass… 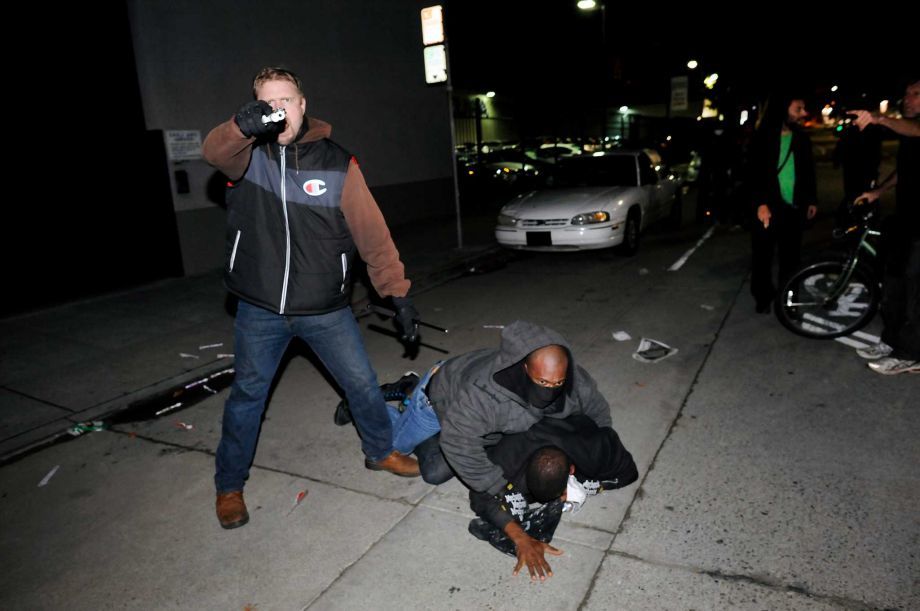 Also, he was justified because things might get violent.

You mean because he was instigating the violence…

Several protesters took to Twitter to say that the undercover officers had instigated acts of vandalism and were banging on windows alongside others.

Had he kept his cool, he could have pulled off the John Woo 180-degree flip. 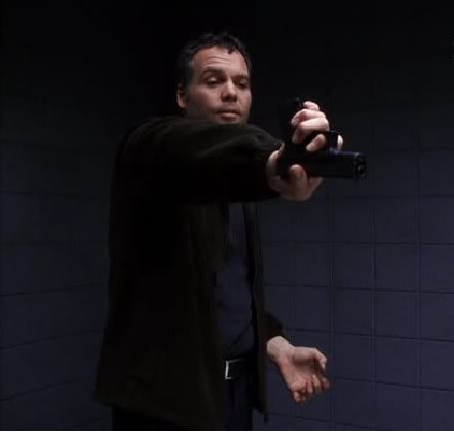 I think what they hope to gain by sending in undercover officers is to provoke any action for which arrests can be made. As someone noted above, agents provocateur. After all, if the protestors won’t do anything except peacefully march, what’s a cop to do??? /sarcasm

Sorry if this has already been posted, LA Times says the officers are CHP: http://www.latimes.com/local/lanow/la-me-ln-chp-officer-gun-demonstrators-20141211-htmlstory.html .

on 3 i’m sure we aren’t getting the whole story. Dude looks honestly frightened and from the pictures I’ve been seeing, I can understand why he would be. On the other hand, it was probably a dumb idea to be there in the first place. 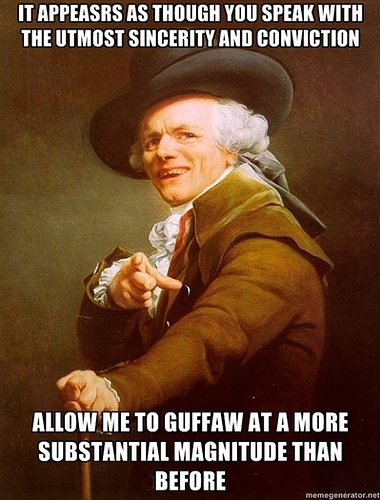