US Army developing the first tactical bra in its history

Given the…somewhat unfortunate context…of how that particular atoll came to public attention at the right time; I think that bikinis have the strongest claim to ‘strategic’.

This has historically been the case and given the plethora of “tactical” wear on sale these days it seems to be true still.

Weirdly, this is also true for hats, but not shoes.

Well there are Wellington’s of course.

except for the blue jeans started as military wear.

Well there are Wellington’s of course. 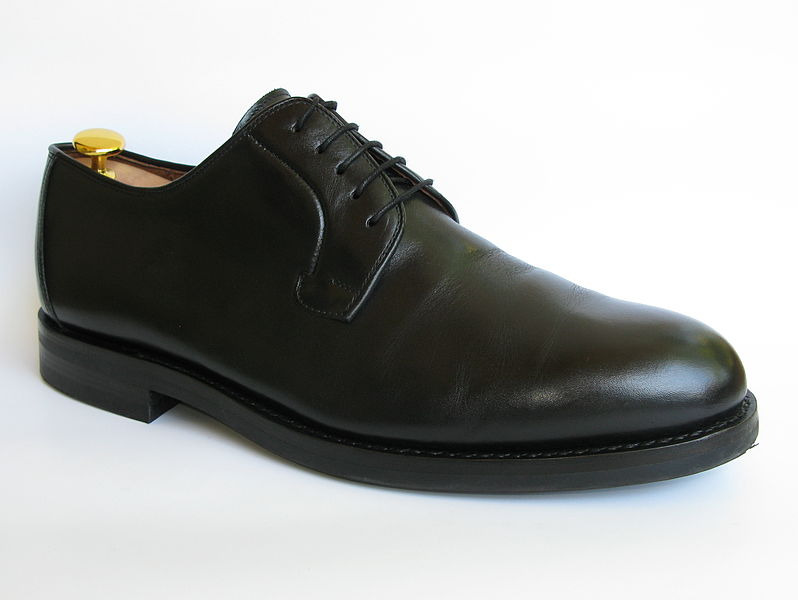 So I guess it could be a toss-up

And the general gist is that tactics are for specific engagements, operations or actions, while strategy involves a larger scope or overall aim. So what bra you choose for a given activity is chosen for some tactical advantage in that situation, while what bras you have available to you in your arsenal are chosen for strategic reasons having to do with their tactical relevance.

With nukes there’s also a lot of euphemism and implied theory of escalation; in addition to any distinctions drawn purely on size or area.

‘Strategic’ has a habit of meaning ‘specced for major population centers’; and of being applied to anything that would probably cause WWIII if used.

‘Tactical’ normally signals that the purpose is military formations or infrastructure and (in the hands of optimists) sometimes implies a belief that use would not trigger escalation. 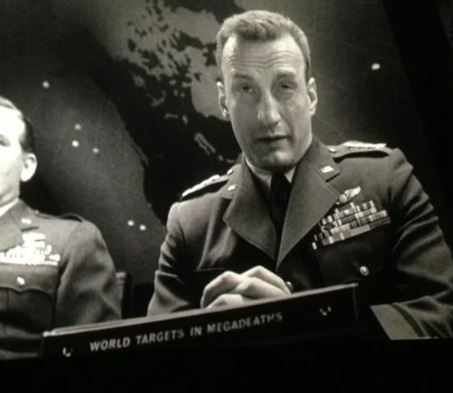 Anyway it was an attempt to make a throwaway joke about bras. I’m content to leave it at that

A better move could have been to allow for several different bras to exist depending on task, body type, climate etc.

“The co says that there’s a risk of incendiary weapons today, but my electronic warfare bra gives better support. Which one should I wear today? Decisions decisions…”

Designing this type of bra is a genuine challenge. Breasts move on multiple axis, and using simple compression to hold them becomes very uncomfortable very quickly. This is just one paper looking at the problem.

Strategic bras are only for general officer ranks.

I’m thinking that the lieutenants with the keys in the Launch Control Centers might disagree.

except for the blue jeans started as military wear.

Well jeans started out as work clothes for miners and other blue collar workers, but they were popularized as casual wear because navy bell-bottomed dungarees were available cheap from surplus stores.

Rather, the people wearing sports clothes just wear them straight-up.

Not necessarily. Streetwear ‘cycling shorts’ have very little in common with shorts designed for riding bike. The cut’s different; streetwear shorts don’t have built-in braces to keep them up the way bikewear does and bikewear shorts have a pad for cushioning and abrasion prevention which you don’t find in streetwear because it’s unnecessary and looks and feels pretty silly when you’re walking around. 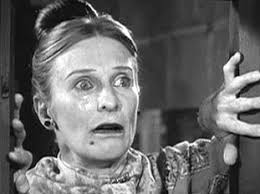 sometimes implies a belief that use would not trigger escalation. 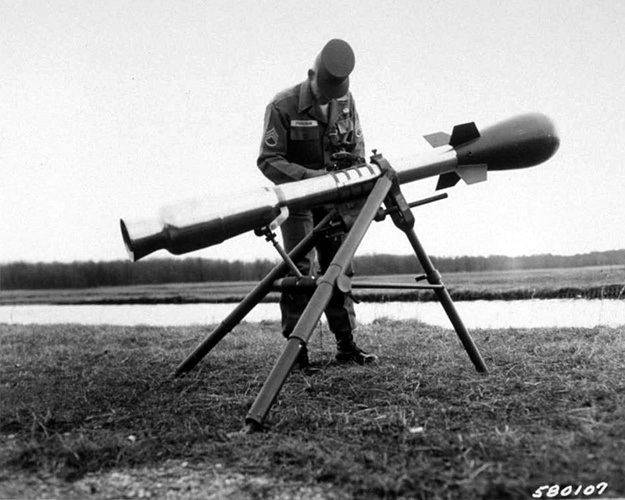 ATB development began with seeking input from female Soldiers on what type of functionality and preferences should be considered during initial prototype design.

Progress! I mean, at least they asked.

Right? I mean women in the US Army is such a recent development… 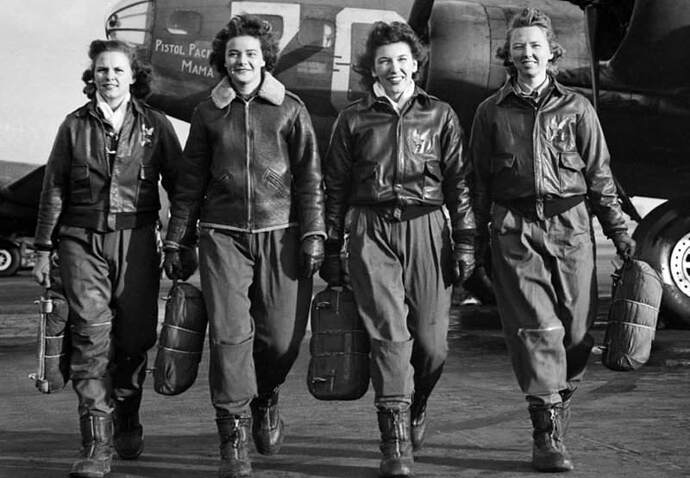 Over 200 Years of Service: The History of Women in the U.S. Military

From the Revolutionary War to today’s fighter pilots, women have proudly served in the U.S. military for over 200 years. Here is a history of women in the military, and how their roles have changed over time.

At least those guys had the good sense to go to the right folks when they needed a spacesuit for the Apollo astronauts:

I just hope they won’t be weighing in on how many tactical bras will be needed:

You remind me that Russian generals have demonstrated why it’s a really, really bad idea to actually take your personal phone into a war zone. No need for that pocket, especially under tactical clothing.

Huh, I wondered if that work was being done at the Army labs in the town where I live and it looks like from the address on their webpage that it is. Another project they were involved in was the pizza MRE. Here’s another article with a taste test of the MRE.

The article seemed seemed determined to be bureaucratically anodyne. “Touch Points” indeed. (Task and Purpose’s article, while informative, seemed aware that its primary audience was male and puerile.)