Is it really worth 4X the price of the battery powered one at Harbor Freight? 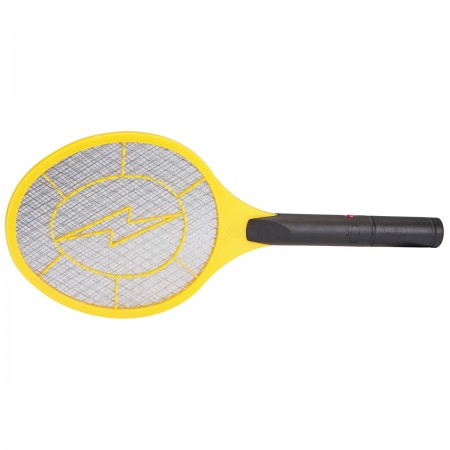 Well it doesn’t look very aerodynamic to me.

Hey! What a great piece of shit to shill.
That’ll look great in a big landfill.
It might be a week, it might be a year,
but that plastic will end up there, I fear. 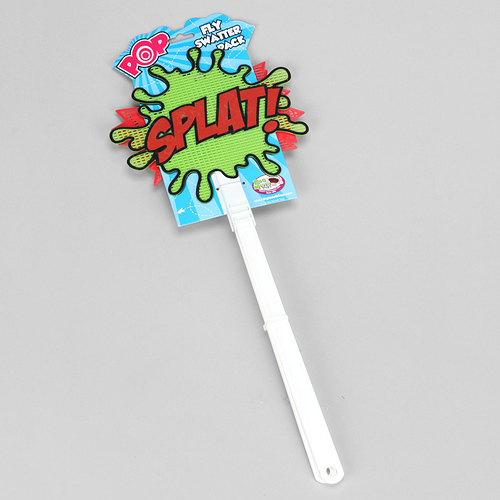 I’m considering one of these at some point. The flies are thick this summer.

Also, Zap-it made me think of Bob-it. That would add a new dimension to that game/toy.

ETA, from the Amazon product page:

“Once the prey, now the hunter!”

These do work well and make much less of a mess than sprays or smashing (swatting).

The batteries last a long time.

They are flimsy plastic, at least mine is, but used sensibly, they last years. I am still on my first one, but I only need it a few months a year.

My typical usage is to get them when they land, I guess like any swatter, but you just slowly place this over them, zzzzzt, done, instead of a fast action.

However, I have used it crazy fast action swing it around to try and get a particularly annoying, non landing fly and you can zzzzt them on the wing so to say, but you will shorten the life of the unit.

When mine breaks, I will be replacing it promptly.

Sometimes they give them away free with a freebie coupon.

I tried it. Has a real kick, at the right voltage.

Still using my executioner 6+ years after buying it through a link on BoingBoing.

Where’s the sport in that? I (used to) exterminate those pesky house flies with my trusty 4.5 mm air gun. This one had the audacity to take a stroll above my target: 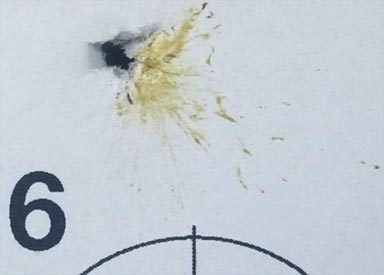 For obvious reasons, I could not live up to my adage to ‘eat whatever I kill’, so ever since, I have become a vegetarian. 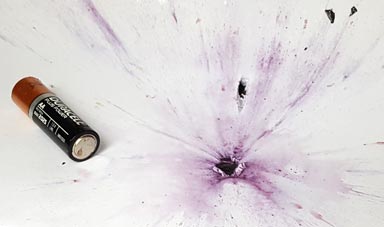 Now, I only kill grapes.

Replaced the capacitor in mine with a MUCH larger one. Flies are damn-near vaporized.

The harbor freight one lasts about 18 months on a pair of C’s. Eventually the wires inside come loose and it stops working, maybe before you finish up the batteries.

Its a bit like a rechargeable TV remote. Instead of having a remote that is read to go for over a year, you have a gizmo that needs to be recharged every few weeks and is never ready when you need it.

I have the battery powered one. It works okay as a flyswatter but the electricity part doesn’t seem to do anything except eat batteries.
Then, if I actually hit a fly, I need to go searching across the room to find the thing.
Despite all odds, I usually find it in my coffee cup.

My $8 model from Wal-Mart is now on it’s fourth year. Granted I don’t use it much, but it still has it’s first set of batteries in it, and works just fine. If you use it a lot, go with a set of rechargeables and be mostly worry-free.