Video: Cop in Seattle pins man down with his knee on neck. His partner doesn't like it

One tiny nice thing to see: the Seattle police are dressed more like you’d expect people who are there to serve and protect to dress like, in contrast to some of the outright paramilitary police forces in other parts of the US.

Try “His partner suddenly realizes they’re being yelled about it and filmed and only then realizes he should do something about it.”

I mean - actually having the capacity to be shamed into doing the right thing is SLIGHTLY better than the murderer Derek Chauvin. Still pathetic that it took people yelling and a camera to make it happen.

I’m struggling with this, too. Was it motivated by concern for the detainee, or just concern for public perception?

Video: Cop in Seattle pins man down with his knee on neck. His partner doesn’t like it. being seen as an accessory

Seattle cops have long had a reputation for being fuckers in gen’l, and for being racist fuckers. 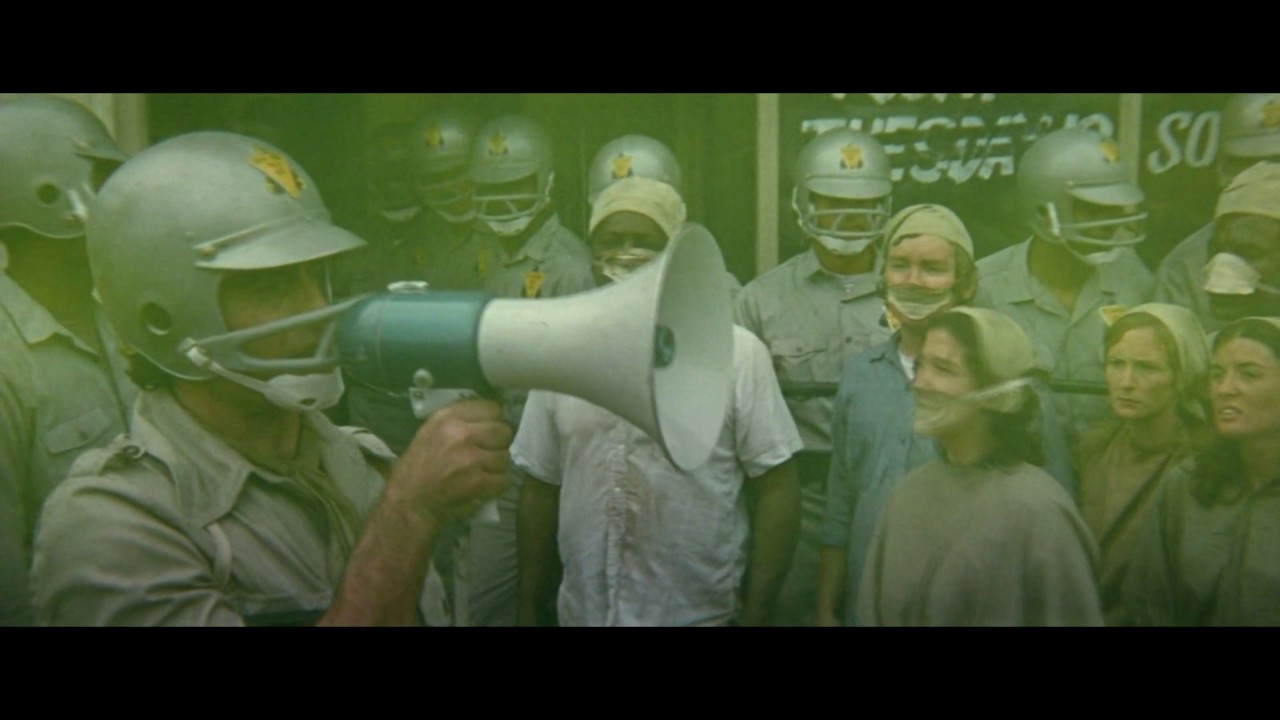 The scoops are even worse.

Seattle cops have long had a reputation for being fuckers in gen’l, and for being racist fuckers.

They are actually under monitor for being the violent racist assholes they are.

Well I have actually received security training and I do know that this is not standard and if they have been trained this way then whatever organisation trained them this way should be charged with reckless endangerment.
At no point during the arrest do you restrict a persons airway, you don’t grab them by the neck, you don’t apply pressure to the neck. As soon as you put the cuffs on you get that person upright and you check on them frequently to ensure they are ok because if anything happens while they are in your custody you are in a world of shit.

if anything happens while they are in your custody you should be are in a world of shit.

*Your mileage may vary. Offer not valid in the United States. See terms and conditions for details. Skip the Constitution, it has been overridden by corporate CYA speak.