Video: Cop in Seattle pins man down with his knee on neck. His partner doesn't like it

thank you for posting this, I saw this clip on TV news last night and thought I imagined it!

The first thing to do when you realize you’ve dug yourself into a hole, is to stop digging.

Of course, you have to realize you’ve dug yourself into a hole in the first place…

I was glad to hear the cops getting screamed at for this, and that it was being filmed. That’s what needs to be done every time from now on.

Add to my personal wish list: mandatory cop cams that can’t be shut off, and if covered – or “malfunctioning” – during the time of suspected abuse, immediate termination, no rehire. They can go be private security guards if they’re unable “serve and protect” the public. Since that’s the job.

The first thing to do when you realize you’ve dug yourself into a hole, is to stop digging. 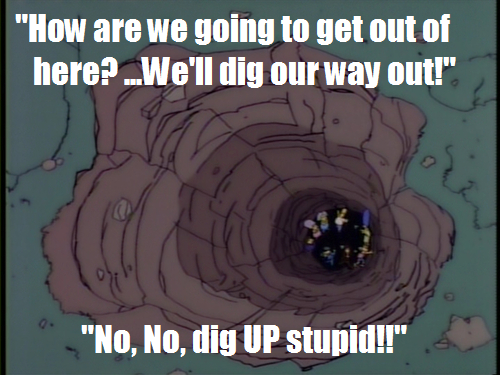 Gonna get so much use out of this image

I’m no scholar of police training, but I can only assume that this is standard takedown procedure by the number of times I’ve seen it used. There is nothing new about this. I assume it is the normal.

It obviously requires some skill and judgement to use.

when you realize you’ve dug yourself into a hole, is to stop digging

No, if you’re that stupid just ask the people at the top to start throwing dirt in so you can get out.

“If you wear a badge and you don’t have an issue with this… turn it in,” --Chief David Roddy, Chattanooga TN

here are thoughts on that from a lawyer and former police instructor: 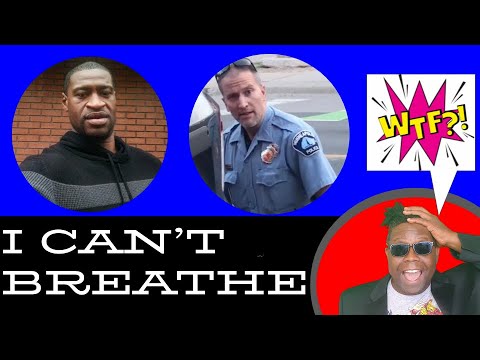 Good. I was surprised and relieved to see a similar response from the Southern California police union: https://www.latimes.com/california/story/2020-05-29/california-police-condemn-actions-of-minnesota-officer-who-knelt-on-george-floyds-neck

It’s hard for me to tell if police chiefs/groups like this really have a sense of decency and duty, or if they’re just trying to play like they’re on the public’s side to calm everyone down.

Whether or not they’re terminated from employment, a “malfunctioning” or shut off camera should count against any legal case having anything to do with that cop’s testimony. Only liars need to truen their cameras off, and the court needs to acknowledge that.

a “malfunctioning” or shut off camera should count against any legal case having anything to do with that cop’s testimony.

The key word there being “should.” Per the other bb article, not a lot counts against cops: 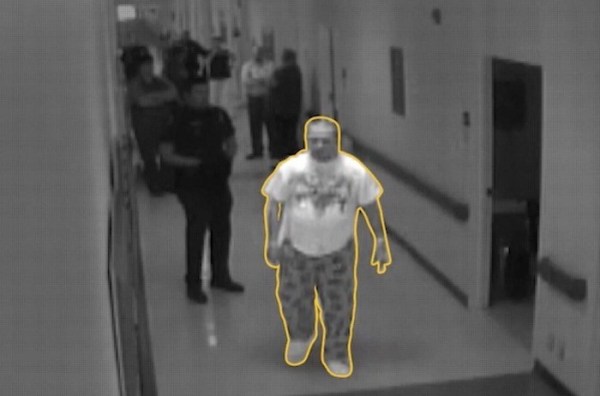 How the Supreme Court uses an obscure legal doctrine to let cops kill with...

On a positive note, 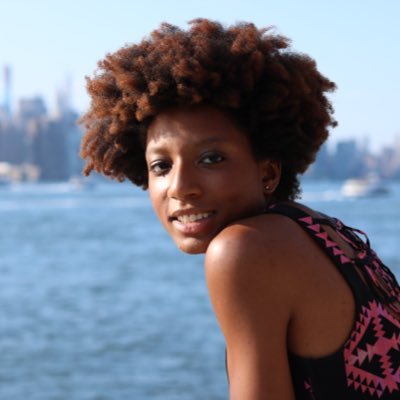 The police instinct to do the absolutely wrong thing is so strong it takes a lot to overcome it, apparently.

There is nothing new about this. I assume it is the normal.

It’s not legal or approved, but apparently it is “normal.” Particularly in Minneapolis, it turns out:

Several police experts said that number appears to be unusually high. "By using this tactic, it's a self-fulfilling tragedy," said one.

more of this please.

more of this please. 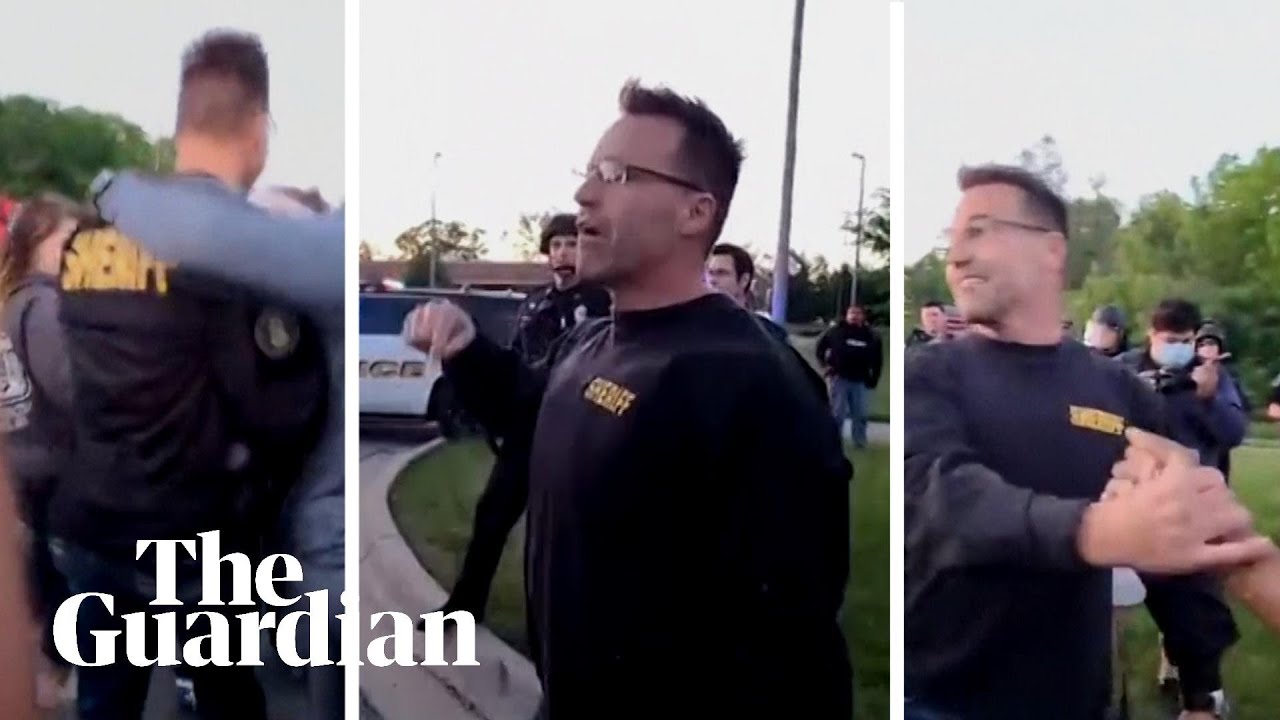