Republican Party: yes, we are also OK with this!

I’ll be writing to my Representative today to urge him to initiate or vote in favour of an expulsion action against this Congressional pustule. 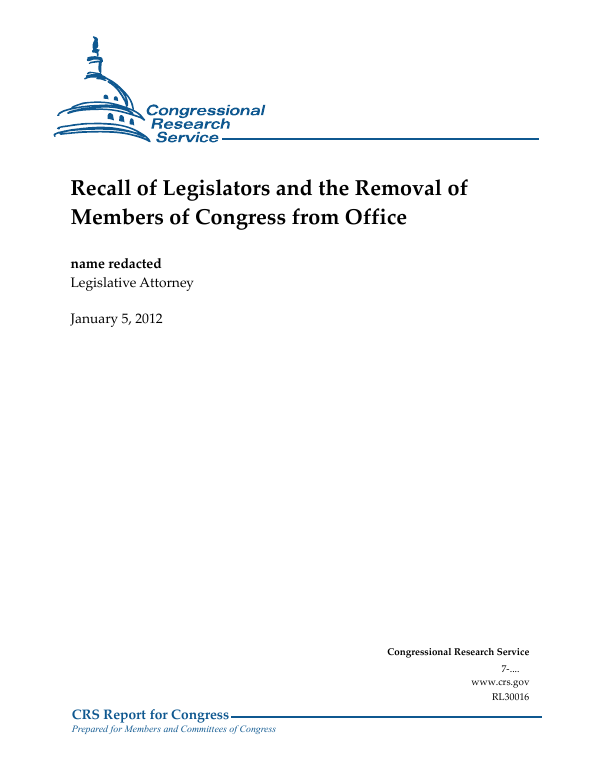 Under the United States Constitution and congressional practice, Members of Congress may have their services ended prior to the normal...

GoP Motto: “I could stand in the middle of Fifth Avenue and shoot somebody, and I wouldn’t lose any voters, OK?”

"And in another rant, she urged adherents of Sharia to stay in their own countries and leave the U.S. alone.

“If you want Islam and Sharia law, you stay over there in the Middle East,” she said. “You stay there, and you go to Mecca and do all your thing. And, you know what, you can have a whole bunch of wives, or goats, or sheep, or whatever you want. You stay over there. But in America, see, we’ve made it this great, great country. We don’t want it messed up.”

She also spends several minutes attacking Imtiaz Ahmad Mohammad, a candidate for the Florida state House, because he is Muslim and an immigrant.

“So let me tell you something. This man is not born in America. He’s from Pakistan. OK?,” she said, warning he was the only candidate who had filed for the seat, and that “his last name is Mohammad.”

She then attempted to recruit a challenger: “Anyone that lives in that district, you better sign your butt up and run against this guy,” she said. “Because we cannot let him win.”"

They knew who they were putting into office, they knew her beliefs and knew about all the videos and the worst things she said. All this stuff coming out today is not a surprise for them, it’s just inconvenient for them that the country as a whole is seeing it.

Getting her out of office is a start, but let’s face facts, that leaves all the rest of them that agree with her silently. The Republican party is like an old house whose basic structure is rotten. It can’t be simply purged of the worst, it’s foundationally flawed.

Sounds like she’s a few days away from dressing up in fur pelts like Wilma Flintsone when she goes on the floor of the house.

If Nazi Arthur Jones had somehow won, their distaste would have faded just as quickly, especially if he’d dressed up as a QAnon.

Republicans fear blowback from a Holocaust denier’s run for Congress.

It’s right wing lunatics all the way down.

This woman is exhausting and frankly dangerous… I hope the Dems up in the 14th get their shit together and find an awesome candidate to win her seat. It will be an up hill slog, but I know not everyone there is a racist asshole, so I know that they can make some inroads if they do the work.

Some hope, though… It doesn’t seem to be up on the website, but the story on the local NPR station about her discussed her new chief aide, a guy who runs an extreme pro-gun group in GA. Which sounds bad, of course… but the thing about him is, that because of how he would attack Republicans as much as democrats, he was never really able to get any laws that he advocated for passed. That indicates that rather than actually get shit done in Washington, Greene is going to concentrating on trying to bully her way around the capitol, with both her own caucus and the majority party. She’s going to be incredibly ineffective in terms of passing legislation, so that’s not going to look good. The more moderate GOP might try and primary her in a couple of years.

Madison Cawthorn?! I loved him in Cabaret.

Getting her out of office is a start, but let’s face facts, that leaves all the rest of them that agree with her silently.

Hell, it’s not just her base. This from HuffPo today:

Not even a majority of Americans approve of treating Muslims like humans. It says everything that the only less popular option has to do with burning more oil.

Donald Trump's presidency was marked by stable, negative ratings. Biden starts out with a broader pool of potential supporters.

Is this deliberate, like, a way to mess up her PageRank or something?

No, I’ve fixed it. A shared brainfart of some kind

FTR then, there are two R’s in Marjorie and three E’s in Greene

I went and updated the BBS titles since that’s no longer something the Discourse WP plugin does.

And how well would our noble gop friends tolerate this level of vicious hate if AOC decided to go around to kids tormenting them and trying to terrorize them? The media seems to enjoy a good feeding frenzy and the gop delivers lunacy in all sizes and flavors. This idiot makes the old westboro baptist bunch look rational in comparison.

I’m sick of hearing about this waste of blood and organs already.