This has been going on for a while but at least when Ronald Reagan attracted the enthusiastic support of white supremacist groups he had enough tact to publicly denounce them.

The worst Republicans of yesterday would lose their primaries today for not being cruel enough.

Not to mention they’d be denounced for their “socialist policies.”

Hard to imagine that the KKK was created in opposition to the Republican politics after the first Civil War. Unlike the KKK, the Republicans have chanced since.

Of course, this instantly comes to mind.

[When Wokes and Racists Actually Agree on Everything - YouTube]

Why is it hard to imagine? Observing the shifts in policies and priorities of political parties in just my lifetime makes it very easy to believe.

They are re-importing more of this crap: 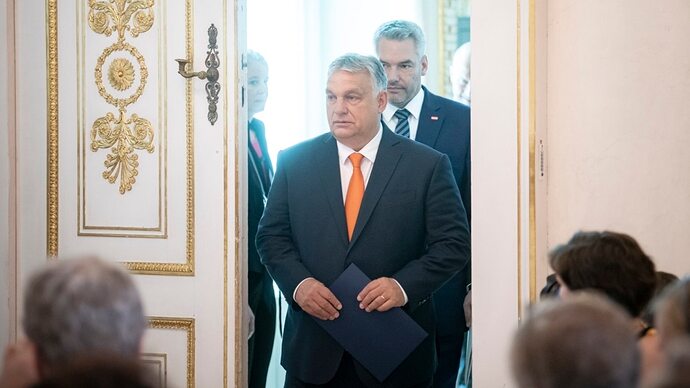 Warning about “mixed race” diluting white blood and mongrel races is straight up Nazi (Or, these days, Nat-C) rhetoric and needs to be called out as such. 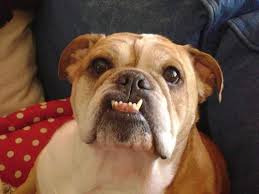 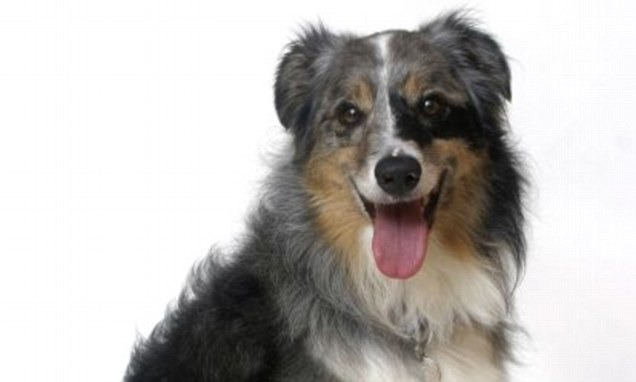 I tried to watch the video, but I only got halfway through before the sound of my rage vomitting drowned out Tucker Carlson.

Gross racists say gross racist things in the name of their magical white dude in the sky (who happens to be a dark skinned jewish man???). I bet if you lit a match in front of their mouths they’d breath a fireball from alll the gasoline they’re swilling.

Why is it hard to imagine? 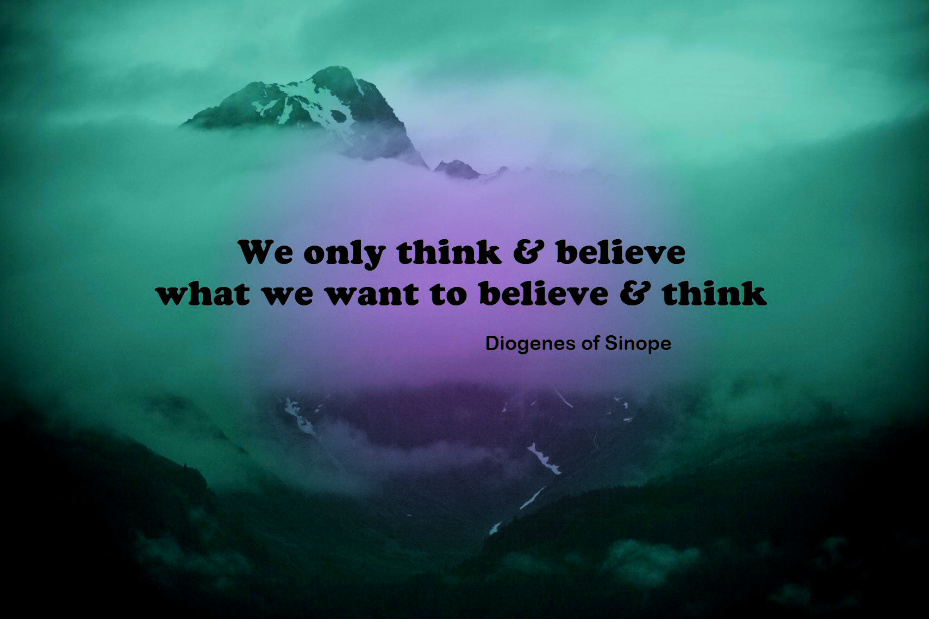 To steal and a line I saw on one of the socials:

“They sound the same for the same reason Miley Cyrus sounds like Hannah Montana”.

That is classic, and painfully true. 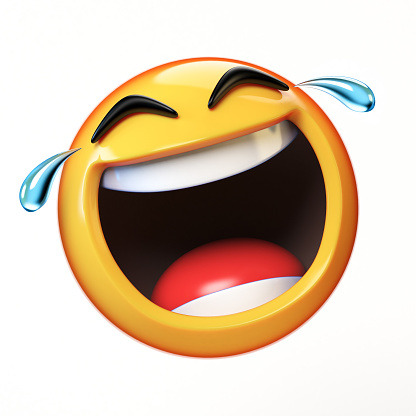 “The will be no native-born Americans left” says a non-native American.

This is what makes it amusing when the cons call it out as the “party of Lincoln”. Uh, not any more.

FYI, the “mongrel” looks like a purebred Australian Shepherd.

Of course, the Aussie Shepherd breed was probably a mongrel before being officially recognized, so that actually fits quite well with pointing out how ridiculous the whole “purebred” thing is…