Martins said the plastic part of the window is not impacted by cabin pressure. Instead, the outside glass window absorbs all the force.

The inner windows usually have small holes in them to prevent pressure differences between the cabin and the space between inner and outer windows.

That’s the “scratch pane”, which is an anti-tamper safety feature. Otherwise some idiot with a diamond ring could score the inner and/or outer windows and make the plane have a bad day.

Otherwise some idiot with a diamond ring could score the inner and/or outer windows and make the plane have a bad day.

Given that elbow attacks don’t seem to be properly defended, now we’re all in for the elbow-checking episode of security theater. 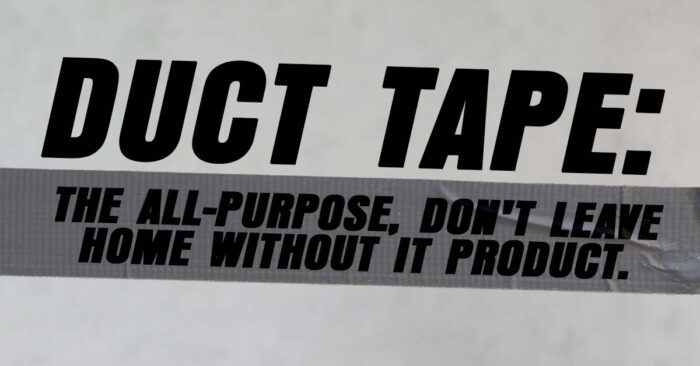 Wait, so if I get this correctly, she broke the plane, and they gave her a voucher as a reward?

Next flight when I’m stuck on the taxiway for 3 hours at LAX, it’s hammer elbow time!

You mean the window with the hole in it broke? I’d be on the look out for sharp edges but she didn’t deserve the 300$ in my opinion.

a shattered window that had a large piece missing

In the end, I wish the airline had trained the flight attendant enough to know it wasn’t a problem. It’s probably not typical to have to learn it but depending on how the attendant reacted, there might have been some unnecessary panic in the passenger. That’s the only reason I can think of such a refund.

I’d be on the look out for sharp edges but she didn’t deserve the 300$ in my opinion.

Oh gosh, an airline had to give out $300 of all that bailout money.

“As soon as my elbow applied any type of slight pressure, as soon as that happened, the whole window just broke, shattered, the whole thing,” she explained.

I have my doubts.