Vote for the best Halloween candies, for science

If only I could trick or treat and get Chardonnay or even better Pinot Noir.

A few years back while handing out candy to a thousand kids, a guy with a wooden case strapped to his chest walked up and said “reverse trick or treat for grownups! What’s your pleasure?” and opened it up to reveal a tiny bar. He mixed cocktails for me and my friends and wished us Happy Halloween. Come back, Reverse Trick or Treat guy!

No. David Pumpkins will never die.
I won’t let that happen! 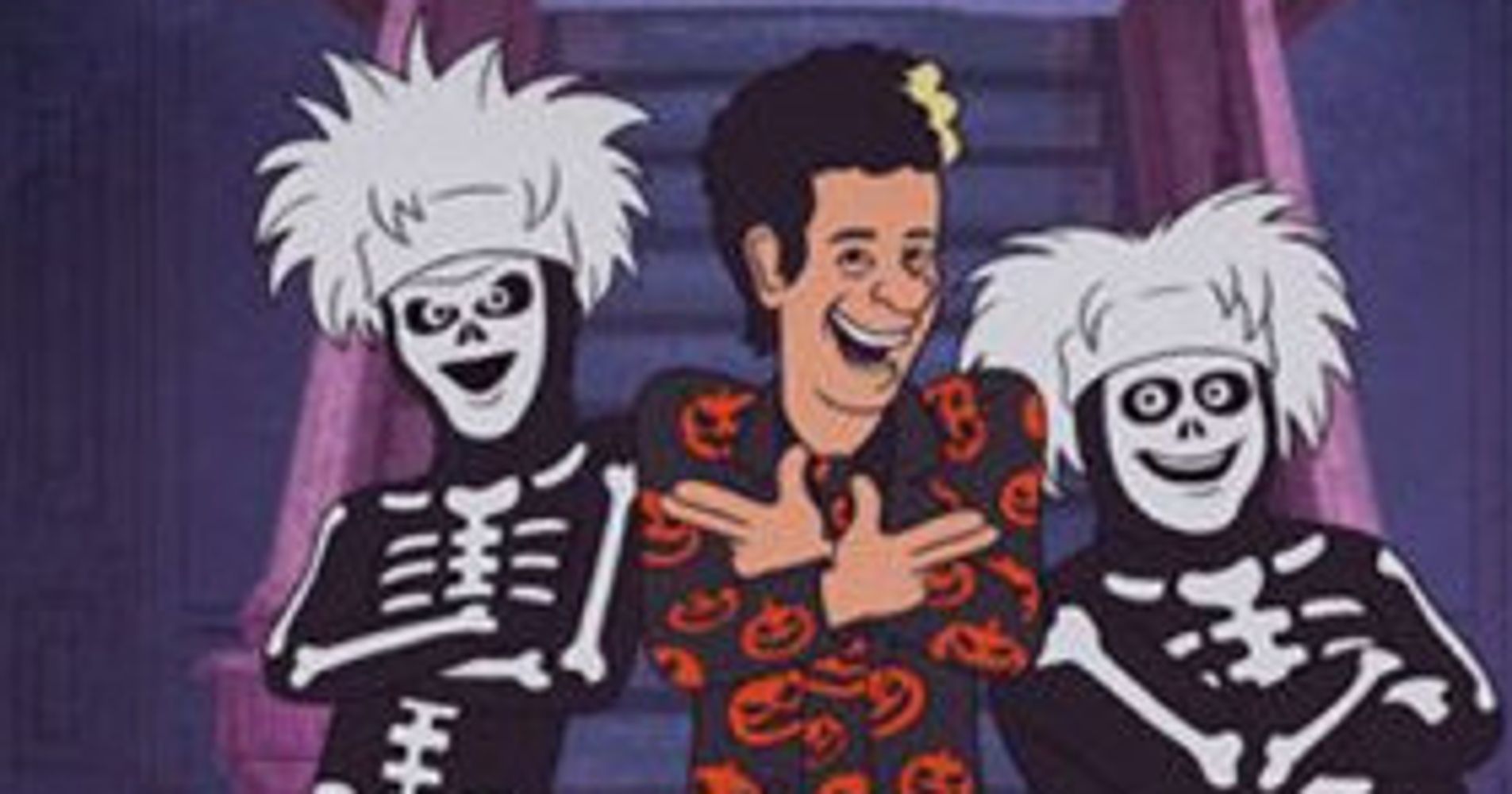 David S. Pumpkins Is Going To Be A Cartoon Character; Any Questions?

David S. Pumpkins is his own thing.

I don’t know. You can’t improve on an original.

Pac-Man was a great game, but a lousy cartoon.

But this kind of defeats the original joke, doesn’t it? I mean the point was that the couple didn’t get the David S. Pumpkins reference and the reason was there was no reference to get. Now there is.

Well, it’s being written by the same guys, and they’ve said that the whole premise of the special is that two kids run into David S Pumpkins who “answers none of their questions”, so hopefully it’ll keep him as weird and baffling as the skit.

I take the survey every year just to mark joy on candy corn.

But this kind of defeats the original joke, doesn’t it? I mean the point was that the couple didn’t get the David S. Pumpkins reference and the reason was there was no reference to get. Now there is.

I was into David Pumkins before he was cool.

could be hit or miss. We’ll just have to see…

Kids are sparse in my area so when a couple of trick-or-treaters surprised me last year all I had was some Colts Bolts. The kids were thrilled. Fortunately they were also my only visitors.

you mentioned " Hershey bars with candy corn in them" which implies chocolate embedded with CC, but in reality, it is just a candy corn-flavored bar made by Hershey - no chocolate is involved.

I would happily take a mint julep or an old fashioned as a substitute.

Why would they even do that?