The Candy Hierarchy 2015: your essential guide to tonight's treats

BC: Don’t you love how they call us Dr.?
DN: I don’t mind.
BC: Well, sure. But you don’t struggle with the medical doctor/PhD doctor thing?
DN: Nope. I’m cool with it.

This was a perfect start!

Swedish fish are above Vicodin? And cough syrup (the good kind) isn’t on this list?

How the hell can mellocreme pumpkins not be on this list? What kind of people are we?!?

This study is invalid due to the fact SweeTarts are not at the top! Blasphemy against Science!

hate bit o’ honey? you are dead to me.

There’s a typo. On entry says licorice (not black), but there is only one kind of licorice and it’s black. That red travesty is not licorice, it’s straightened Twizzlers.

Swedish fish are above Vicodin?

The absence of “a rock” from the list tells me that Charlie Brown was not interviewed for this study. 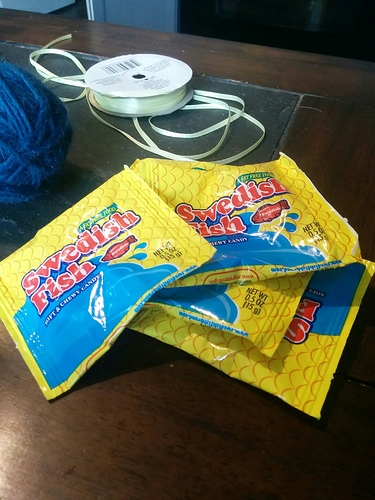 I bought these for me. Notice they are unopened? They are an unworthy gummy candy.

Oh, and the green apple licorice from Sprouts on 94th and Shea in Scottsdale is the best licorice in existence!!

(And you know I’m just messin’ with ya, right?) 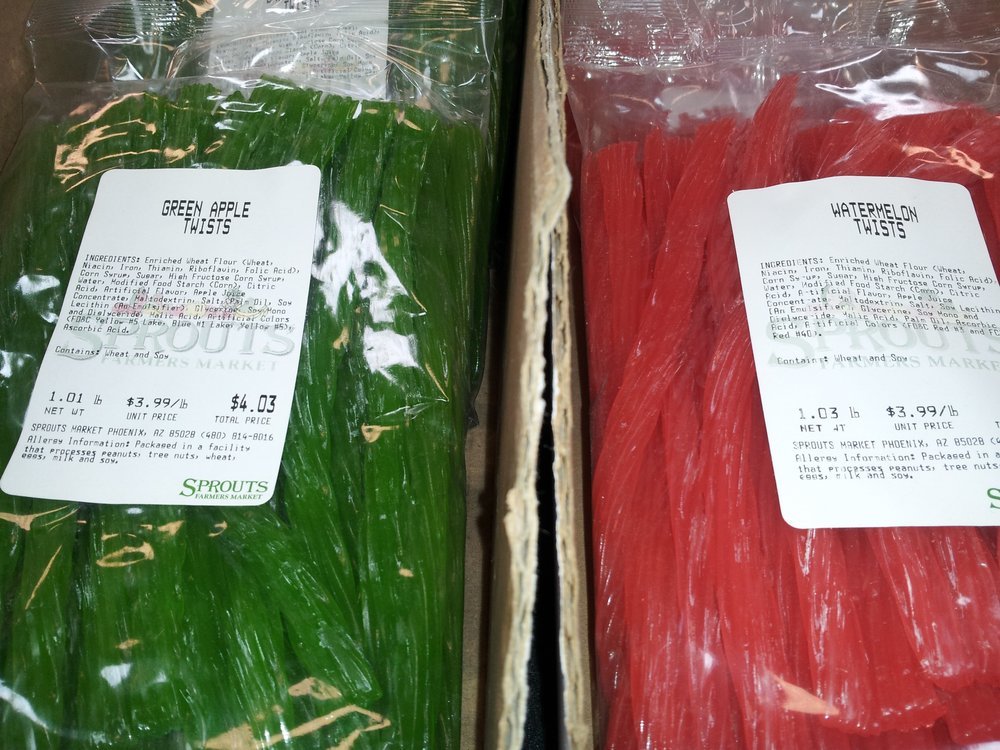 We just got a sprouts out near us. Me and the mini-me recently checked out their candy section… not bad. Not bad at all.

That red travesty is not licorice, it’s straightened Twizzlers. 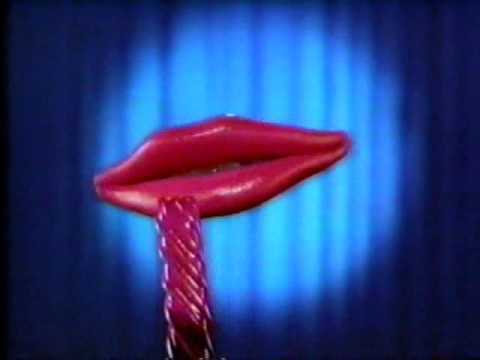 Something that can only make a Claymation mouth happy. Twizzlers are pod-people candy. Creatures without mouths or taste buds saw a picture of a Red Vine in a glossy magazine and tried to replicate the artifact using liquefied polyester, a fresh can of Krylon Gloss Cherry Red automotive paint, and six drops of corn syrup for what the humans might consider a “deeper flavor profile.”

By way of contrast, Red Vines are yummy. Nibble off the ends and you have a delicious candy straw through which to sip your Mr Pibb at the movies. And one can’t argue with the stone cold fact that every car needs one of these: 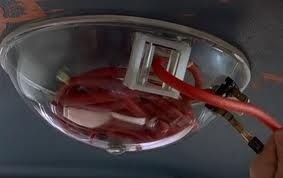 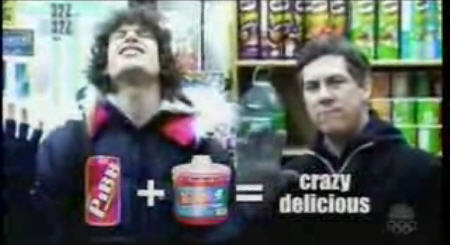 You are all wrong about what you call “licorice”. This, my friends, is licorice: 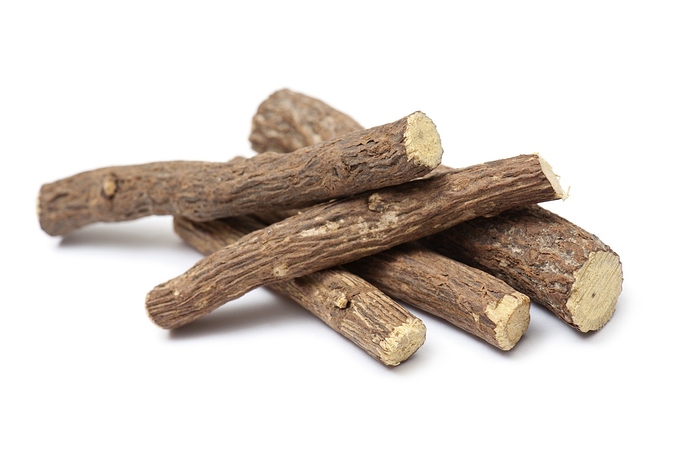 How is licorice “not suitable for Europeans”? Have you been to Scandinavia?

May be a British thing though - although I love licorice, I tried “Bassets Licorice Allsorts” once, and found them disgusting. They had one sort in them that looked like a urinal cookie, and another one that tasted like urinal cookies smell. Wikipedia tells me that

maybe that’s the reason for the very different flavour.

licorice “not suitable for Europeans”?

Liquorice is. That red crap isn’t. Red Vines being better than Twizzlers doesn’t make them better than awful.