Bit of a gamble for a guy who can’t even successfully run a casino, the business where people literally give you money.

What’s the point of even being president if you don’t have something to sell the Saudis over a nice round of golf?

Of course there’s a point, duh. You have to be able to show Kid Rock secrets over golf.

Tonight on Tucker Carlson: who among us hasn’t left nuclear secrets lying around their pool floatie rental room?

One theory is that the country in question is Iran.

Makes sense; if it was Israel we would probably already be rid of this menace.

What happens if the US (or Rump) is sued by allied/non-allied countries for not securing our top secret material?

NP. He declassified all of these.

When all is said and done, he will probably end up fleeing the country. No way he ever sees the inside of a prison. Best guess would be Russia,Hungary or Dubai.

My theory is North Korea. Iran doesn’t really have nuclear capabilities, at least in a military context.

It’s probably France or some other country that is a close US ally that Trump hates.

Where they would quickly realize he’s a bloviating fool, and dispatch him.

That they don’t have any real capability yet makes it all the more interesting how close they are. Knowing whether France or Israel have five nukes more or less doesn’t change much in the end of the day, but knowing whether Iran can realistically be a nuclear power anytime soon does. 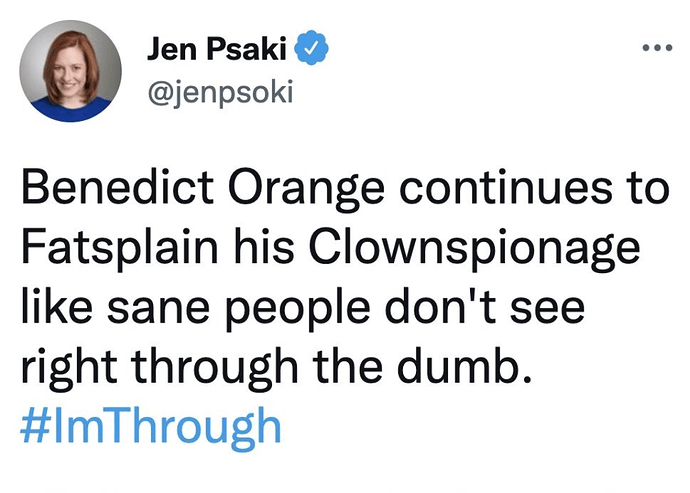 This is all still so far beyond astonishing.

Institutionalists bowing to tradition when it comes to former presidents will be the death of us all—or at least the death of this little experiment in democracy.

Stop treating this man as if he were a normal former president. He’s an aberration, and should be treated as such. 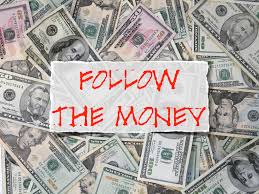 Rich White Male Supremacy strikes again; anyone of color would have been under Gitmo by now…

I used to think of the Trump people as vaguely treasonous, in the sense that they were actively undermining their country’s interests. This looks a lot more like Rosenberg level actual, bona fide fucking TREASON.

We can joke about it, but right now there are assets and agents all around the world wondering if they have been sold out, and a much larger proportion of potential assets and agents who are going to take a solid pass on working with such an untrustworthy country.

His passport should probably be taken away. Not that it will happen. If you see Kushner and Ivanka move out of the country you will know that the end is near.

Good thing the FBI seized his passports. I bet they believe, as you do, that he’s a flight risk.

They gave them back, though…