Watch: 1926 surreal film from Japan called "A Page of Madness"

Got to see this with live musical accompaniment at a San Francisco Film Society screening years ago. 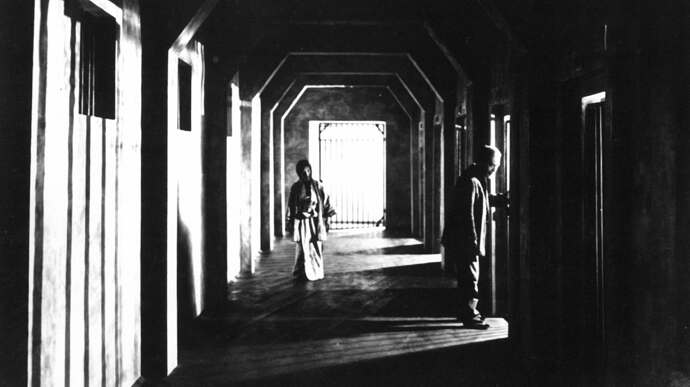 A Page of Madness

When the film was released, it was accompanied with live narration. It helps to read a plot synopsis, like the one on Wikipedia.

I think it might be worth watching once in its own first. 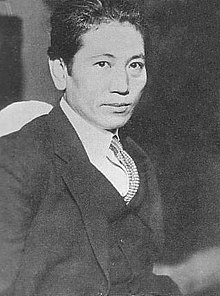 Benshi (弁士) were Japanese performers who provided live narration for silent films (both Japanese films and Western films). Benshi are sometimes called katsudō-benshi (活動弁士) or katsuben (活弁). During silent films, the benshi stood to the side of the screen and introduced and related the story to the audience. In theatrical style, benshi often spoke for the characters on-screen and played multiple roles. Stemming from the traditions of kabuki and Noh theaters, the benshi's narration and general com...

Yep. I’ve seen A Page of Madness and merely thought it was ok. I wonder if it needed a narrator to make it live up to the hype.

Well, so long to ever getting a good nights sleep again. Kee-RIST the pictures alone are nightmare fuel in and of themselves.

They played this on TCM several years ago.