WTF! As an atheist, I’m praying for it all to be over.

Man, what a butthead.

Only off by one year!

You know, I was in LA last week and saw the BTTF2 Delorean driving around, Mr. Fusion and all. I chalked it up as an “LA experience” but now it’s all making more sense. (Yes, this is what counts as “making sense” in the 21st Century).

Don’t take photos while driving, kids. You might get worryingly close to someone pulling their BTTF DeLorean into their driveway.

My friend in Australia doesn’t have the exhaust vents or Mr. Fusion on his (though he does have a flux capacitor inside), but he makes up for it by looking distressingly like Doc Brown. 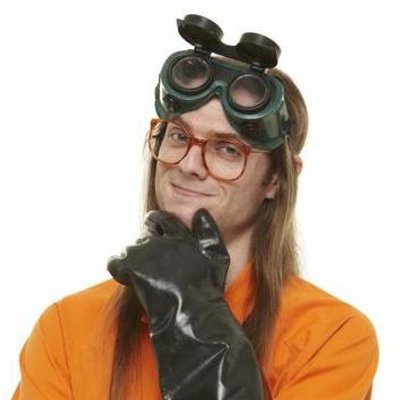 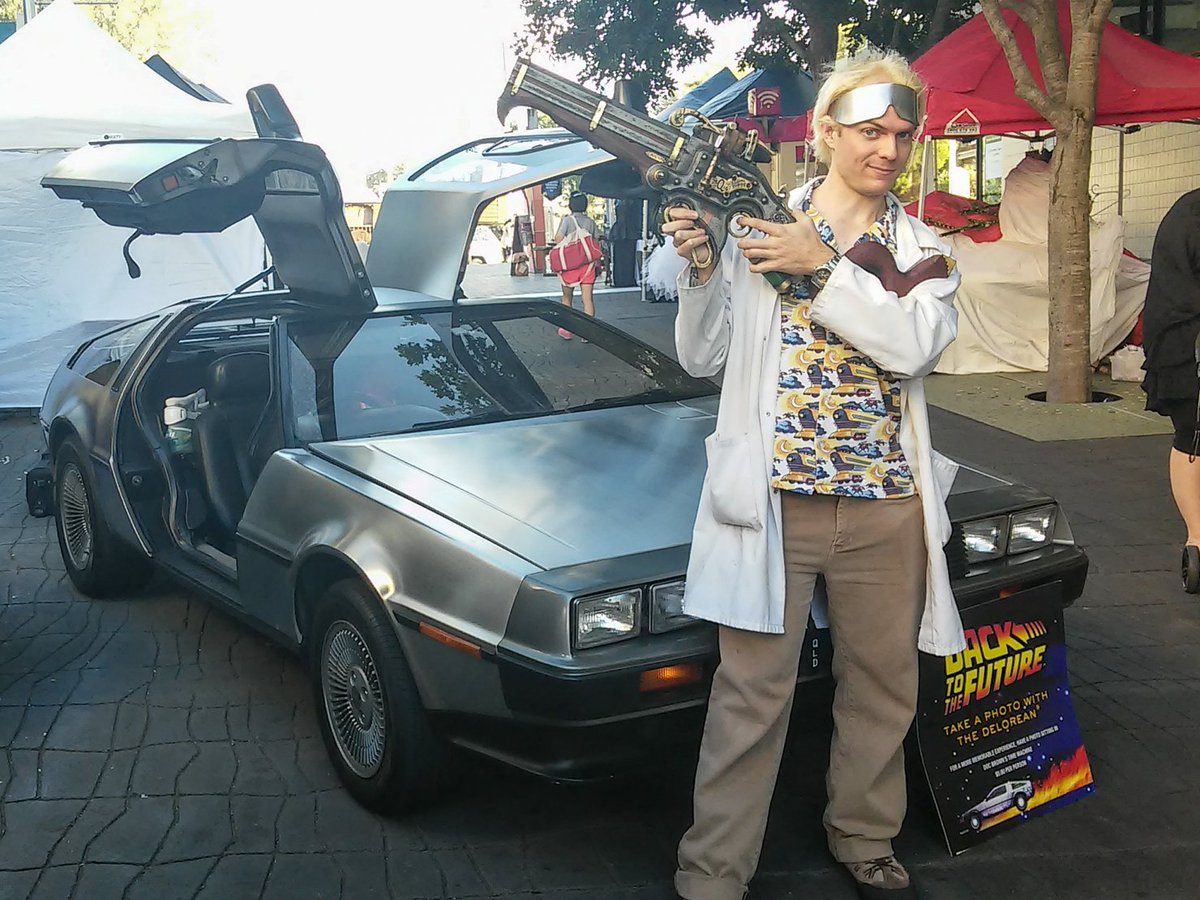 The funny bit is that even this cartoonish villain doesn’t even hold a candle to the even more cartoonish villainy of the real Trump. I was saying to someone the other day that if Trump was a fictional character, he’d be rejected for being too cartoonishly evil. That remark was inspired by the latest article I read - talking about all of Trump’s fake philanthropy. Apparently, in addition to his fake charity, in addition to his many public proclamations of giving money to groups that he never donated to, he would routinely “become involved” with charities for the publicity but never give any donations. In one case he showed up for a charity event, sat in a chair of honor reserved for a specific big donor, sat through the whole event to make sure he was photographed, and then left without ever giving the group a dime. Pure cartoon character.

Wait… is Biff with Bud Dwyer?

No, because of course, Melania will age as well. Because god forbid women age. We might remind some men that we’re human…