I think what it comes down to is enough people started using this as an insult for him. It was maybe (probably?) targeted at his ethnicity. He found it insulting enough that he finally hit his breaking point and looked foolish in the process. Good job, he played himself. Hopefully he learns something from this and realizes that not all slurs are created equally.

My impression has been that the Cuomos are the white kind of Italians.

Yes, I am a white male, but you called me out as such without any reference to seeing my IG or having any familiarity with me to know that. On the surface it seems like an assumption, no?

Just FYI, Donatella might be kinda new here, but we veterans have history with you, and know you out yourself pretty regularly.

Family relations and friends notwithstanding, it is possible to harbor even the slightest racial (yet still not bigoted) sentiment if one is part of the group that holds power.

In my research on the term, the word “punk” was used in the first half of the century to specifically refer to someone who has been raped in prison. It only got the modern terminology in the late 60s and early 70s when music critics started to throw it around to refer to music.

Almost as if terms that awful racial, ethic, or otherwise *phobic/*ist connotation can eventually morph into something that people use all the time without even realizing their offensive origin.

And that’s just the few I can think of off the top of my head.

Sure… But some still use it in that particular way, as well? Which is the point that @tuhu is making. Language is complex system of signification that is never static.

Roger that! Last thing we need in the world are more targeted slurs.

And that’s just the few I can think of off the top of my head.

Lots of old-timey ‘Americana’ is steeped in racism, because America was built on racism.

Nope, not even close.

The comments on the Root about this are hilarious: 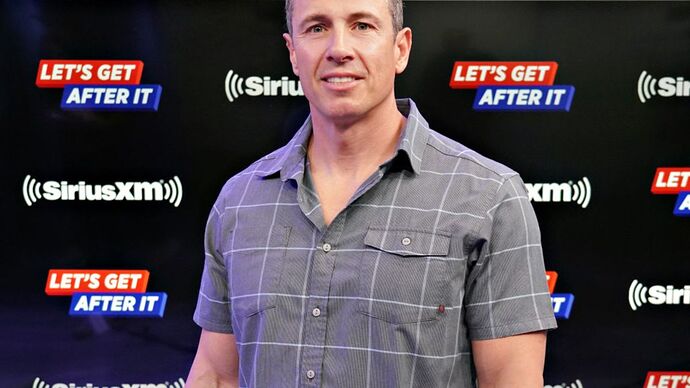 CNN host Chris Cuomo is with the shits on his show. He never backs down from a fuss fight no matter which white person he has on his show spouting nonsense to try and make Donald Trump’s racist policies sound less racist.

I’d react the same way if some rando came at me while I was out with my family.

Agreed. And it was the familiarity part that ruffled a bit. It felt like an assumption was being made about me as opposed to say you, Mindy, Oren, or Mel saying “Hey Q, you may be unknowingly not thinking about some privilege there”…know what I mean?

And in case it wasn’t clear, no bad feelings whatsoever from me with @DonatellaNobody . She brought great counter points to consider and shape my opinion and at no point did I feel overly defensive or anything about it (hopefully it did not come across otherwise, my apologies if it did).

TIL (not that I’m surprised, though.)

For the musical side of it, it’s not even the first time a musical genre was given a name that would have sounded to that generation’s contemporary ears, at best, awfully close to a sexual euphemism (possibly Rock-‘n’-roll and Jazz) or, at worst, directly describing something explicitly sexual, (also possibly Rock-‘n’-roll and Jazz). It’s probably impossible to get a non-debatable etymology at this point, but the racy names probably helped provoke the moral panics that helped get attention from each generation’s rebellious teens.

That said, I think Cuomo needs to start drinking decaf.

I’m willing to call Chris Cuomo by the name of another fictional character who thinks he’s smart but is actually way, way dumb. Any suggestions?

at best, awfully close to a sexual euphemism

So what? Father stands up for himself in front of daughter. Guess he ain’t goin out like no punk b*#$h.

That said, I think Cuomo needs to start drinking decaf. 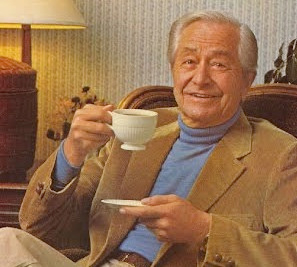 In my experience it has always been the Nazis who punch first. They won’t accept LGBT people or POC existing in the same world as them. I still have to deal with the PTSD from what happened to me 15 years ago.