the headline speaks the truth. There is no other way to interpret this.

Probably one of the reasons that many of the administrative posts still remain unfillled. Like that general who declined a position said, who wants “a shit sandwich”

This should be one of the main tools for the democratic party to use in the coming mid-term campaigns and onward. Diligently and comprehensively note every congressperson who has demonstrated in any way any aspect of Trumpism (and not just regarding racism) and nail them on that over, and over, and over again. There’s tons of evidence out there; drive it all home.

And what monument would the Trump administration tear down?

Heather Heyer was the first victim at Charlottesville. Let complicity be the second

Over the next four decades…

The paragraph reads like a frickin’ Dayenu of reasons to believe he is and has always been a racist.

Antifa may have shown up in body armor. But do keep in mind that the unite the right people showed up with guns.

Body armor might be necessary when your adversary doesn’t have compunctions against shooting people who disagree with them.

Body armor might be necessary when your adversary doesn’t have compunctions against shooting people who disagree with them.

From what I understand, some of the antifa presence helped defend some of the peaceful protesters like prayer groups against harm from the alt riech mob: 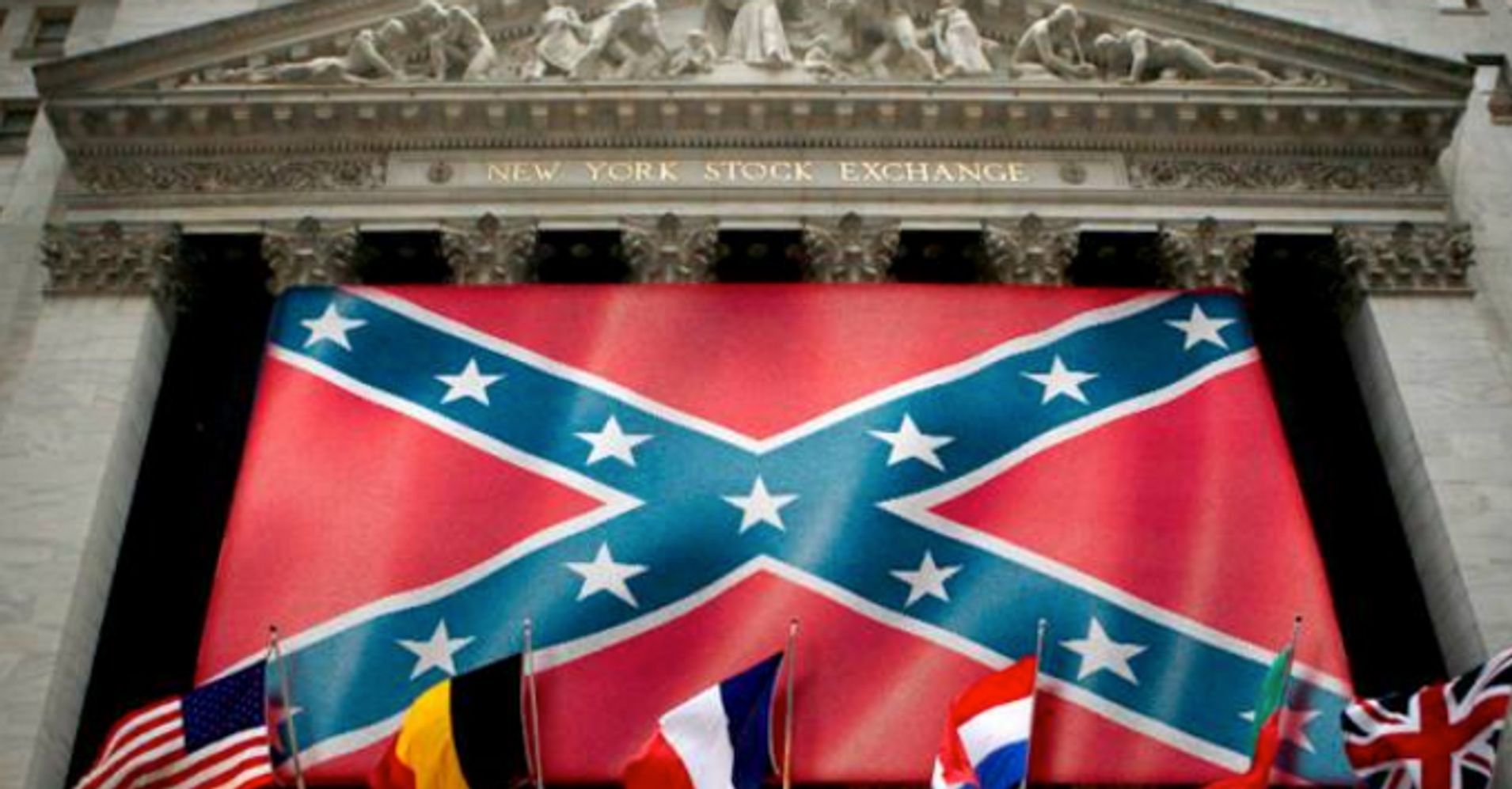 The Charlottesville Killing and the American Empire

A recent clash in a quiet college town in Virginia that left one dead, should awaken the world to the strategy of America’s new president. First, let’s r...

I read an analysis the other day, that white supremacist violence is towards the mere existence of people of color, non-heterosexuals, immigrants, “non-contributing disabled people”, etc., while antifa violence is recognizing that malevolence and vulnerability, and the need to protect them.

Your arguments are suspect, tedious and played-out. Nazis are for punching.

Indeed. I have spent a bit of the morning posting articles which cite the numerous White Genocide memes he has retweeted, and their reception on white supremacy sites and calling out the right wing shitbags on facebook I usually butt heads with.

It is not “The Media” encouraging these assholes, it is the President. Fucking read it in black and white. Don’t look away. This is partly on you for putting him in office, and looking the other way while he empowered these people.

And that’s why there can be no reasoned ‘debate’ or compromise with them; my right to exist is not up for debate.

The President of the United States

Are there still people stating that Trump is so unaccustomed to being presidential that he just doesn’t realize the import of the words that are coming out of his mouth? I seem to recall people trying to dismiss the gaffes of GWB in a similar fashion.

Yup. When I go to the beach, small planes think I’m signaling for a rescue.