Yeah, that misdemeanor plea with one weekend of community service will really teach them a lesson.

Good for her, with the classy, quit witted retorts; that clip is surely gonna go viral, boosting her career.

that misdemeanor plea with one weekend of community service

Got those winning lottery numbers, yo? 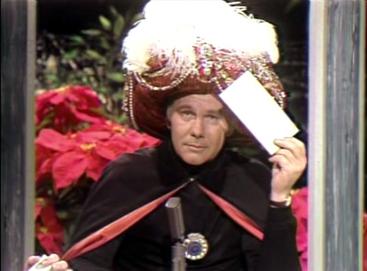 That was just the last bit of stupid in an entire life of stupid that led up to that one moment.

If I’m in that club, the beer thrower gets assaulted.

I don’t think the bouncers at such establishments want or need the “help.”

I don’t think the bouncers at such establishments want or need the “help.”

If they are anything like the ones Ron White described, probably not:

IANAL, but what I think you meant to say is that you were in immediate fear of your life, and that was the only reason you hit him. In general, point them out to security and let them do the beat down, the club typically has insurance to fend off lawsuits if they need to punch someone, you probably don’t.

Even a small charge can have a big effect on people’s lives - especially if what they did goes viral. People have lost jobs and such for doing shitty things in public that are misdemeanors or not even actual crimes.

We have to stop acting like we can’t stand up to bullies and just stand up to them and hand them consequences for their actions instead of just letting them do whatever they want.

I mean, if you ENJOY bullies making everyone miserable, by all means, don’t stand up to them. But if you actually give a shit about public places not being dominated by complete and utter fucktards who make everyone miserable, than yeah, a misdemeanor is a great place to start…