I was thinking of getting into drugs but I just didn’t know where to start. Now I have a roadmap, thanks Sid!

Wait, are you saying I am associating with dope fiends like you on this forum? My god, I am on the slippery slope! Next stop the crack den!

Erik would probably try to sell you Pop Rocks in place of crack. 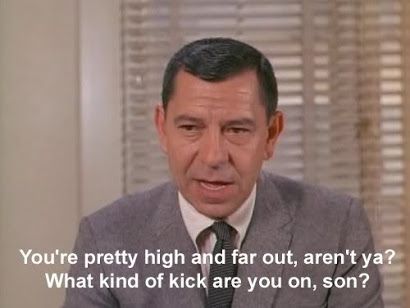 Erik would probably try to sell you Pop Rocks in place of crack.

This reminds me of an incident when I was in grade 8 class (many years ago) where one student was expelled for smoking marijuana, and two others were suspended for smoking catnip. Guess who sold what to whom.

Given the ribbing that took place over the next year or two, I suspect the two suspendees might have preferred expulsion (not that most of their peers could have told the difference between catnip and marijuana).

Ironically, Sid was partly right, but for the wrong reasons. The pills turn out to be one the worst things to ever happen to this country, except that they are OxyContin, which won’t be along yet for a few more decades. The pills are also one of the surest roads to heroin, so if Sid had just left out weed, this movie would have been pretty prophetic. 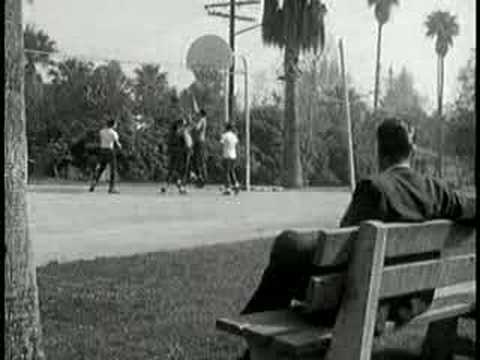 When will he learn?

if Sid had just left out weed, this movie would have been pretty prophetic.

The weed is to help even out the comedown. My ex-meth addict friend used to have a bong with a tuba mouthpiece that they would pack with weed sent through a coffee grinder and put on Scooby Doo to distract them. They’d go through pounds of pot.

Another good play of that sound bite: 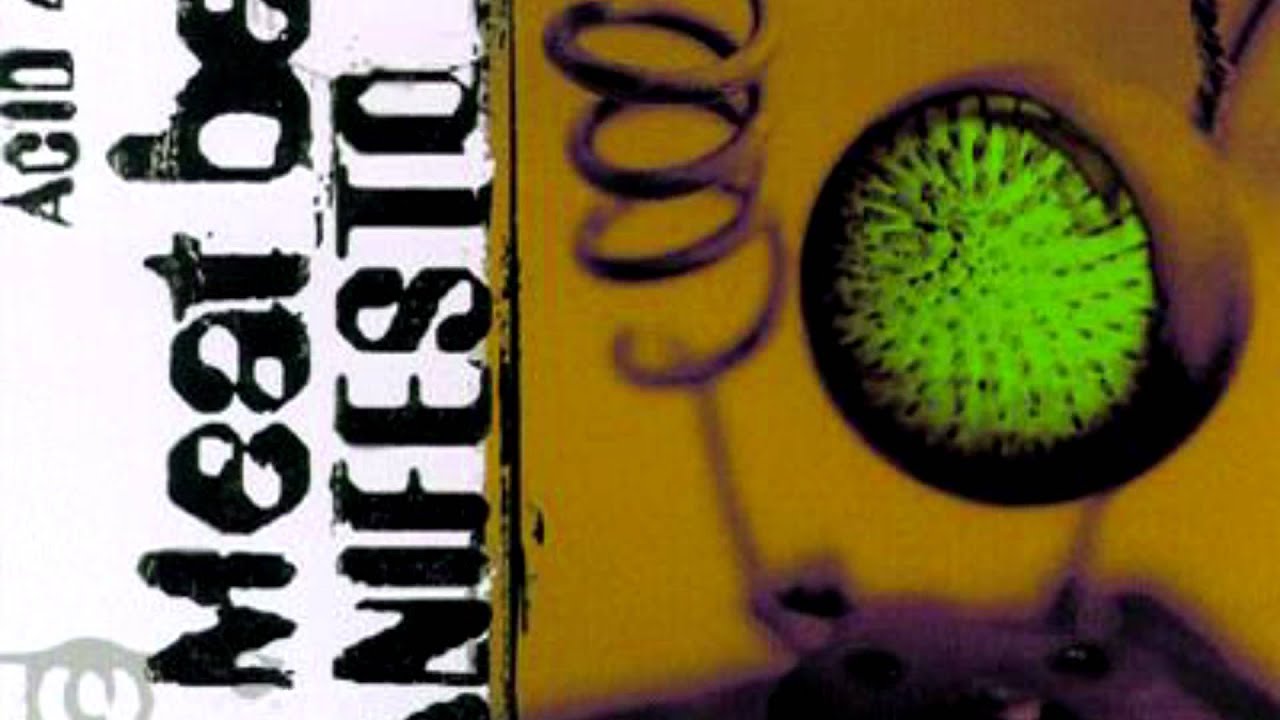 And the oxy would more likely have come from doctors running pill mills, rather than some skeeze named Erik.

Few fundies are worse than the “Born Agains”. I remember having them tell stories of debauchery in their youth but if I were to try any of their previous exploits, The police need to come in and destroy my life.

Actually in both of these videos, the function of the police was to make matters worse. Jeanette found treatment for her addiction in the form of a jail cell and the boy who turned in the assaulter found himself on probation.

I saw this in health class in 8th grade at the middle school in Athens, Ohio in 1982. I was new to this school, and there was a lot of weed smoking and coke snorting going on from what I saw. The kids implored the teacher to see this film - I guess they’d all seen it before. I remember it freaking me out at the time. They seemed to find it entertaining. I have searched for it before in years past, and just now found it. Although having the prerequisite cheesiness of these films, it brings more realism than others of the time. 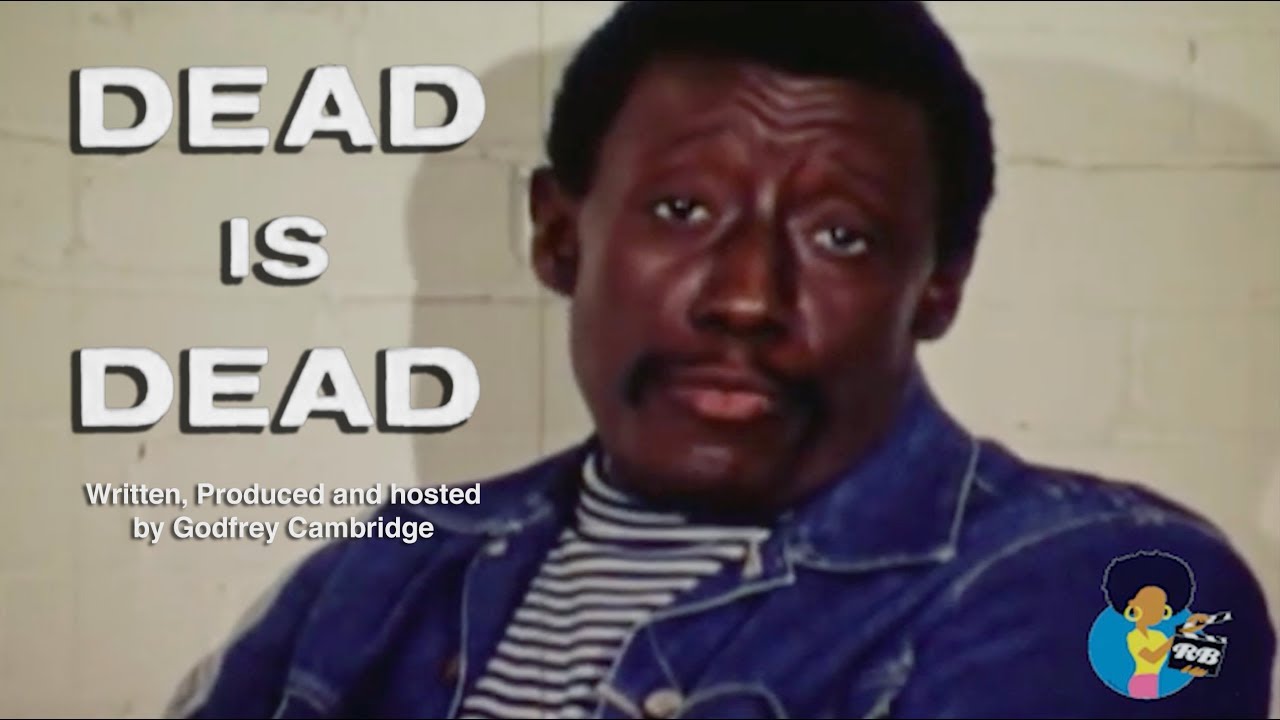