I will speak for all mentally stable people everywhere and ask “WHAT IN THE FUCK?!”

Has anyone…I MEAN ANYONE…ever in the history of anything taken out an ad to discredit someone who was testifying in a legal matter? Is this not in fact the very definition of slander?

Me on November 9th: Well at least this shit show is finally over…

I guess “The Ministry of Truth” was already taken.

There is no such thing as “a campaign-style ad”

OpenCorporates and ERI are my 2nd favoritist things on the Internet!

Has anyone…I MEAN ANYONE…ever in the history of anything taken out an ad to discredit someone who was testifying in a legal matter? Is this not in fact the very definition of slander?

I guess the thinking must be: Our guy is already boned for obstruction of justice, why not lean into it and really obstruct justice… on TV? 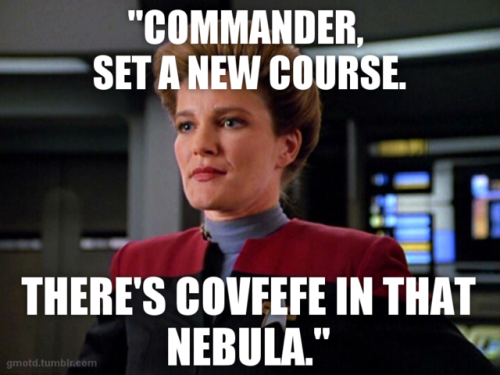 So many things wrong with this ad.

How is Comey a “DC insider only in it for himself” if he doesn’t have a government job anymore, and may never have one again? (And don’t forget, Trump praised Comey to high heaven . . . until he started investigating campaign ties to Russia.)

And they shouldn’t be accusing Comey of getting facts wrong when that’s Trump’s primary modus operandi.

I’d say citing Breitbart as a source is also problematic, but I guess if you’re preaching to the converted it makes perfect sense.

That can’t have been cheap.

Exactly! Besides providing needed O/S updates (‘viruses’ and all) to Trump’s robot constituents, it shit-slides talking points to Fox, Brietbart, etc., for broader dissemination and embellishment… and it also ensures that the administration’s ‘righteous’ anger gets through in case the hearing doesn’t beat up enough on Comey. Goebbels would have been proud.

Not only did they quote crackpot sites, they might as well pasted cut out magazine letters onto a page of paper for how hard they parsed that text to mimic the narrator’s voice and not to match the context of what was going on.

There’s only so much batshit crazy I can take at one time, and this nonsense has been going pretty much nonstop since November.

It’s also very very weird that a group so pro-Trump would complain about the phrase “radical Islam” in FBI memos, and claim the use of the phrase was “a dangerous practice” when conservatives have been demanding that we use variations of that phrase for years.

Suddenly that phrase is bad because it helps make Comey look bad.

Talk about “moving the goalposts.”

I think they are trying to say not using the phrase radical Islam is the dangerous practice.

I don’t think so, watch it again.

“After the FBI banned terms like ‘radical Islam’ for political correctness, Comey allowed the dangerous practice to continue.”

I’m not sure there’s any other way to interpret that.

No seriously, they are trying to say banning the phrase “radical Islam” puts American lives at risk. 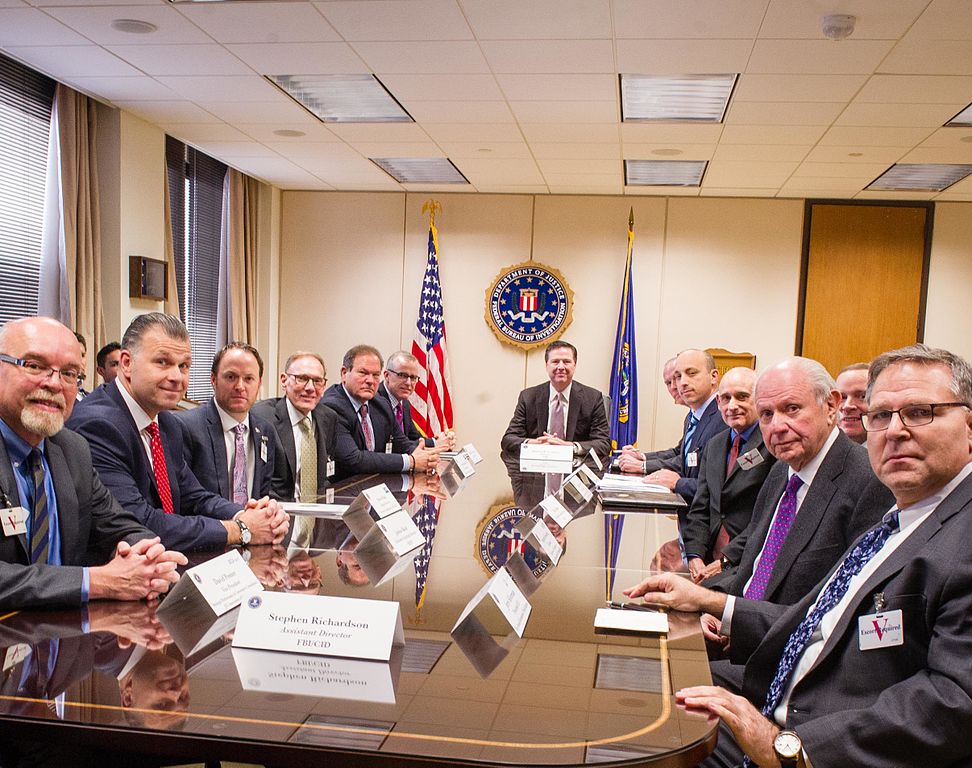 James Comey: Not Just Incompetent But He Placed American Lives at Risk

FBI Director James Comey was incompetent and as FBI Director, his policies placed the lives of American citizens at risk. An in-depth look at his record as FBI Director reveals an incredible naivety toward the Islamic terror threat and a willingness...

[quote="‘article’"]Again, while this FBI document was produced pre-Comey, it is clear from the FBI’s performance that he never disavowed the “Guiding Principles” mindset and that they continued to follow the philosophy of appeasing Muslim pressure groups even at the expense of protecting Americans.

Indeed, Comey never broke with any of Director Mueller’s appeasement policies. For example, the FBI under Comey continue to maintain friendly ties with radical Islamic groups, namely the Council on American-Islamic Relations (CAIR), the group mentioned earlier as a co-conspirator in the Holy Land Foundation terror funding trial. Even though the Justice Department banned the FBI from associating with CAIR, a number of FBI Field offices continued friendly relations with this extremist group. Ultimately, the Justice Department’s Inspector General (IG) investigated the FBI and its final report exposed the Bureau’s friendly interactions with CAIR at its Los Angeles, Chicago, New Haven and Philadelphia field offices.[/quote]
Better yet, there is no article on American Spectator that has the quote they used in the ad.

Well, they really did a half-assed job of phrasing it for the ad, the literal quote sounds like they are saying the opposite.