I had a friend named Donnie Donovan. He was Chinese.

Well, half Chinese. But he looked nothing like his dad’s side of the family.

I knew this guy whose great-grandfather had been a famous Japanese American newspaper reporter in the early 20th century. The guy I knew was a Jew from the East Coast. You’d never know he was 1/8 Japanese.

I know what your fantasy is, boss! You want to tie women up with Corinthean leather.

You’re most likely right, but it’s still sad that the least common denominator is paramount for big movie productions

unrelated, but I had to laugh when I saw this comic yesterday 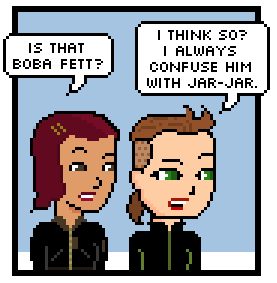 Justin Lin is directing this one which means I’m still holding out hope to see Vin Diesel and The Rock making cameos as Klingons.

I needed a trigger warning on that. Now I am sad. 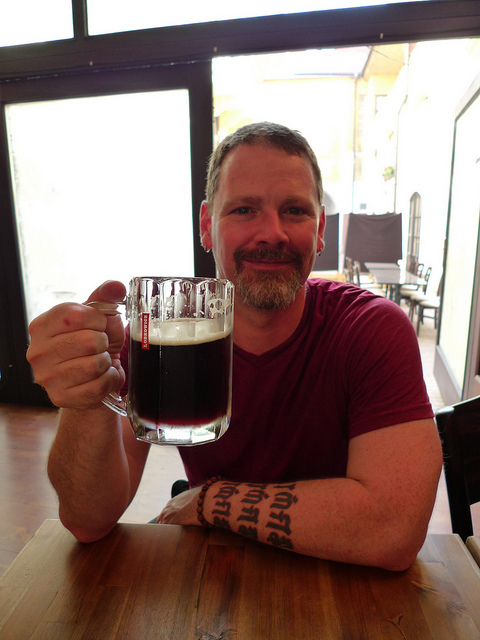