Because English is the current lingua franca of the globe. Which is strange to write, but true.

If you turn up the sound and listen carefully, you can mostly make out what she says.

That way in space also. 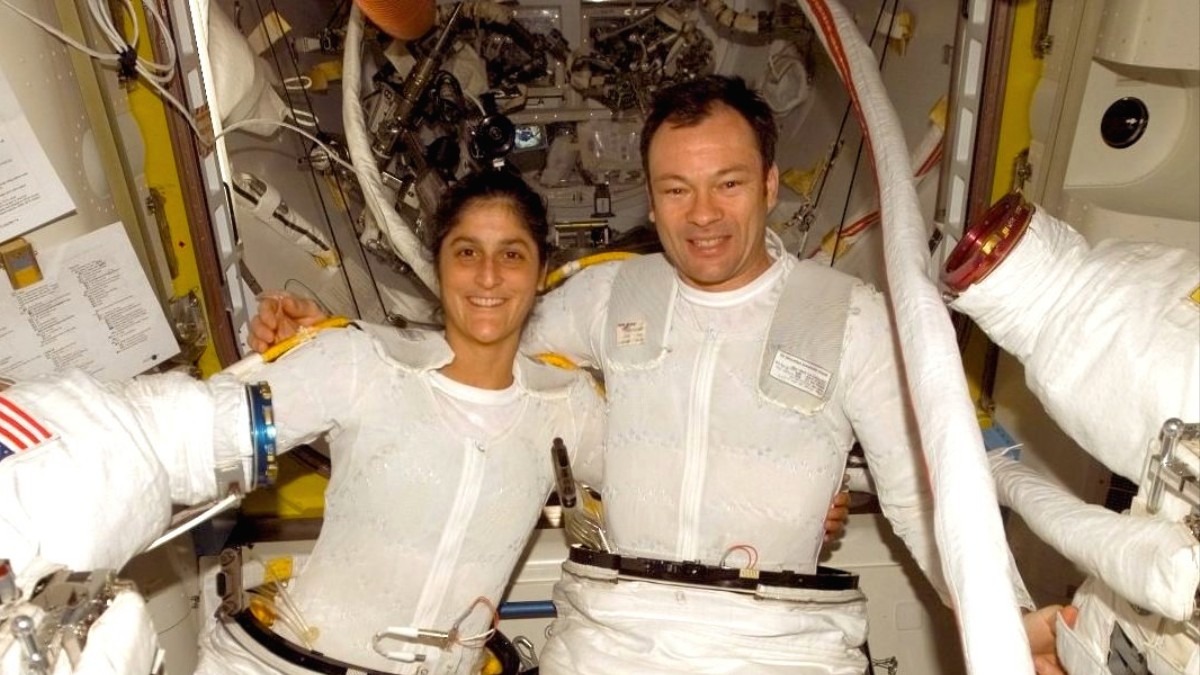 Men are from Mars and women are from Venus, but in space they live really close together.

That would have been a great moment for a display of Brazilian jiu-jitsu.

HA! That really was “mother fucker”!?! I was doubtful that I caught that at all. Well, good for the reporter for not going full Bruce Lee/Chuck Norris on the would-be kisser because… I would have started with the expletives and ended with some windmilling arms and an angry kick or two.

Not a single word in portuguese. What a display of self control. We have a plethora of nice words to describe these kind of people.

Even in the dark ages this wasn’t cool. Don’t do this!

Transcript below…as far as I can tell.

Reporter - Júlia:
Don’t do this, never do this again! Okay?

Reporter - Júlia:
I don’t allow you to do that. Never!

Reporter - Júlia:
Okay? This is not polite, this is not right!

Reporter - Júlia:
Never do this!

Creepy Guy:
I might admit, I’ll admit. (Hard to tell with this part.)

Reporter - Júlia:
Never do this to a woman, Okay? Respect, mother fucker.

This last part is gold…
Just respect each other.

That needs to be on a tee-shirt…

I really thought Edward Snowden would have known better.

Not the first incident https://nypost.com/2018/06/19/journalist-groped-kissed-during-live-broadcast-at-world-cup/