Originally published at: Watch this video of Team Trump allegedly moving documents from one golf course hiding place to another | Boing Boing

If true this is another example of Trump allowing his basic nature to sabotage his own best interests. If he really does have more of those documents he’d do far better to turn them over now than get caught with them later.

If he really does have more of those documents he’d do far better to turn them over now than get caught with them later.

He still believes he’s above the law and can get away with it. The only way we once and for all disabuse him, and all the other elite white men for that matter, of that notion is for there to be consequences for this. His judicial appointees look to be trying to trip up the investigation, but that seems to be continuing, none the less.

You’re looking at a bunch of people who are about to find themselves gifted with subpoenas. Enjoy it, minions!

This reminds me of when some “very fine people” referred to alleged video of boxes of pro-Biden ballots sneaking in the back door. We have to do better than that. This investigation should be based on facts, not unfounded speculation. That way lies madness.

That being said, I certainly think that a wider search is justified. That person between boxes 6 and 7 was clearly carrying a chest of pirate booty, probably from Oak Island.

Is the secret service openly fucking their country?

It’s a madhouse. Planet of the Apes. Bizarro World. The Upside Down. The Inmates have taken over the asylum 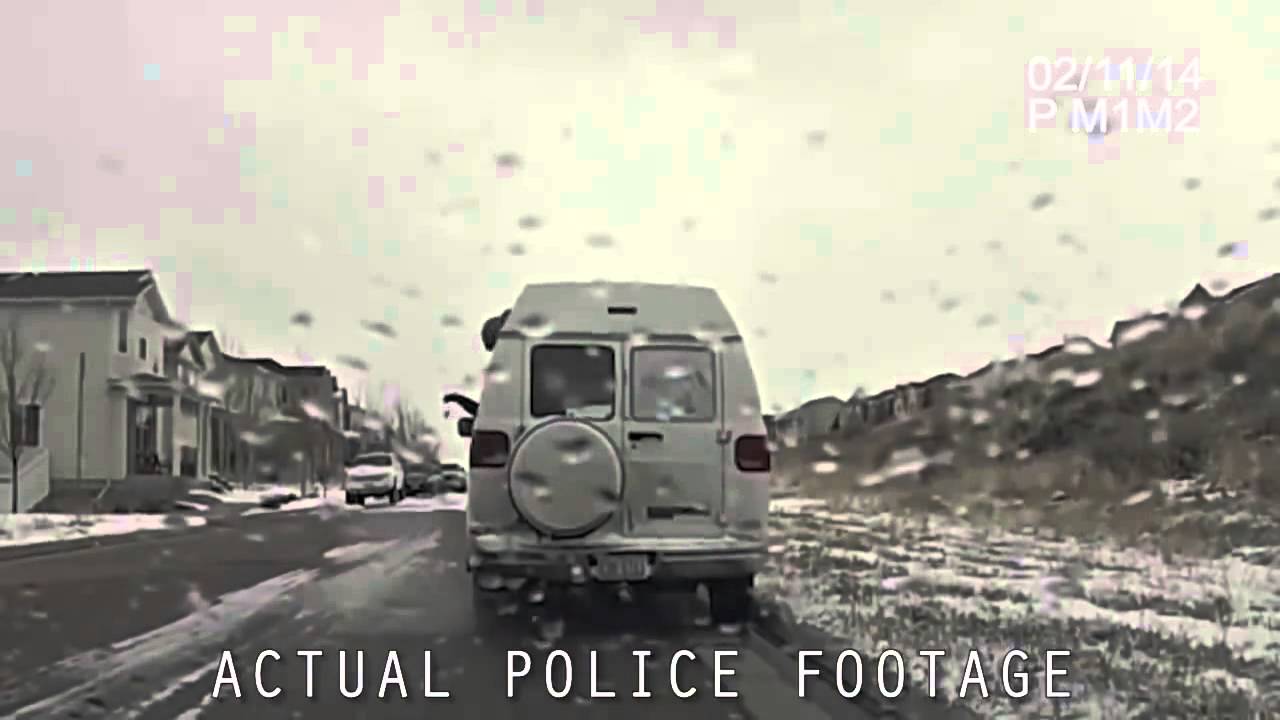 His detail are full on MAGA zealots.

This reminds me of when some “very fine people” referred to alleged video of boxes of pro-Biden ballots sneaking in the back door. We have to do better than that.

You’re comparing this - a video of Trumpkins moving boxes of documents a couple of days after being notified that he needs to return classified documents, which there is a ton of verified evidence that he illegally possessed - to a video of people moving legal ballots, for which there was ZERO evidence of wrongdoing?

Come on. Pull the other one.

The balloons were pretty outrageous, but the cop shooting at the balloons, risking harm to random people in the area, THAT’s the really outrageous thing in that video.

The most damaging material has probably already found its way to Putin & the Saudis.

but the cop shooting at the balloons

I have to admit, I LOLed though…

I am so f’ing tired of this. Search every property he owns/rents and any property under the control of his children. There are more government documents out there that haven’t been returned. How do we know? White House aides say they cleared Trump’s desk daily and put the contents in a box. Once the box was filled up, they’d start another one. Marci “emptywheel” Wheeler points out that most of the boxes containing government docs / presidential records also contained news clippings and printouts of articles that basically put a timestamp on when each box was filled. None of the boxes retrieved from Mar a Lago have any news material from more than a week past the 2020 election. So where are the boxes that were filled in the final two months of his presidency?

… but that would be admitting that he did something wrong, and that he’s accountable to some authority higher than himself