"We have a president who doesn't want to call it what it is" -Donald Trump on the truck terror attack in Nice, France in 2016

it’s oddly prophetic that many in his own party is now saying this about Trump today after his non statement about the terror attack in Charlottesville.

We ALL must be united & condemn all that hate stands for. There is no place for this kind of violence in America. Lets come together as one!

Talk about hollow words from the man who takes every opportunity possible to bully his opposition.

I for one am not interested in “coming together” with Nazis who run down nonviolent counter-protesters with cars. 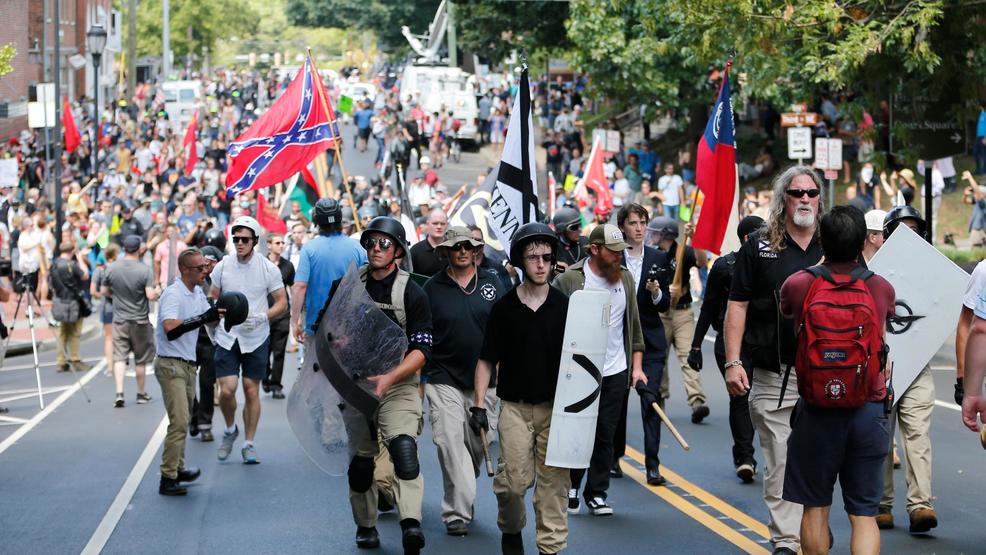 NAACP: 'It's hard to disavow bigots and hate when they are amongst your key...

The National Association for the Advancement of Colored People (NAACP) addressed Saturday's violence in Charlottesville, Virginia, by tweeting their thoughts following President Donald Trump's remarks where he 'strongly condemned' the violence at a...

And that reports the driver has been arrested. I hope they go away from society for a long fucking time. A new bill has passed the NC House that would allow North Carolina drivers to drive through protesters who are blocking the road without being sued, as long as they “exercise due care.” The North Carolina House passed HB 330 with a 67-48 vote. It was... 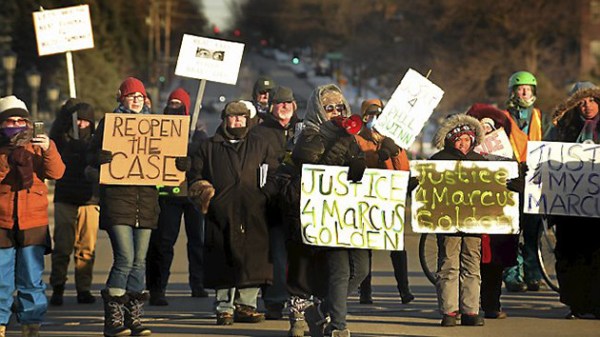 "Don't slow down for any of these idiots who try and block the street."

This was not an isolated incident, and it was not the act of a lone individual.

Damned NC. Raleigh was a nice area, because it was diverse; everyone was a transplant just about. Also great fishing.

The rural bigots were not great. Mowing Down Crowds of Protesters Was a Right-Wing Fantasy Long Before...

It really is true that everything Trump was blaming Obama and Clinton for, he’s doing (or trying to do) himself, and much worse to boot.