Trump: There were "very fine people on both sides" at Charlottesville white supremacist rally 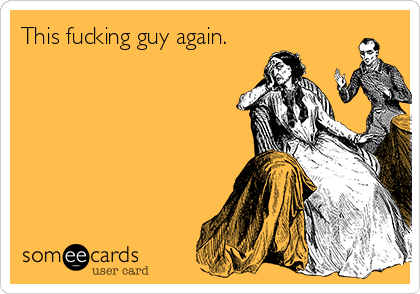 I read this in the captions of the TV at the restaurant I was just at while he was speaking live, and I literally shouted “What the FUCK?!” Everyone looked at me, I explained what Trump just said, and people kind of understood why I had just shouted that phrase.

But really… What the Fuck? Something tells me Trump literally has no idea who these figures were or how they relate to American history. Which almost scares me more than the idea that he flagrantly supports such folks. It’s probably a bit of column A, a bit of column B, probably the scariest option of all…

That muted thumping noise you can hear is the sound of the last few remaining professional press and PR people associated with this administration all slamming their heads into their desks repeatedly as they pray for someone, anyone, to just make him stop talking.

On one side is Americans. On the other side is Nazis

It looked to me like one side was American Nazis and the other Americans against Nazis.

I’m no American but my understanding of USA history was that the slave-owning “Founding Fathers” were very clear that they were building a nation-state for white people only.

Well there were some fine Nazis… probably… umm… Leni Riefenstahl?

my understanding of USA history was that the slave-owning “Founding Fathers” were very clear that they were building a nation-state for white people only.

Your understanding of USA history is incorrect. Also, the founding fathers were just not nazi’s, that read a bit like a false equivalence, but you wouldn’t do that.

You will agree the founding fathers simply lacked the fashion sense to be nazi? 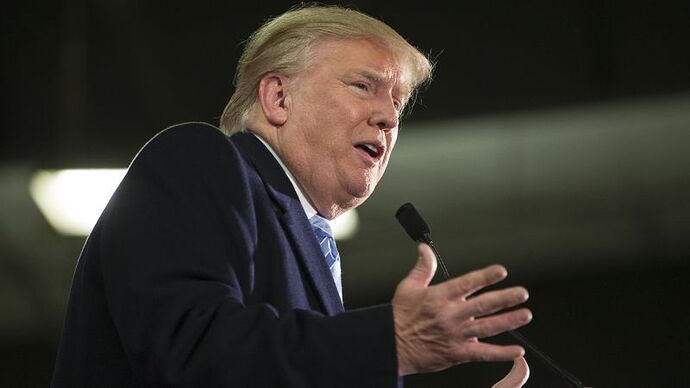 Trump: I could 'shoot somebody and I wouldn't lose voters' | CNN Politics

Well, he can’t say both sides are “supreme”, now can he?

I didn’t mean to imply the founding fathers were “nazi’s”. (I don’t even know how the term is defined!)

I just thought it odd that the author was painting anti-facists as “American” and not the other side. White supremacy seems very American to me…or am I wrong?

Yeah, I was hoping that was hyperbole. But it’s looking more like simple fact.

I bet if he got caught having sex with a man, it’d sink him.

But then, maybe not? But it’d be a much more hilarious bluster.

“I could literally blow a guy, and not lose voters!”

At what point will the reasonable Republicans decide: nope this sh!t is just too damn crazy. Are you an American first? Second? Last? The guy got elected with help from f!ck!ng Putin! wtf! Now he’s all ‘well, Nazis can be very fine people too, like my Dad the Klansman’ (arrested at a race riot IN HIS KKK ROBES!)

Is there no low this cretin can sink to that will finally produce a NOPE… no? Sure are a lot of emboldened Nazis, racists and kooks out there. His base. Enough of reaching out to these losers.

I keep saying that. I never knew I could “be done” over and over again.

I just thought it odd that the author was painting anti-facists as “American” and not the other side.

Well, the “other side” were literally allying themselves with an enemy of America - the Confederacy - after all.

I was trying to find a framegrab from The Rocketeer, but this will do. 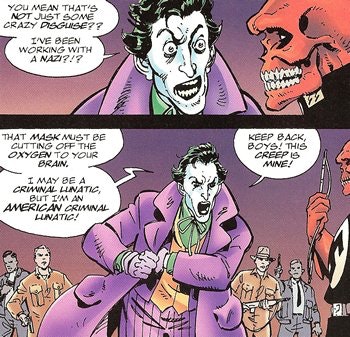 There were fine armed bigots on one side and fine humanitarians on the other side. Our president does not live in this reality.