'We have met the moment and we have prevailed' — Trump declares victory on coronavirus as U.S. death toll passes 80,000

I see that the White House chose to celebrate the occasion by hosting a big masquerade party.

The directive comes after two officials tested positive for coronavirus last week and as White House officials have largely resisted wearing masks in public and in private. 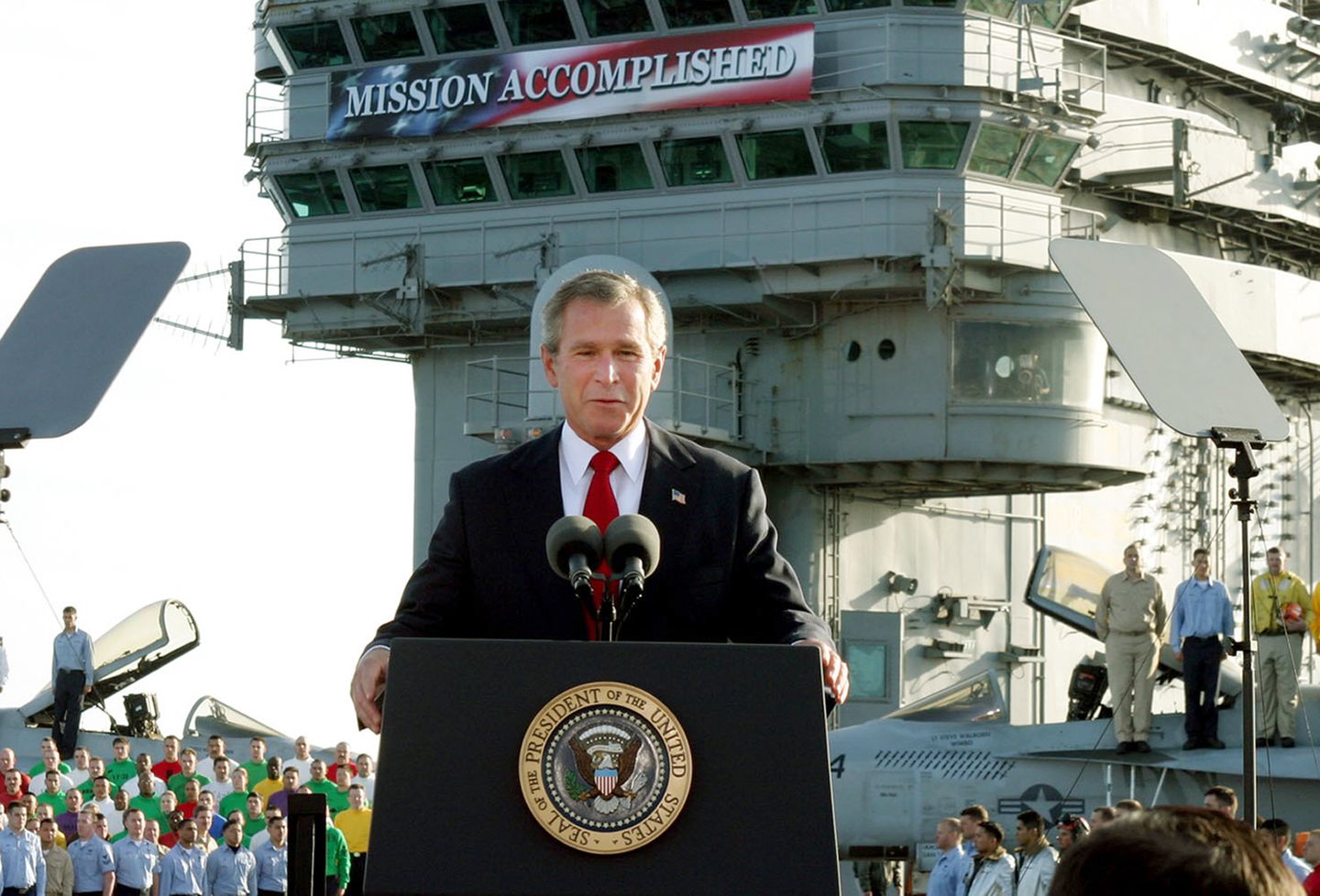 “we have met the moment and we have prevailed.”

Sounds more like the one percent patting themselves on the back for successfully profiting off of the misery of others during this crisis. This country ain’t gonna grift itself you know.

Goddammit. Next week we’ll be bombing our own bases to prevent the enemy from using our abandoned supplies.

“We will transition into greatness – that’s a phrase you’re going to hear a lot."

Crank up the meme machines.

I’ve felt things a lot over my life

Wait. He said something true? Accidentally, but still…

“We will transition into greatness – that’s a phrase you’re going to hear a lot" … “The greatness is going to be in the fourth quarter, but it’s really going to be next year.”

Trump is wearing a mask in the picture. Those who can’t see it are foolish.

Probably more like competent than greatness but in comparison, I can see where he’s correct on this one.

Just a quick, back of the envelope calculation, using an average value of 220 US service personnel killed per day during the course of the US involvement in WWII

⊥rump’s declaration that “we have prevailed” would be like FDR declaring victory on December 4th 1942.

ETA: Important part of the rate, in bold above.

I think the only thing that’s different here is someone wrote him a war-time-style speech that fully leans into that usual delusion - at the moment when it’s mostly obviously delusional.

Well, we knew he was okay with being a murderer, with his remarks on shooting someone on 5th Avenue.

Now we know he’s okay with being a mass murderer. Just as long as he can keep saying he doesn’t take any responsibility.

“We will transition into greatness – that’s a phrase you’re going to hear a lot," Trump said today in the White House Rose Garden.

Of that I have no fucking doubt. Yet another Republican President claiming victory when it’s clearly undeserved even in that moment.

I hope the press reminds him of these claims a LOT as the months crawl by and the death toll rises. But I’m sure it won’t be long before he says something else stupid to distract everyone yet again.

Every time the death toll doubles now, he’ll claim twice the victory yhat he was able to gloat over the last time. Are you sick of all this winning yet?

Fuck that noise.
We have met the enemy, and it’s neoconservative grifters who will shoot their own mother in the face for a dollar.