Weather reporter defends using a condom on her mic (video)

Perhaps she works with this guy?

Esteemed meteorologist draws giant penis across Florida on screen during...

During coverage of Hurricane Ian, Fox Weather meteorologist Bryan Norcross drew a giant penis across the state of Florida. Given Norcross’s exemplary reputation, I think it was accidental, bu…

Using condoms as waterproofing or even storage is common from my understanding. From a waterproofing standpoint, what else can you get that is manufactured to such a high level of quality for the same price and availability?

Huzzah to Kyla Galer for effectively saying, “Yeah, what of it?” That’s top quality Grown-upping.

I don’t know if the practice is widespread, but my high school theater department used condoms on the battery pack/transmitters for their stage mics to protect them from actor sweat.

Using condoms as waterproofing or even storage is common from my understanding.

If you’re suggesting covering all of Florida with a giant prophylactic for protection against future hurricanes I’m totally onboard.

Might also provide the rest of us with some protection from them, as well.

(nb: #4 anticipated this wise microphone usage by more than a year)

There’s a whole bit about this in Last Chance To See, wherein Douglas Adams and company seek to record the underwater environment of the Yangtze river dolphin and find it extraordinarily difficult to obtain condoms in China. 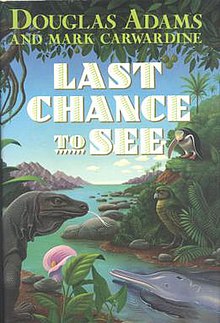 Last Chance to See is a 1989 BBC radio documentary series and its accompanying book, written and presented by Douglas Adams and Mark Carwardine. In the series, Adams and Carwardine travel to various locations in the hope of encountering species on the brink of extinction. The book was published in 1990. In 2009, the BBC broadcast a television follow-up series of the same name, with Stephen Fry replacing the late Adams. In 1985, Douglas Adams went to Madagascar in search of the (possibly exti...

a condom over the muzzle of a rifle is not uncommon in foul environmental conditions for military operations. (“This your rifle, this is your gun…”) 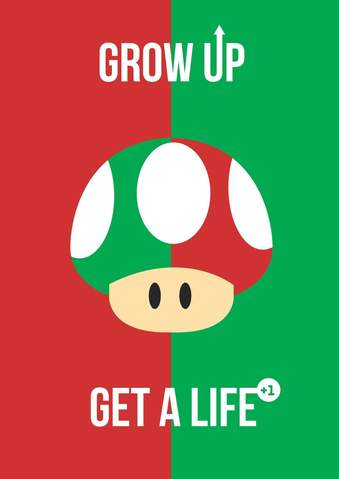 Nothing new, done all the time in the production world.

Why are people getting on her shit about this online? She’s works in tv news in Florida. You need crazy good survival skills and MacGyver level technical skills just to report in that hellscape. Pretty standard waterproofing technique taught by many folks in various fields.

I had a boss many years ago who sent out a memo to staff reminding us to not EVER use the term “Deadcat” as it was offensive - told us to call it a “Muff” instead. Much joy when he was shown the door. 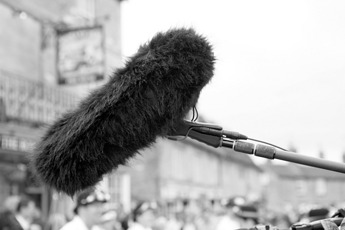 I remember a scene from the movie “Big Red One” when Mark Hamill puts a condom on his gun just to make a kind of waterproof cap.

Condoms: Good for love, better for war - We Are The Mighty.

The Combat History of the Condom

This story originally appeared on Nov. 27, 2015. The humble condom — a U.S. soldier’s companion for a hot night out on leave since the military began issuing them in the 1930s as a barrier against infection. But for decades many soldiers, sailors,...

The faculty at University of Idaho need this list so they can have a variety of excuses to continue to provide condoms to students to support responsible behavior.

Then there are the movies: Lynch’s Dune, with Paul preparing to spread a sandworm’s ring. Condoms were used to represent the sandworm’s ring membranes, normally hidden behind the rings. 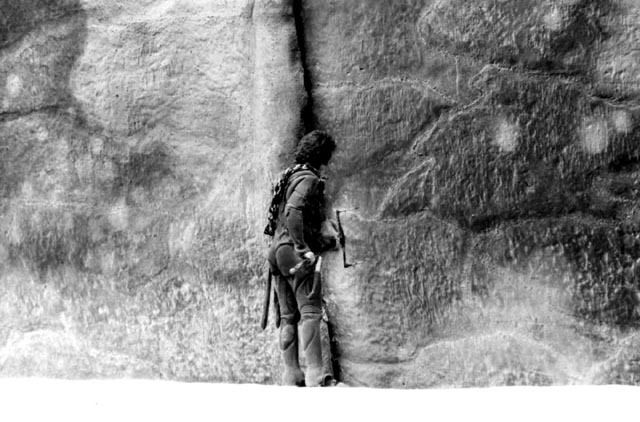