Well, really, if evolution had found that they need to have their eyes on the front, there would be lots of other facial differences.

You found some of my family photos.

Of course that’s what they do when they anthropomorphize animated characters.

The answer is: they look dumber. I wonder if we’d look smarter with eyes on the sides.

Remember, that’s how we look to those animals. Just as stupid.

It would only look funny because we aren’t used to seeing them that way. Other primates have eyes in the front, so do owls and other animals. They look fine.

Eyes on the side allow one to have a broader range of vision, good for seeing predators, though they only have binocular vision where it overlaps straight ahead. Some have a small blind spot right in front of them. This is why you don’t see horses playing frisbee. 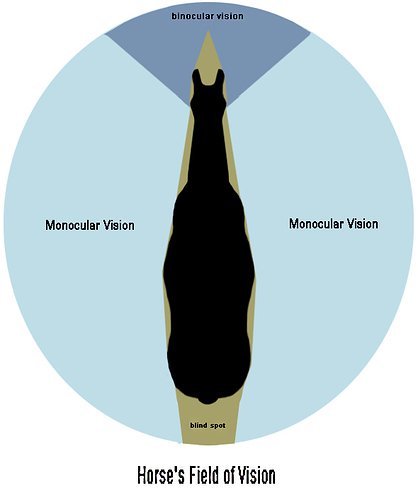 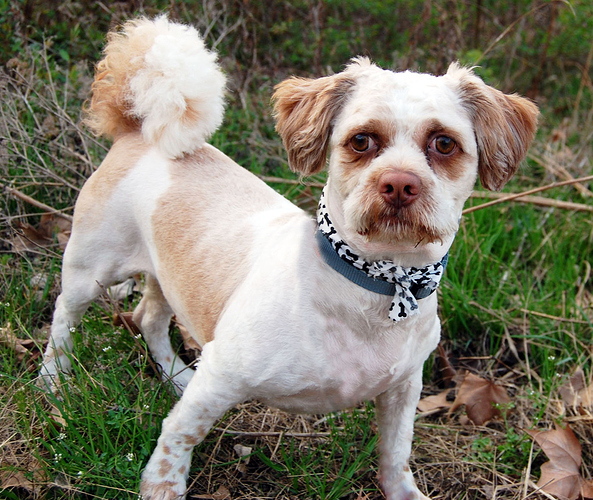 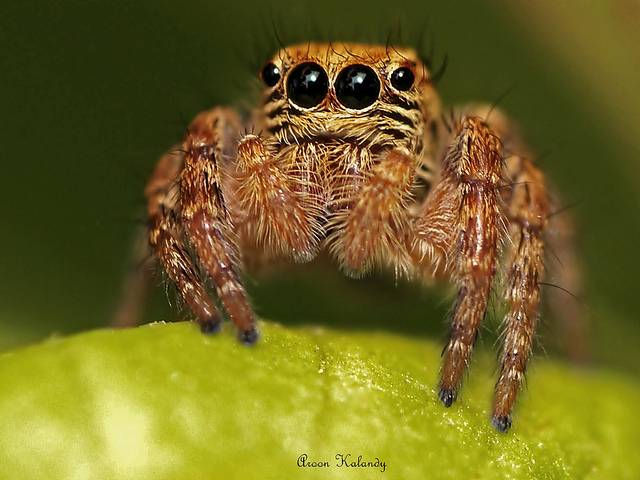 This is why you don’t see horses playing frisbee.

All this time, I thought it was due to their lack of opposable thumbs. Guess I learned something new today!

Didn’t he used to be Prime Minister of Great Britain in the mid-1950s?

Those pictures made me chortle; especially the Chicken. Thank you.

They can catch. Dogs love frisbee.

If I can remember that far back, I think that there is also a throwing aspect to this so called “playing of frisbee.” 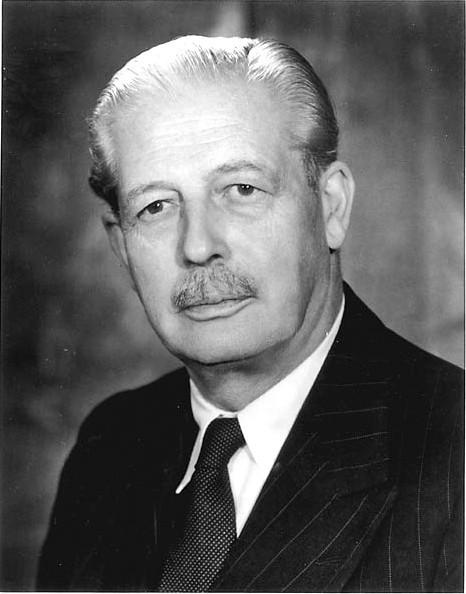 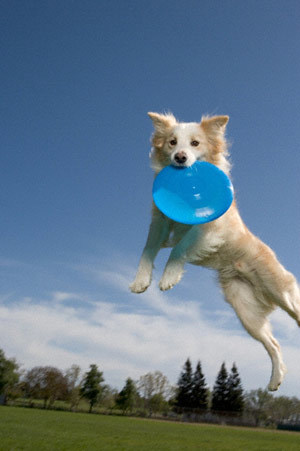 Though I was wrong, horses can play frisbee, you just need to throw it so they can catch it.

But that spider is ADORABLE!