What happens when you've lived in the US as long as you can remember, and then discover in your 30s that your presence isn't lawful

Fuck ICE. Fuck them with a rusty pitchfork.

This is a personal opinion, feel free to form your own: if you ever worked and paid you taxes in a country you should be allowed to stay.
ICE are basically justifying their own existence by “following the law”. In reality, these people just waste billions of tax dollars, not just by their existence, but also by removing people who contribute to society, spending money on detention and forceful expulsion, and forcing employers to find and train new employees. This agency should not exist at all. Spend money on healthcare, affordable housing, infrastructure, whatever else. Not them.

Fuck ICE. Fuck them with a rusty pitchfork.

They’re here to enforce the laws that are on the books, the unnecessary cruelty is just a job perk.

We have a legislature that can reform our immigration laws. We’ve asked them to do this for decades, yet very little happens.

Some of us are ready to vote outside of the mainstream choices, that can mean simply more radical members of an existing party (although that gets harder with this loyalty oath bullshit) or outside of mainstream parties. The composition of the House can change pretty rapidly every two years, if people are made aware of the power they have as voters.

Fuck ICE the politicians who put these laws on the books and the ones who are just fine with leaving them there. Fuck them with a rusty pitchfork.

A person who possessed any semblance of basic humanity and compassion would never take a job with an agency like ICE.

There’s also the story about about the border patrol agent who spent 2 decades enforcing immigration laws only to find out he was undocumented.

Karma, as they say, is a bitch. 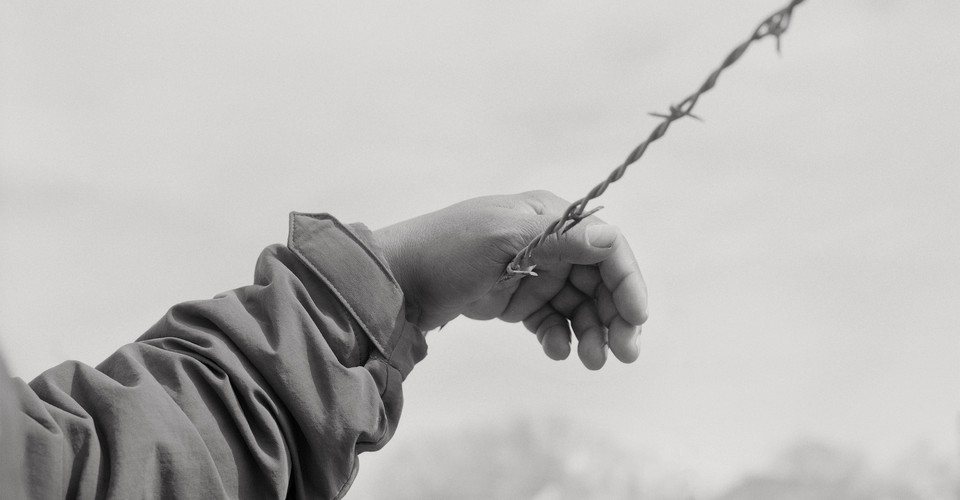 After spending nearly two decades facilitating deportations as a Customs and Border Protection officer, Raul Rodriguez discovered that he was not a U.S. citizen. Now he’s at risk of deportation himself. 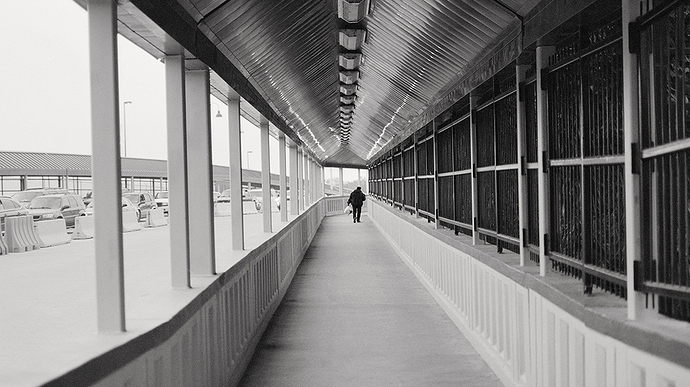 Raul felt like he had found his spot in the world: a job he was good at, a group of people he liked and admired.

They’re here to enforce the laws that are on the books, the unnecessary cruelty is just a job perk.

The leaked playbook suggests that ICE is really more about getting rid of foreigners. They have a handbook for denaturalization. How ICE Works to Strip Citizenship from Naturalized Americans

People defending ICE will suggest that they only target criminals for denaturalization. Perhaps, for now. There’s no oversight to keep them honest, and they will happily take the direction of the federal government to do whatever.

Numerous videos shot in the last two days show unidentified armed agents driving around Portland, Oregon, in unmarked vans and forcing protesters into them. The Department of Homeland Securuity adm…

I won’t say that this is their overt goal, but there is nothing stopping them from all of a sudden deciding to deport a bunch of “Mexicans”: 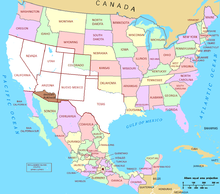 The Mexican Repatriation was a mass deportation of Mexicans and Mexican-Americans from the United States between 1929 and 1936. Estimates of how many were repatriated range from 400,000 to 2,000,000.:xiii:150 An estimated sixty percent of those deported were birthright citizens of the United States.:330 Because the forced movement was based on ethnicity, and frequently ignored citizenship, some scholars argue the process meets modern legal definitions of ethnic cleansing.:6 Widely blamed for ex...

if you ever worked and paid you taxes in a country you should be allowed to stay.

This was often the opinion of U.S. immigration officials in past administrations. I know of many South American immigrants who were undocumented and obtained a black market social security number so that they could pay taxes. The goal, which worked in the past, was to prove they were a contributing member of the community so that immigration and naturalization would then offer a legal path to citizenship. Unfortunately, immigration has become such an ideological pit that ICE and right-wing politicians do not care in the least about the communities but view their sole mission as preventing immigration

The leaked playbook suggests that ICE is really more about getting rid of foreigners.

I don’t have paperwork to prove that my great-grandparents immigrated “correctly” from Sweden. I’m hoping ICE kidnaps me and deports me. Sadly ICE won’t do it, because certain kinds of foreigners are allowed under systematic racism.

I have a friend who was born in the Czech Republic, and moved to the US as a toddler. After Trump was elected, she was surprised to find letter in the mail from ICE asking her to confirm her lawful presence in the country — for the first time in 35 years.

small correction: 35 years ago she would have been born in Czechoslovakia, not Czech Republic

How can someone age 35 not have been in a situation where they are asked for their social security card? Maybe you can get one without being a citizen? I suspect my privilege showing a little here. At the very least you would be ‘aware’ of social security cards.

i remember the shock and double-take that fell across my face in 2014 when I learned that he hadn’t been a citizen after all this time. He had moved to the US from Argentina as a toddler, and though his presence remained legal for those 35 years, he hadn’t done anything to formalize his citizenship until after his father passed away.

Up until 2001, it made very little difference if you were a Permanent Resident or a citizen. The only thing that stood out as missing was your inability to vote, and you could always find other ways to support your preferred candidates. Otherwise, you just lived your life and were left alone as long as you paid your taxes. After 9/11, though, the writing was on the wall about what we’re seeing today.

Time to marry an American ASAP.

So you can be deported anyway? The lady in the NY Times article is married to a US citizen.

Tldr- it hasn’t helped her (legally at least - whether she’d be getting all the sympathetic coverage and political support if she were single, who knows…)

Not quite as scary, but still problematic is that there are some people who go through life never having lived in the US, and then they are discovered to be US citizens late in life. At this point, they are not allowed in the US until they file back taxes, and they risk FATCA damages since they haven’t declared their non-US holdings for their entire lives.

This almost happened to my father-in-law, who received a letter from the treasury department saying that he was in violation of FATCA because he was a US citizen [narrator: he is not], because his mother’s mother was a US citizen. He hired a lawyer and it all went away, but it did suck for him for a little while.

How can someone age 35 not have been in a situation where they are asked for their social security card? Maybe you can get one without being a citizen? I suspect my privilege showing a little here. At the very least you would be ‘aware’ of social security cards.

It’s possible but not especially common for noncitizens to get a Social Security Number.

In many cases people in this situation may also grow up knowing that they aren’t legal citizens but not realize that their presence in the country is not lawful. For example, their families may have told them that they were Lawful Permanent Residents. Not able to vote, but not required to leave.

I should add: employment for me has always included a question “are you a US citizen or allowed to work here legally?” along with required documentation.

Maybe you can get one without being a citizen?

35 years ago, it was a lot easier to obtain a SSN which had been assigned to a child who died young.

In the 90’s I recall somewhat horrifyingly detailed instructions (anarchist’s cookbook?) how to methodically work the system to obtain a completely false identity. Starting with a birth certificate for a young deceased child, obtaining the SSN, then library card based on faked mail, and on and on until you end up with a Driver’s License with the name of the dead child and your photo.

Congratulations, you are young!